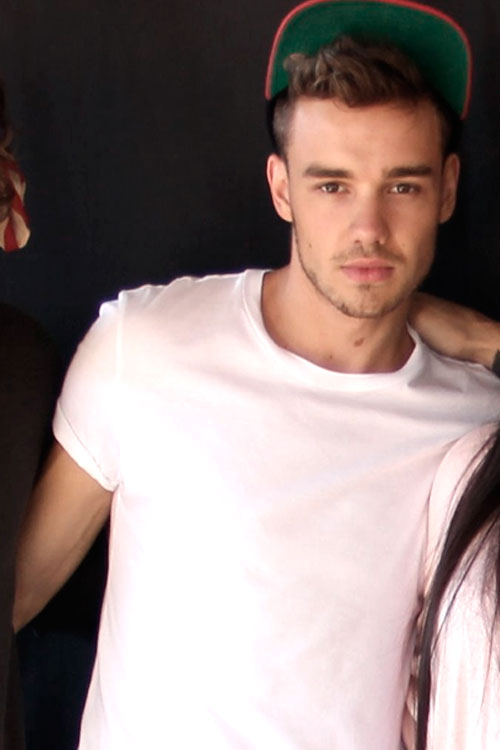 Liam Payne has respectfully asked for his fans to stop gathering outside his house, after friends of his gave away his address by posting pics.

The One Direction heart-throb has used Twitter as a platform to ask for Directioners to give him a little space to breathe before, and has indicated that he feels guilty about not wanting to take a picture with his admirers when they congregate by his abode.

He wrote tonight: "I know my friends have tweeted a lot of pictures of my house the past few days but can people please stop coming and waiting outside (sic)".

The star went on: "I'd just like to be able to walk outside as everyone does and enjoy time with my friends, not feel bad for not wanting to take a picture".

Liam, who like his bandmates is enjoying some down-time before their 2014 schedule really gets going, also apologised to anyone he's been rude to over the whole thing.

The band had a ridiculous 2013; going on a globe-straddling tour, securing another hit album with Midnight Memories and even releasing a movie, the documentary/concert-film This Is Us.

2014 has already got off on a sour note, with the lads having to deny claims that they are at war.