Katy Perry does splits on Great Wall of China + more 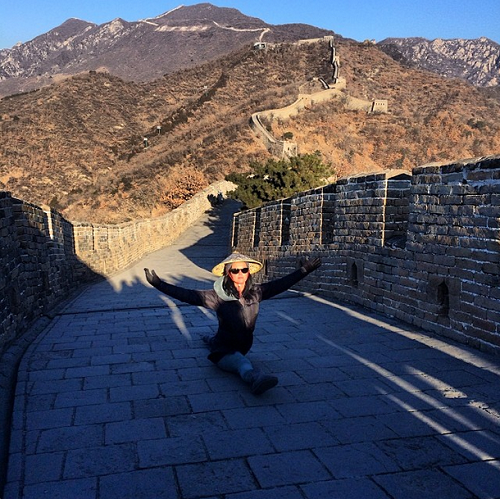 Katy Perry is one flexible lady!
The "Dark Horse" singer Instagrammed a picture of herself doing the splits on the Great Wall of China on Sunday, Jan. 12. John Mayer's love, wearing a bamboo hat, joked from halfway around the world that she was #bestdressed at the 2014 Golden Globes in L.A. 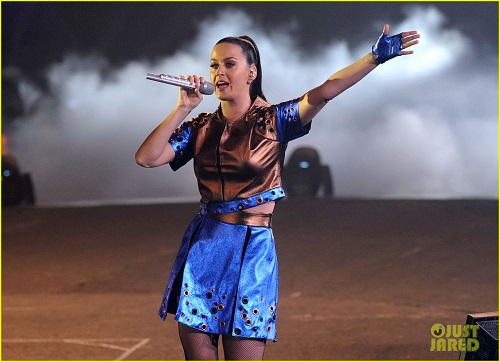 Katy Perry shimmers in orange while on stage for a performance at the 2014 Infiniti Brand Festival on Saturday night (January 11) at the Beijing National Indoor Stadium in Beijing, China.
The 29-year-old singer switched up her outfits numerous times during the show and sang some of her biggest hits, including “Roar,” “Teenage Dream,” “Unconditionally,” “Part of Me” and “Firework.”
“FERRAS,” Katy recently tweeted. “It’s a verb and an adjective. A noun and a pronoun.” 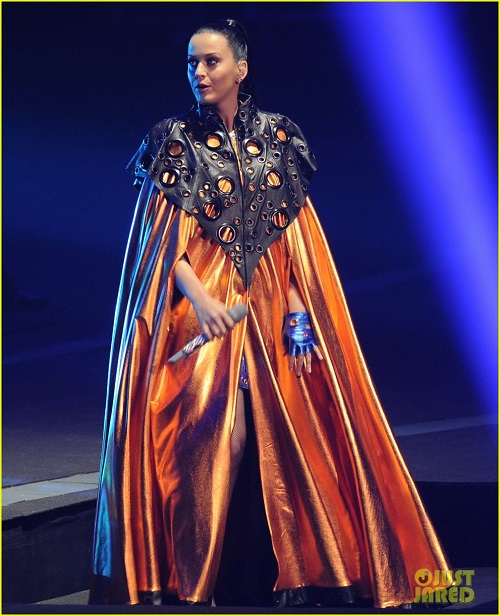 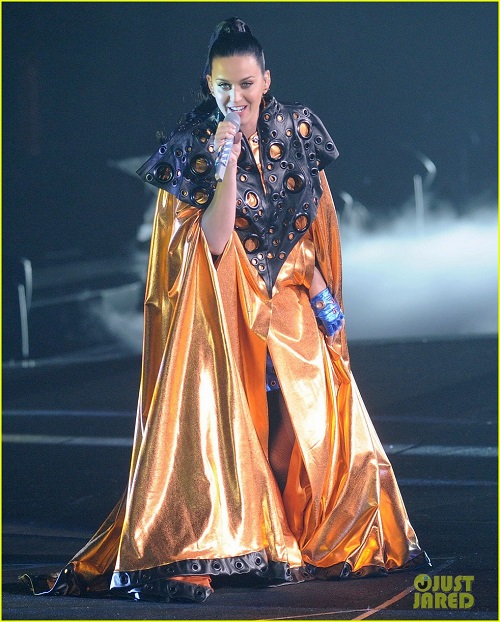 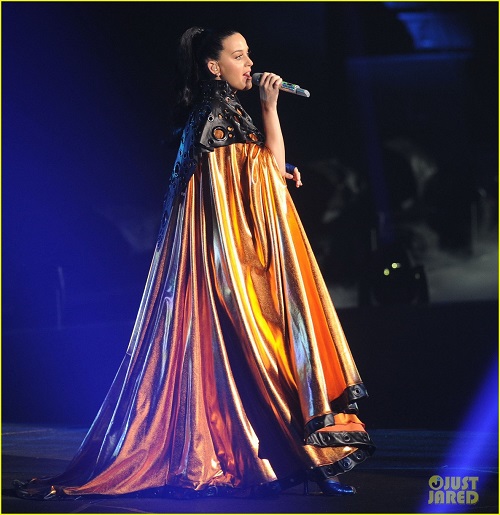 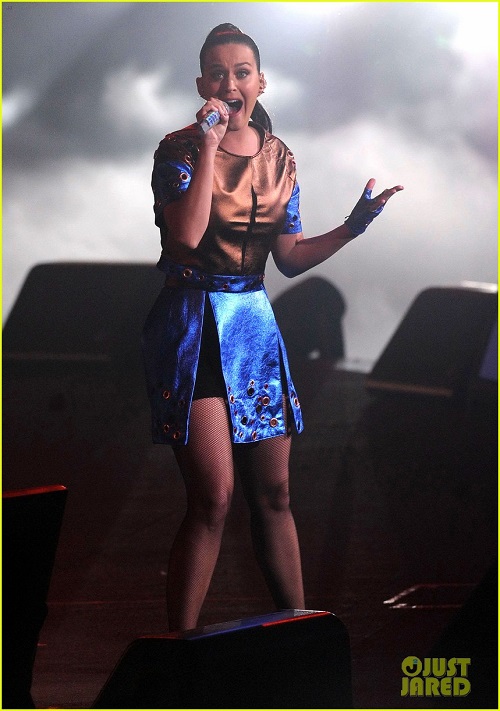 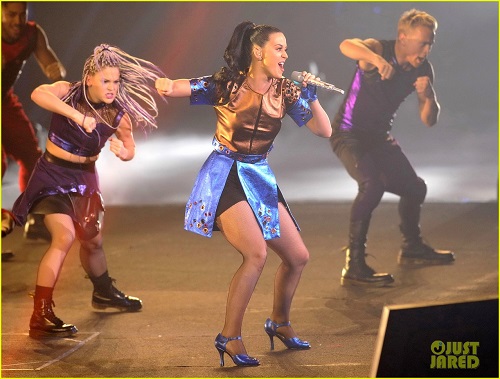 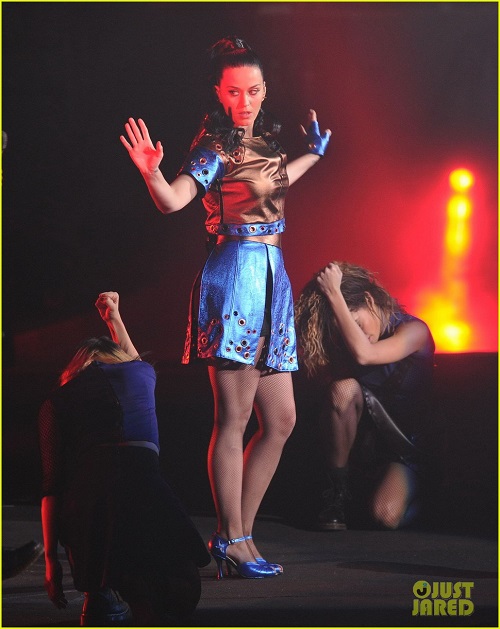 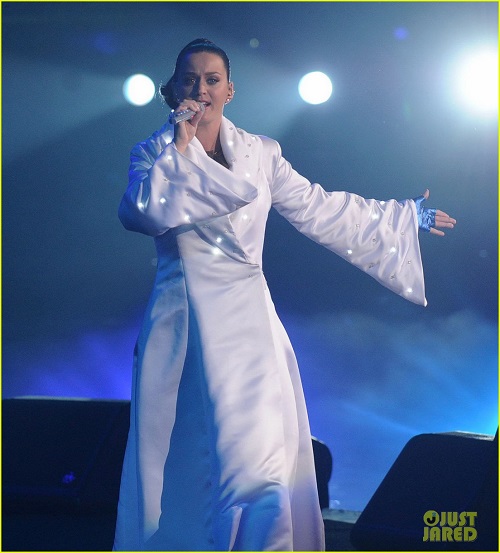 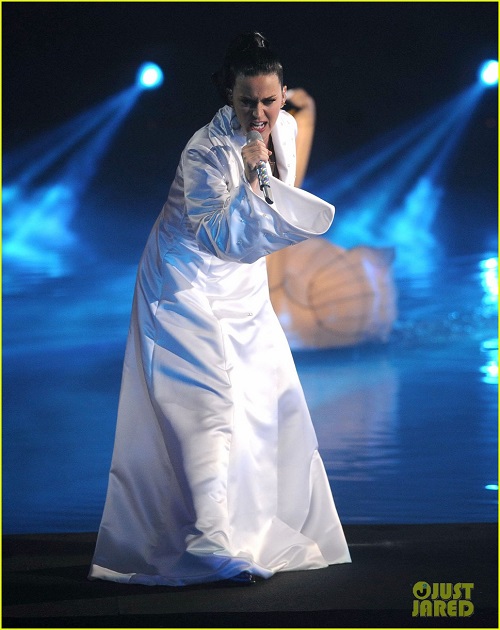 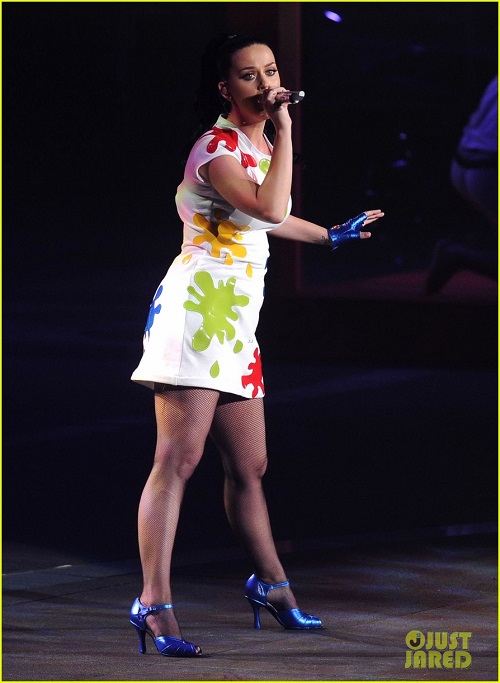 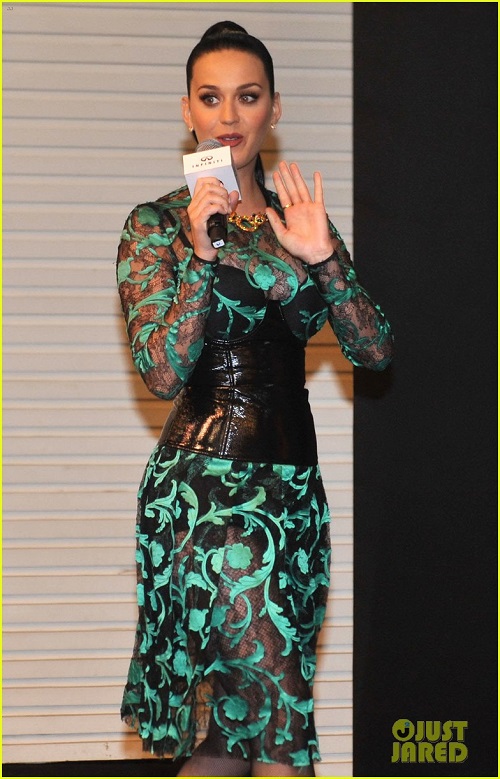 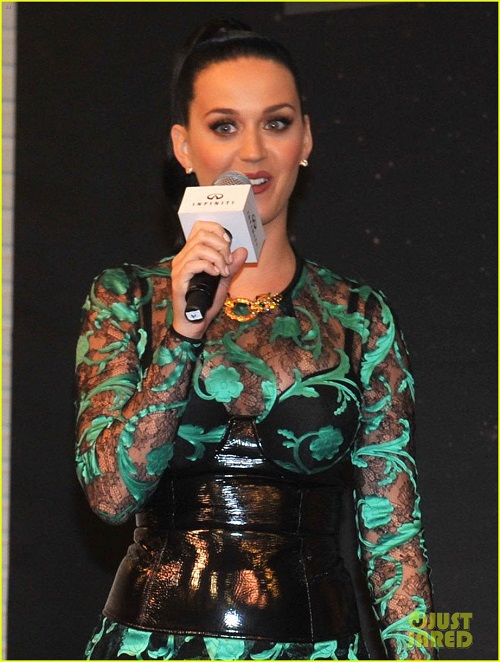 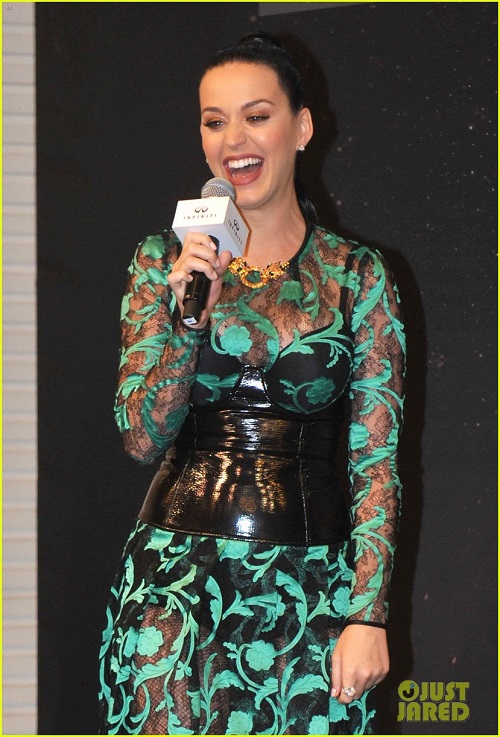 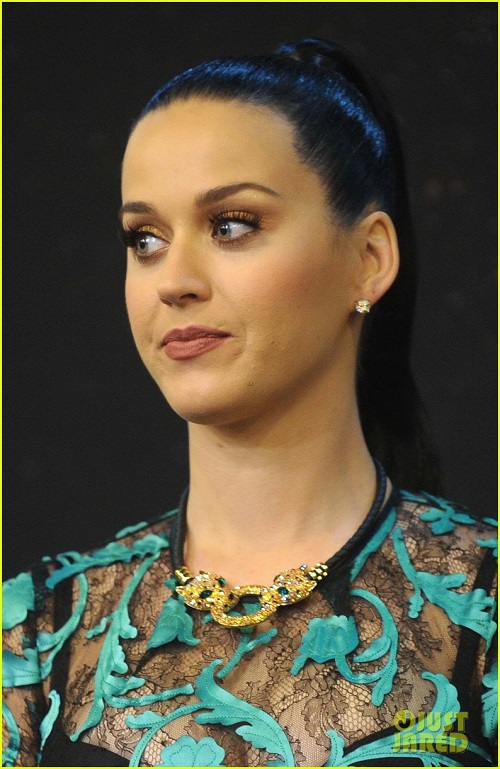