OutKast Announce Tour of Over 40 Festivals (!!!) 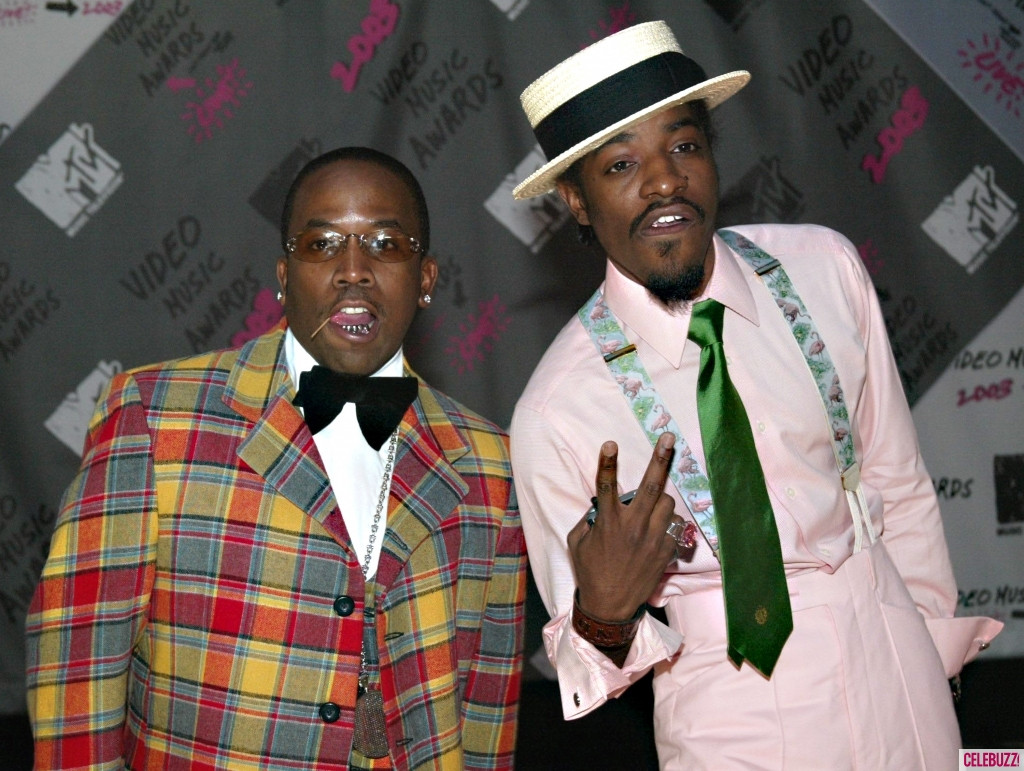 Here we go: OutKast's reunion just got much, much bigger. After revealing their headlining gigs at Coachella and Governors Ball, André 3000 and Big Boi have announced a 2014 festival tour "to celebrate the 20th anniversary of their unique and influential sound".

Exact dates have yet to be announced, but the tour will include stops at 40-plus festivals around the world this spring/summer, beginning with Coachella. “It's truly an honor to celebrate 20 years and still be free to do music the way we choose,” Big Boi writes. “Don't just think outside the box, know that there is no box. I'm looking forward to rocking the stage with my Bro Ski and to all the fans—stank you smelly much, this is for y'all!”

André 3000 adds: "And imagine, all we wanted to do was rap! I am thankful to have been a part of a group that allowed me to explore anything that came to mind and have fun doing it. Returning to the stage together is the most exciting way for us to thank everyone for their 20 years of supporting Outkast."