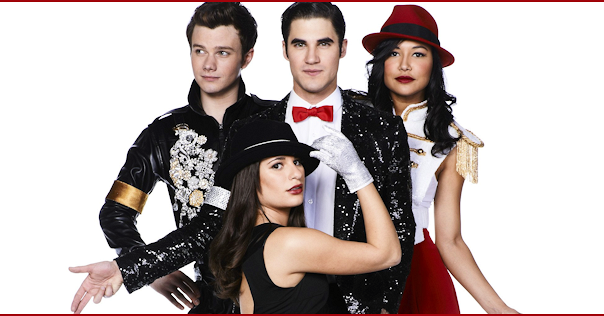 At a TCA panel Monday afternoon, Fox entertainment chairman Kevin Reilly confirmed plans for the remainder of this season of Glee to be set entirely in New York.

The move has been rumored for a few months, but this marks the first confirmation from the network. Reilly also confirmed once again that next season, the show’s sixth, will be the last for the musical comedy.

When it comes to cast breakdowns for the big New York move, Reilly wasn’t specific, but seemed to own that there would be shakeups. “Some are going to be graduating and moving; creatively, it would be ridiculous that everybody moves to New York,” he said. “There will be some that will graduate and move on and they’ll arc back in when we do special episodes. They’ll always be a part of it… But for this season, there will be a graduation, several of the cast members will move on and a few others will go to New York.”

This move has been longed for by a large contingent of the fan base for quite some time, and it’s encouraging to hear that a few more McKinley High alums will head out east instead of just leaving the program. Who do you hope sticks around and joins Rachel, Kurt, and Santana?

poor NeNe Leakes, out of yet another job.