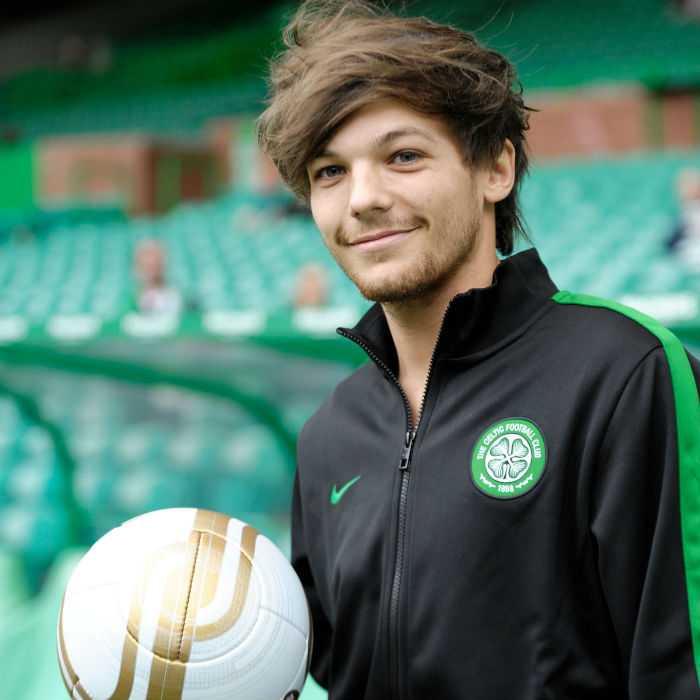 Who knew the 15,000-capacity football ground at Doncaster Rovers was such a rocking place?

Expect the Championship side’s stadium to be full to the rafters when 1D’s Louis Tomlinson makes his professional debut for the team.

After recovering from injury, the 22-year-old boybander has been called-up to play against local rivals Scunthorpe in the reserves fixture.

It will be his first start for the club he supports, six months after he was forced to postpone his debut having been clattered by Aston Villa star Gabby Agbonlahor in a charity match.

Louis has been given shirt number 28 - and is just a little bit excited.

He said: “We’ve got a couple of months off now but we’re usually abroad on tour so I don’t get to see Rovers that often.

“Six months ago I was joking about with one of the guys at the club and the joke became reality so I’m on the squad!

“I’ve been a fan since I was a young boy, and used to go with my dad and grandad.

“I’m registered as a player. I’m all right (as a player), I play right back - a bit hit and miss!

“We’re planning a reserve game in March before the band goes on tour in April.”