Britney on wardrobe malfunctions, forgetting to thank God, and Lucky! 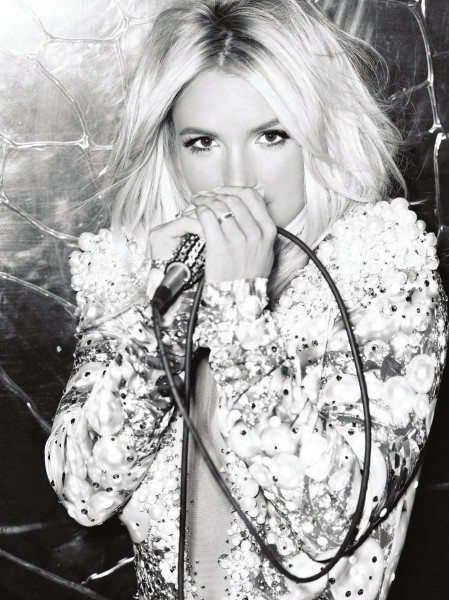 They say the show must go on … and Britney Spears knows that better than most.

"The Insider" caught up with the singer backstage at the People's Choice Awards Wednesday night, where she won for favorite pop artist, and opened up about her recent wardrobe malfunction — which nearly became a full-blown wardrobe disaster!

Spears explained how what happened when her corset popped open a few days ago while she was singing "Circus" during her "Piece of Me" show in Las Vegas. In video from the performance, it's easy to spot the back of her top swinging wide open. It's also easy to see what a pro Britney is as her dancers swiftly swoop in to tie her up while she doesn't miss a beat of her song and dance.

"That's the attitude you have to have," she said of continuing to perform despite the breeze down her back. "The dancers were helping me with the back part of my dress. It was really kind of crazy."

Still, Brit Brit notes, that's showbiz. "It's what we do," she said.

Such a headline-grabbing moment didn't stop the mother-of-two from making the PCAs a night to remember. Not only was she stunning in a gorgeous Mikael D dress, but she also made her red carpet debut with current beau David Lucado. On top of all that, she also took home the sparkling Waterford Crystal trophy for favorite pop artist, which she made sure to gush about in her backstage interview.

"I've had a great support system throughout this whole year," she admitted. "My family has been wonderful … I've worked really hard, so I feel like I'm very proud of this. I'm very happy.”

Video interview at the source: http://ca.omg.yahoo.com/blogs/the-juice-celeb-news/britney-spears-explains-her-recent-wardrobe-malfunction-174412948.html 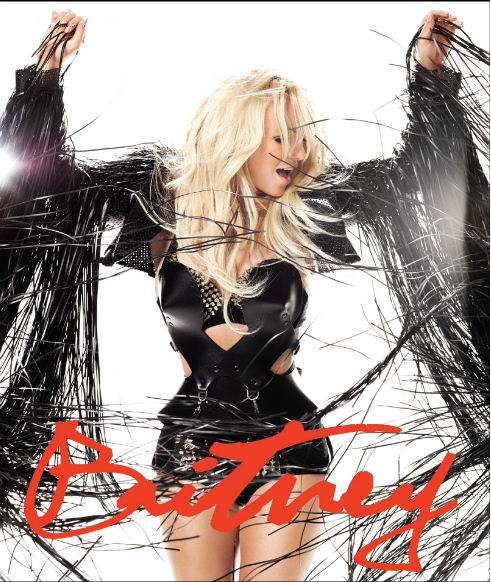 The People's Choice Awards is different from so many other awards shows because the winners are decided, not by stuffy academics or industry insiders, but by the fans and the viewers themselves. This year a lot of big names took home the beautiful People's Choice statues, but first they sat down backstage with ET's Rocsi Diaz.

One of the biggest surprises of the night was when Britney Spears won her very first People's Choice Award, after being nominated three times in the past, for Favorite Pop Artist.

Spears opened up to Rocsi about what it was like winning the award.

"It's awesome. I was not expecting that. It's very cool and the company that I was in was very amazing," Spears said. "I was speechless."

Spears also opened up about her experiences with her hot new Las Vegas show, a residency at Planet Hollywood.

"It was actually a little harder than what I thought it was going to be," the 32-year-old pop singer admitted. "But I was capable, I did it, and I know I can do this show now, so it's really cool."

Check out the video for more from Spears about what song her fans request the most, and who she forgot to thank during her People's Choice acceptance speech.

Mine (although the lyrics are a bit corny/weird)