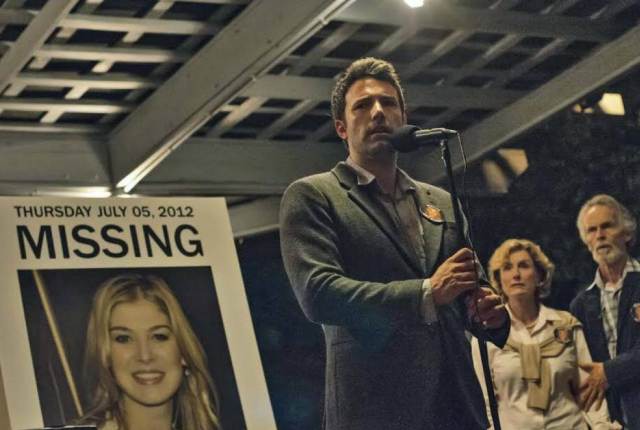 “Ben [Affleck] was so shocked by it,” Flynn told the mag. “He would say, ‘This is a whole new third act! She literally threw that third act out and started from scratch.’”
The former EW writer said she didn’t shy away from killing her darlings.

“There was something thrilling about taking this piece of work that I’d spent about two years painstakingly putting together with all its eight million LEGO pieces and take a hammer to it and bash it apart and reassemble it into a movie,” she said.

It’s unclear what the impetus was for the major amendment, but Fincher did tell EW that he “may have been too beholden to the source material” of Stieg Larsson’s novel “The Girl With the Dragon Tattoo” when bringing it to the big screen in 2011.