His name is O-T Fagbenle, which is funny because he plays a homosexual.

No, I swear I didn't google "Surely there must be somebody black in HBO's Looking" (premiering January 14th or 19th maybe, I thought it was the 19th but now I think I had it wrong, I should check * ). Actually I was looking for articles about Frankie J. Alvarez, but there wasn't anything.

So anyway, I found this guy. I guess he was on Doctor Who and stuff? And he's British! BRITISH!

An Exclusive Look at 'Looking' with O-T Fagbenle 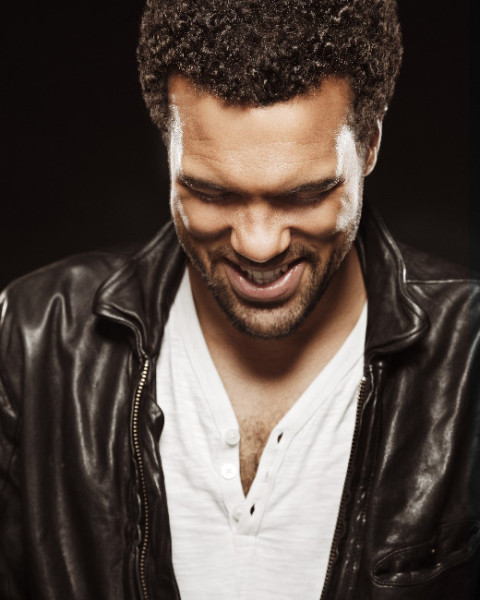 Gay characters have become fairly familiar on the small screen. Would you say Looking is breaking new turf in terms of representation, and did you feel some responsibility to "get it right?"

When representation of the LBGT community was much more scarce in the media, I think there was some kind of pressure to encapsulate an entire community in a single character - this can often be a fast track to generalization and stereotypes.

Michael Lannan and Andrew Haigh are so talented at bringing subtle and defined characters to the fore that the gay characters are real and identifiable without being these stock characters out of gay folklore. It's refreshing!

The pressure to "get it right" was definitely there for me, I didn't want to mess this bad boy up so I asked if HBO would fly me to San Francisco before the shoot, so I could spend more time researching and getting a feel for that amazing city and the places were Frank might hang out. I also pretty much tried to stay in character during the entire shoot, which was interesting.

Perfect segue. Because of its significance in American gay history, San Francisco is practically the show's main character. As a Londoner, can you give us some insights into your process for unveiling the soul of the city?

I cycled and walked around San Francisco a lot, made local friends, partied in The Mission, The Castro, the Folsom Fair, spoke to the homeless a lot.  I also visited the nude beaches and the redwood forests - there is a lot to do in San Fran. I definitely think I scratched the surface but it's an evolving city so it would take time to get your whole finger in. Shout out to Oakland - that place is coo
l as #% [presumably "shit" - ed.]

There is something off-the-cuff about your reading of your character, Frank. Is he someone you were already familiar with, or was he something of a surprise to you?

Thank you ... I think!  Walt Whitman said of himself 'I am large, I contain multitudes,' and I definitely recognize Frank very within my multitudes! Playing him was mostly a matter of allowing myself to reveal some inner shades of me. 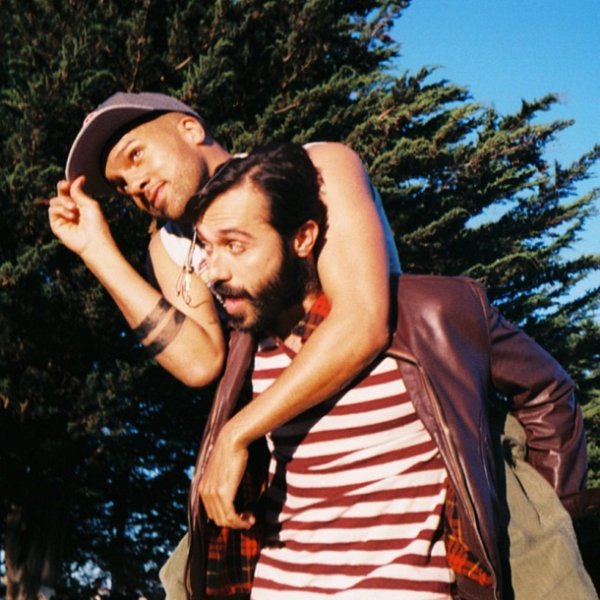 When we meet Frank, he is the boyfriend of the only coupled character in the show, Agustin (Frankie J. Alvarez). It's clear from the start that Frank has his hands full, but he seems unfazed by Agustin. Is he simply uncomplicated, or is something else going on there?

Frank is a healer, he desperately wants that independent and troubled lover that he can soothe and tame. He knows if he plays the 'Mom' and tries to control Augustin too hard and too quick it will push his love away. He's playing the long game.

If you were having coffee with Frank, what advice would you have for him about his new boyfriend?

Haha! Umm. Maya Angelou once said 'When someone shows you who they are ... believe them.’ It's good advice for Frank but hell, I'd give that advice to anybody. 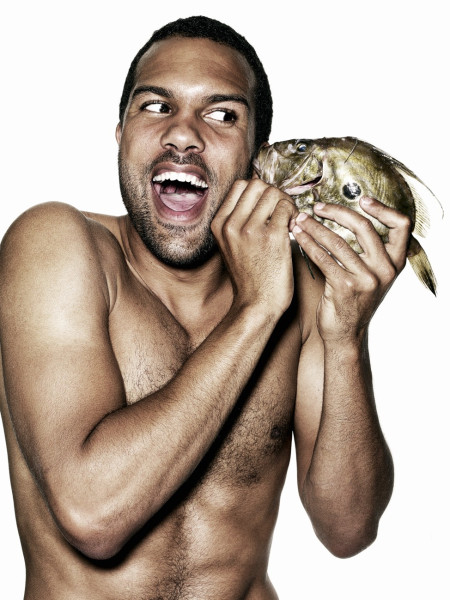