Lea wasn't at that lame award show last night, but she won, and she tweeted about it + sighting 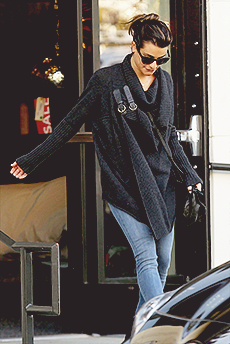 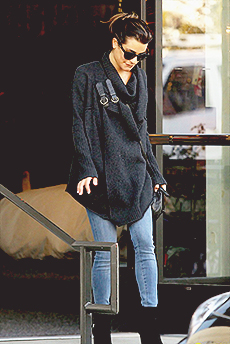 Lea Michele picks up some new decorations for her home at HD Buttecup Furniture on Wednesday afternoon (January 8) in Culver City, Calif.

The 27-year-old actress didn’t attend the 2014 People’s Choice Awards later that evening, but she was the recipient of an award! Lea and her Glee co-star Naya Rivera picked up the prize for Favorite TV Gal Pals for their characters Rachel and Santana.

“So excited to win favorite tv gal pals w/ @NayaRivera for the @peopleschoice! Thanks so much to everyone who voted! #PeoplesChoiceAwards :)” Lea tweeted after she found out she won. 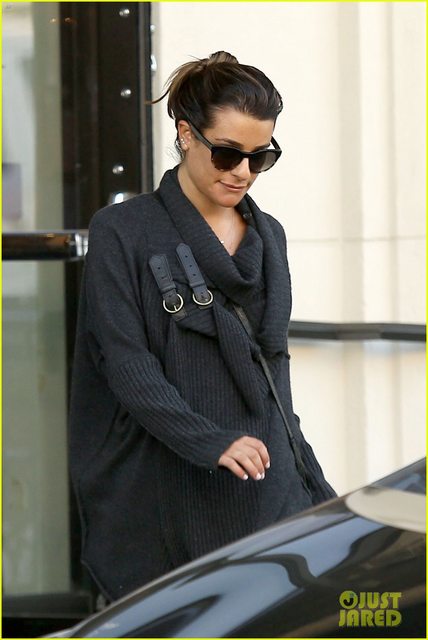 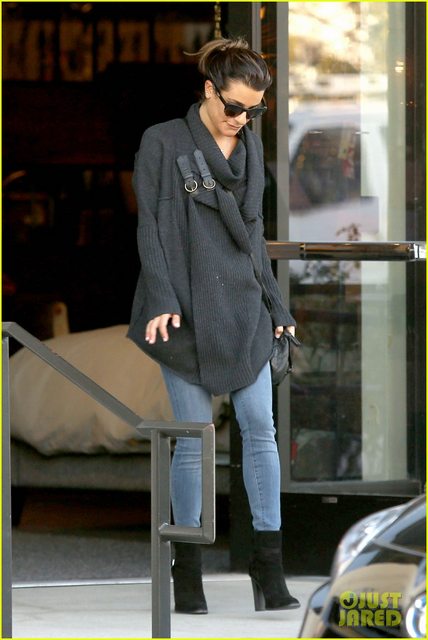 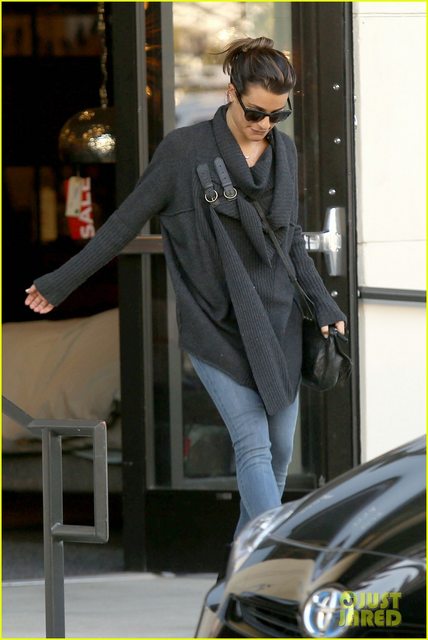 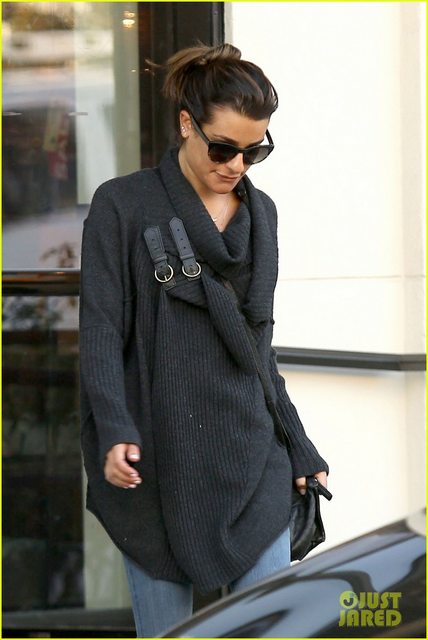 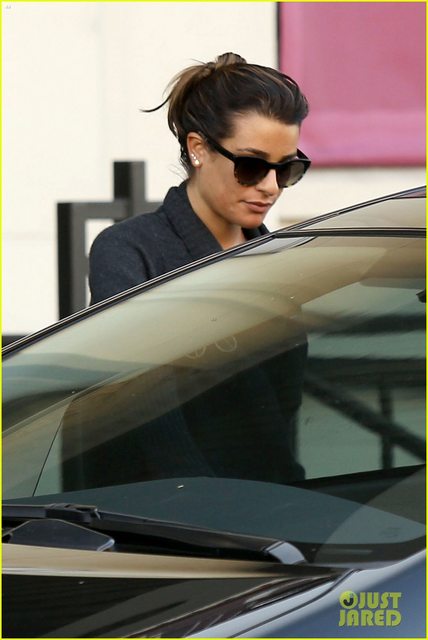 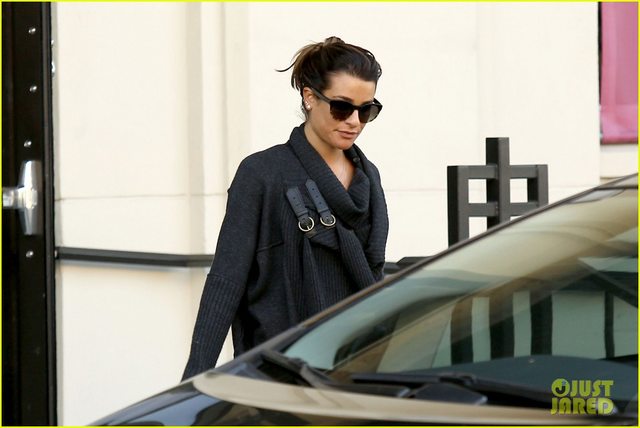 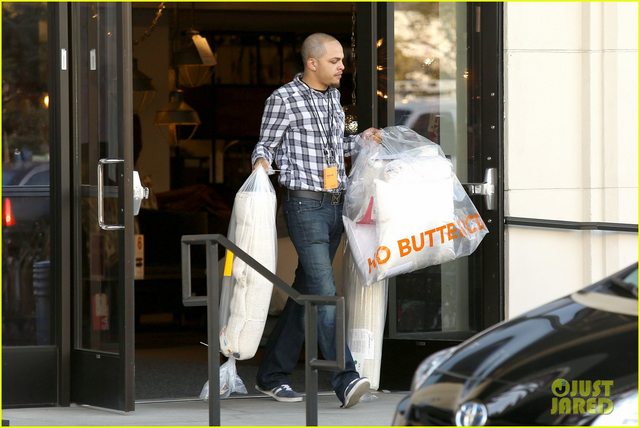 Source
After yesterday's post, I promised myself to never make another Lea post again because of all of the hatred, but I really like her a lot and I think she's beautiful and adorable and super talented and you motherfuckers need to step off my girl, dig?