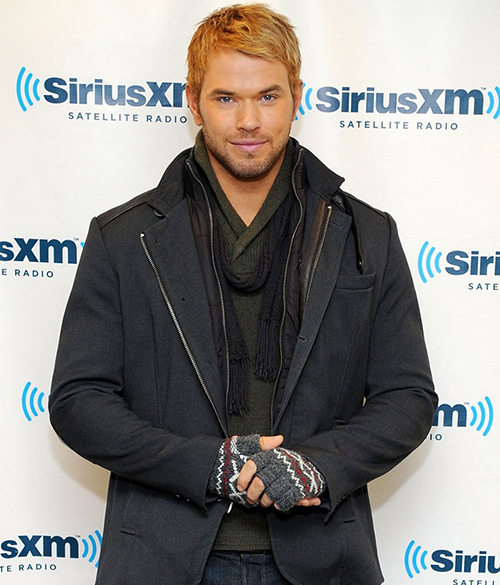 Kellan Lutz poses for photos while stopping by the SiriusXM Studios on Monday morning (January 6) in New York City.
The 28-year-old actor, who is promoting his upcoming movie The Legend of Hercules, called in to KIIS FM’s On Air with Ryan Seacrest to clear up rumors about him and Miley Cyrus.
“These rumors are hilarious,” Kellan shared. “It just makes me laugh…I’ve been friends with Miley for like six years. She’s a great girl … we are friends [and] we run in the same circle. Are we dating? No.”
He added about his flick, out in theaters on Friday, “For me there was no pressure, just excitement,” Kellan reveals. “Because this is my favorite superhero … for me, Hercules was my childhood dream.”