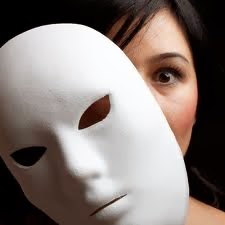 So it's no secret that this marriage between an A list celebrity and a B-ish list bad actor/actress is simply a business arrangement. I mean, duh. Doesn't take a rocket scientist to figure that one out.

They have a great arrangement, and unlike other business marriages in Hollywood, they don't try too hard to convince the world that they are so in love.

There has been some buzz since August that this arrangement is on the rocks, though. Mostly because the wife doesn't want to be humiliated, and sees the husband's behavior as doing only that. His first love is back in the picture. They both never got over each other, and what started as a simple congratulatory text, turned into late nights and long phone calls. They're even planning on meeting up when the first love's new project starts.

So the wife knows that this reconciliation would be the love story of the century, and she's no longer cooperating at all. Unless she gets a HUGE multi-million dollar payday (it's always about that) and some great projects lined up. Until that happens, you can forget about her supporting him in anything.

[Spoiler (click to open)]Jessica Biel/Justin Timberlake/Britney Spears. Jessica still won't support Justin in anything, so she must not have gotten her money or jobby jobs yet.

This former teen heartthrob, turned host hovering slightly above c-list, made a complete creepy ass of himself when he hosted a pretty important event this weekend.

This event featured acts of all ages, and one of them was a local high school dance team. The celebrity obviously didn't know these were high school girls, or maybe he did because he's a creep, and kept hitting on one girl in particular, making her uncomfortable.

The coach went over to the stage manager and asked for something to be done about it, but nothing was done by the production team. The team was invited to attend a large after party with the host, and at this party, the dancer's father went up to the host and let him know that if he chose to make his 16 year old daughter any more uncomfortable, they could have a chat about it outside.

Embarrassed, the host left the party and didn't return.


This actor is out. He's been gone for two days. As soon as the plane landed, he got into a cab and went to his parent's house.

Sure there's a lot of keeping up appearances going on while the wife's team gets things together.

The wife's new team gave him a 'position' with a hefty paycheck and thought this would smooth things over until the New Year.

The wife hung the stockings by the fire with care...

The wife snuggled in bed with furry lil' pups... (and posted an old picture to perpetuate the charade)

It was a pasta dinner and bottle (or two) of wine for one.

[Spoiler (click to open)]LeAnn Rimes/Eddie Cibrian. She should probably let her friends in on the plan before they accidentally out her on Twitter. Whoops. 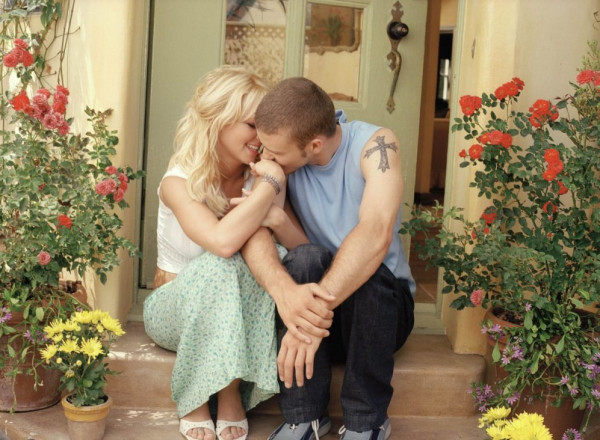 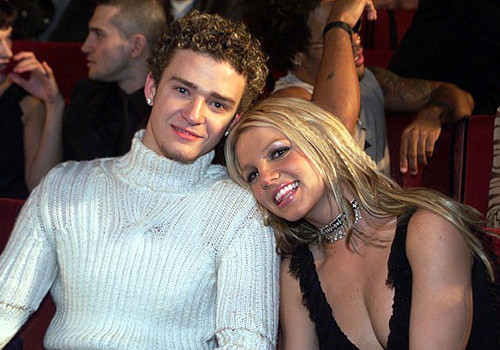 Friendly reminder: Both Britney and Justin are attending the People's Choice Awards this Wednesday! The PCAs also tweeted this....

Britney Spears and Justin Timberlake are going to be reuniting! http://t.co/fRlfi2FOsb