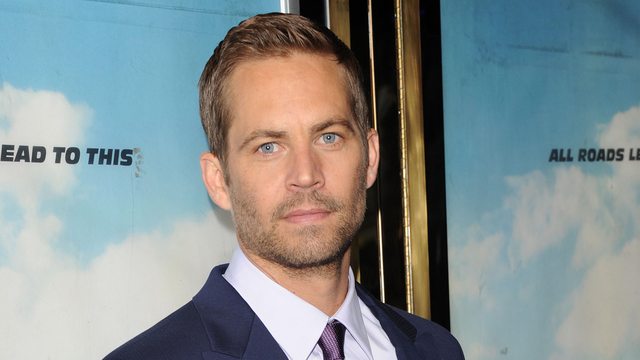 Now that Universal has decided to move forward with Fast & Furious 7 despite the Nov. 30 car-crash death of Paul Walker, speculation has turned to how the film will deal with the demise of one of its key stars.

Sources tell THR that Walker's character, Brian O'Conner, will not be killed off in the film, now set for release April 10, 2015.

Instead, the plan is to "retire" the character in a way that the studio hopes will satisfy fans of the franchise and make use of the existing footage of Walker, who died about halfway through the Fast 7 shoot.

In the weeks after the tragedy, director James Wan, writer Chris Morgan and Jeffrey Kirschenbaum, Universal's lead executive on the Fast films, pored over the footage Wan had shot. The trio then devised a plan to tweak the existing script so that Walker would remain a part of the story but could be written out, allowing the franchise to continue without him.

The changes will require some additional scenes to be written and shot, but the eight-month delay of release provides plenty of time.

Universal declined comment.
Source: The Hollywood Reporter
idk how reliable that source is, but I hope it's true