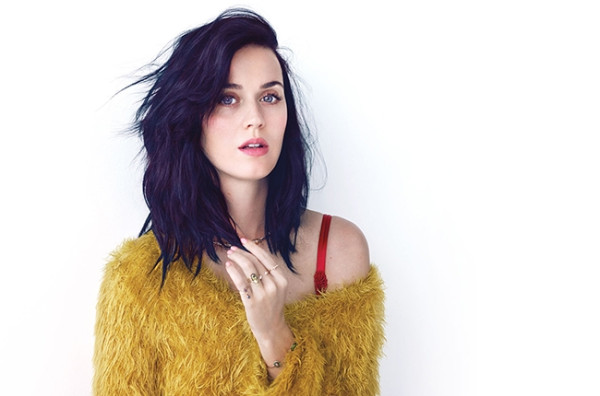 Pop superstar Katy Perry listened to serious overtures from Caesars Entertainment execs on New Year’s Eve about performing in a mini-residency at the new theater the Axis at Planet Hollywood when pop princess gal pal Britney Spears is on break from her 100 dates over the next two years.

I was reliably told that Katy and her team met with the Caesars officials when she played a secret show for their high rollers Tuesday night. “We would love it if we could welcome Katy to the new Planet Hollywood theater,” one entertainment VP told me.

“She told us she loved the theater and seeing Britney perform there on opening night. We have a number of stars in our sights and expect to announce future performers in the next two months.”