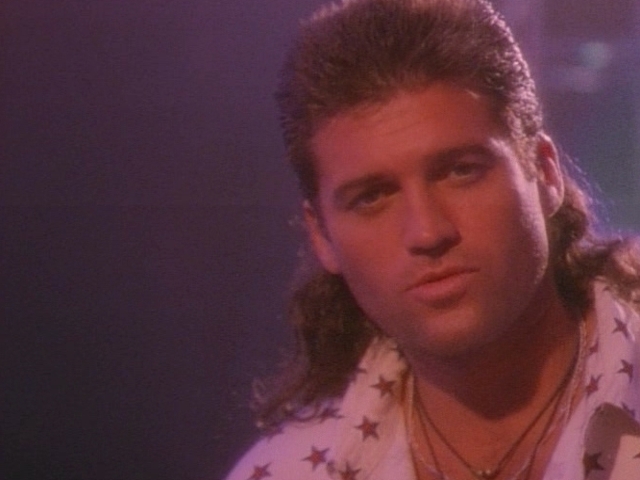 Just spoke with @billyraycyrus on the phone - he's recorded a hip-hop version of 'Achy Breaky Heart' - he's excited about it & so am I!