Kirsten Dunst has been named as the first-ever face of the professional haircare line. 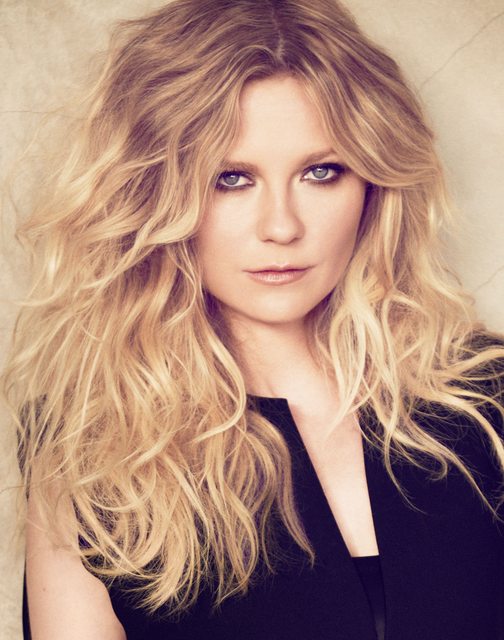 The American actress has kicked off 2014 with an exciting new role, this time as the debut face of L'Oréal Professionel. The next twelve months will see the actress launch a number of products for the company including the Wild Stylers from Tecni.Art, Beach Waves and Absolut Repair Lipidium lines.

"I feel very close to L'Oréal Professionnel," Dunst told WWD. "The brand is strongly connected to fashion, and I admire its commitment to innovation, constantly creating new professional services and products to achieve the most on-trend styles."

"She has a strong personality and makes her own choices. Her great professionalism and commitment to excellence make Kirsten one of the [most] talented actresses I have ever met. She has the perfect attributes to embody the new values of L'Oréal Professionnel," explained Anne-Laure Lecerf, international managing director of L'Oréal Professionnel.

The "Bachelorette" and "Spider-Man" actress is set to appear in "The Two Faces of January" this year and will start filming her next project, "Midnight Special," later this month.