2013 delivered some unexpected album surprises in David Bowie, Daft Punk and Beyoncé, as well as some much-hyped releases that failed to impress.
But what releases can we expect in 2014? Read below to find out what albums you can get excited about over the next 12 months.
1. Kylie Minogue 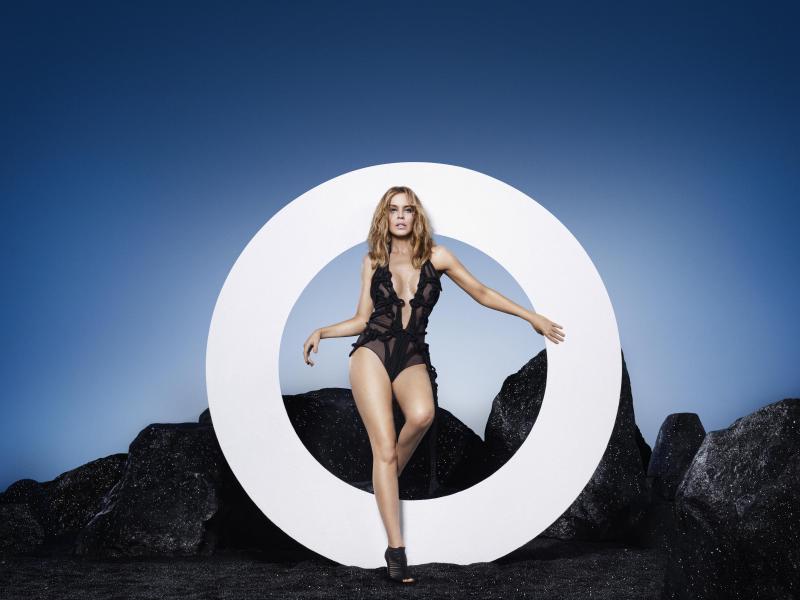 This is definitely coming next year and it will most likely tie in with her appearance on The Voice. We already know that she's signed a management deal with Roc Nation, is working with producer Darkchild, whose credits include Britney Spears and Mariah Carey, and that she's recorded a duet with rapper Brooke Candy.

Kylie's in a bit of a tricky spot in her career at the moment (too old for Radio 1, too cool for Radio 2), but the exciting thing about her next album is that it sounds as if it will be nothing like 2010's Aphrodite or last year's Abbey Road Sessions. Someone at her record label told us they've heard two songs and they're good, which shouldn't get us excited but still does. 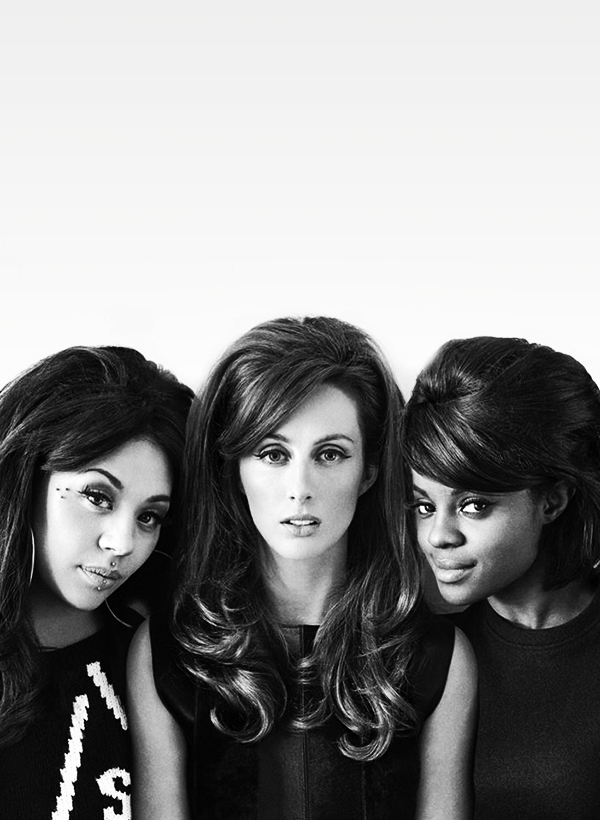 Since announcing their comeback to rapturous praise last year, things haven't exactly gone according to plan for the original Sugababes, but fingers crossed their album sees the light of day next year because the songs we've heard from it so far are seriously impressive.

3. Lana Del Rey
Lana recently announced the title of her second opus as Ultraviolence, which is a reference to A Clockwork Orange. Despite the unnecessary backlash she received at the time, Born To Die was a very strong debut, so consider us excited to see what she turns out next. 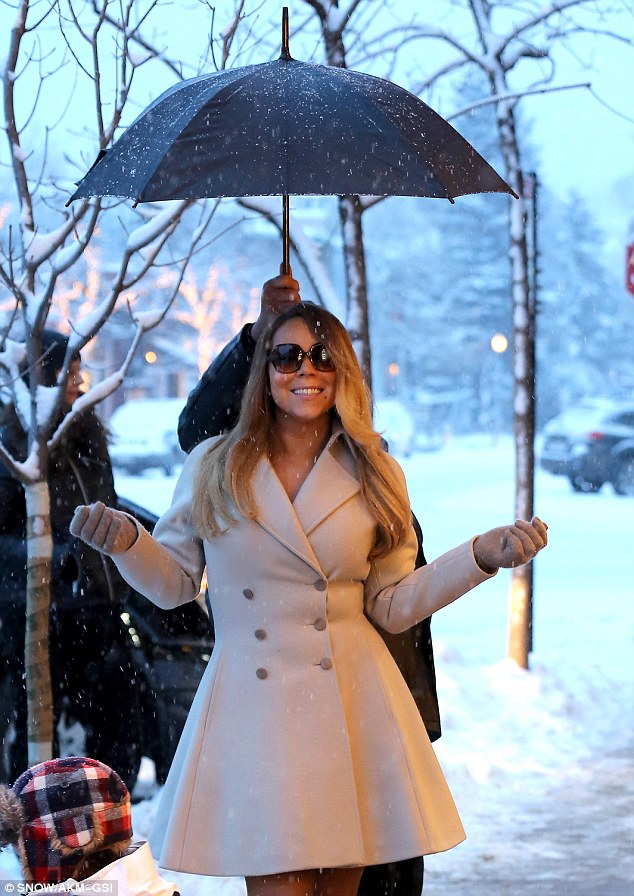 We were disappointed when Mariah decided to delay her new album The Art Of Letting Go until 2014, but if it means the LP is as big as 2005's The Emancipation Of Mimi then we're all for it. Lead single '#Beautiful' was a promising start, though follow-up 'The Art Of Letting Go' confused us as to what she hopes to achieve with this record. 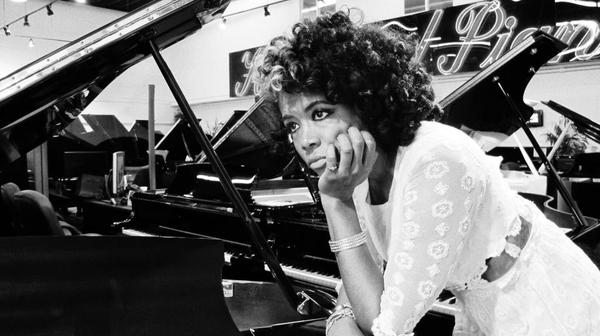 We know she isn't the biggest artist on the planet, but the recent announcement of Kelis's new album FOOD got us quite excited because a) 2010's Flesh Tone was amazing and b) Kelis tends to set trends rather than follow them, making us think whatever she puts out is what the more mainstream acts will be doing come 2015.

Read the rest HERE
ONTD, which albums r u most excited in 2014? mine include most of the above and Solange Michelle Williams as I can think of right now
Happy new year!