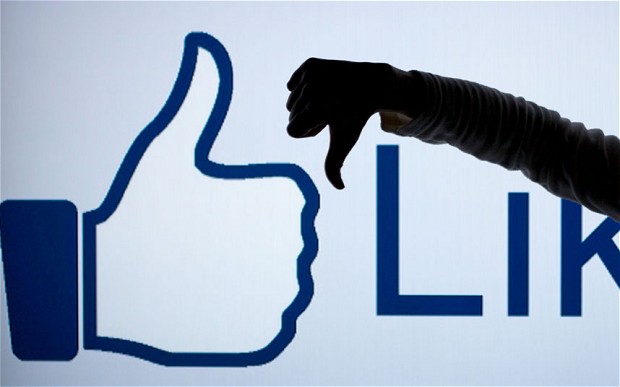 
The social network giant has apparently become "uncool" and is "dead and buried" as far as 16 to 18-year-olds in the UK are concerned, according to professor Daniel Miller, who worked on the Europe-wide Global Social Media Impact Study.
( Facebook is described as "dead and buried" to teen usersCollapse )
Tags: computers and technology, facebook
Subscribe