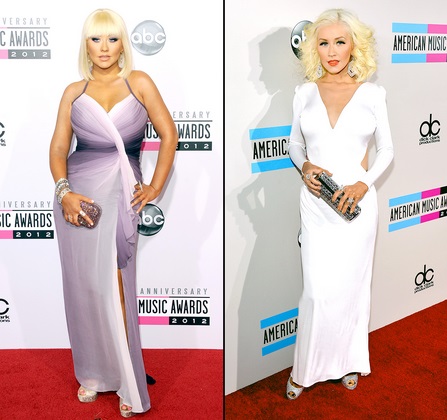 Christina Aguilera: 'The Voice' coach flaunted her trimmed-down physique at various Hollywood events. Her weight loss was accompanied by more sophisticated beauty looks and fashion choices on the red carpet. 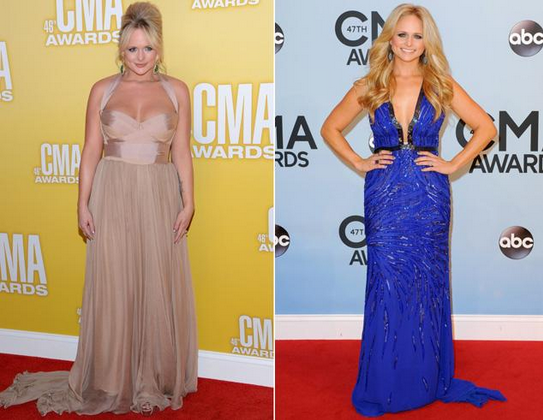 Miranda Lambert: The 'White Liar' singer was also seen in a slimmer figure at a music awards ceremony. She gave credit to her diet and personal trainer for her new body size. 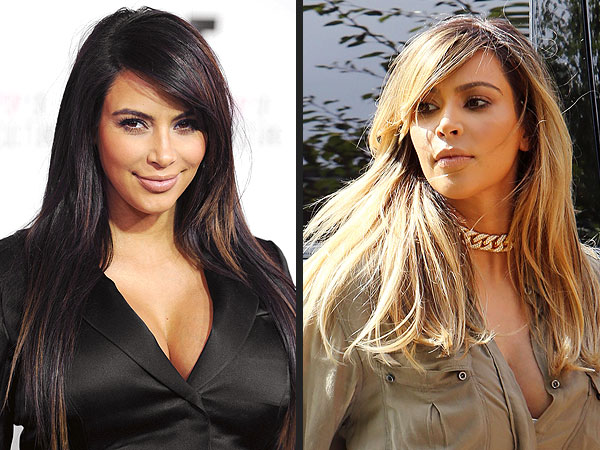 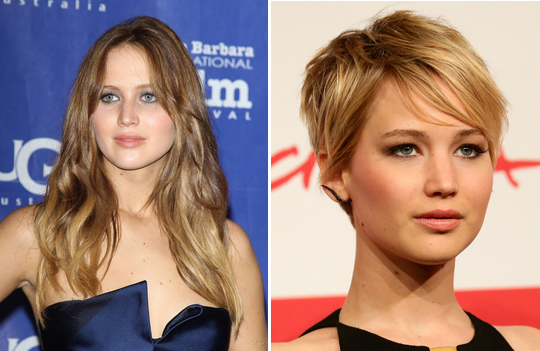 Jennifer Lawrence: The actress shockingly chopped off her hair. She rocked a short pixie cut recently. 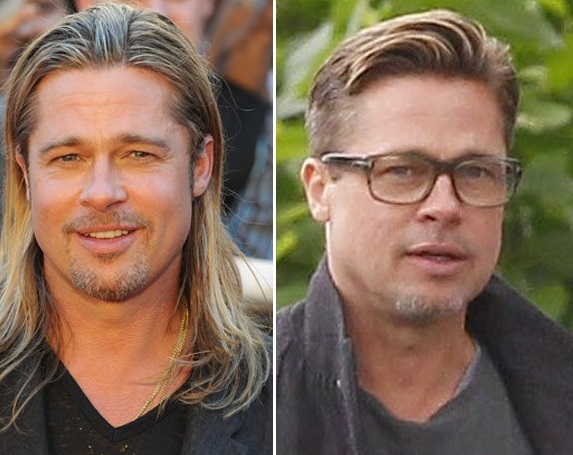 Brad Pitt: He also cut his long locks and shaved his beard this year.


Which celeb do you think had the best makeover this year, ONTD?