I Am Britney Jean Round Up!

Britney posted a couple of new pictures from the upcoming doc on her Twitter! 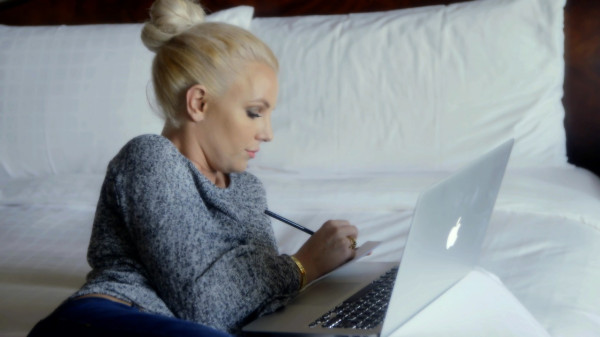 Behind the scenes photo from the #WORKBXXCH music video for my upcoming E! Documentary... #IAmBritneyJean pic.twitter.com/CdRw8bMB9y


Also, the documentary is airing multiple times so you definitely wont miss it!

Also for UK fans: An edited version of the special with a run time of 60 minutes is going to air on ITV on December 26th under the title "I Am Britney Jean: Britney Spears in Las Vegas"

Finally a couple of trailers!

Can't wait to see all the behind the scenes stuff!