These Are the 30 People Under 30 Changing the World

Our panel of millennials worked with TIME editors to select young digital moguls, health pioneers and teachers from around the globe. 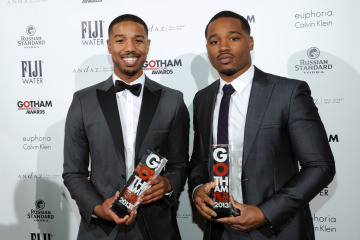 Michael B. Jordan and Ryan Coogler
The Auteurs
Age: 26, 27
About: Fruitvale Station
Jordan acquired a cult following after TV roles in The Wire and Friday Night Lights, but made a career-changing turn this year in playing Oscar Grant, a 22-year-old black man shot by police at a transit station in Oakland, Calif. Based on real events, Fruitvale Station is director Ryan Coogler’s first feature film. It was lauded at both the Cannes and Sundance film festival 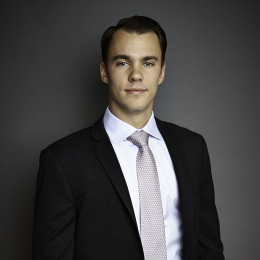 Fred Ehrsam
The Broker
Age: 25
About: Coinbase
A former Goldman Sachs trader, Fred Ehrsam left Wall Street to co-found Coinbase, an online payment system with the stated mission of making bitcoin, an unregulated and increasingly popular form of digital currency, easy to use. The company, with roots in the Y Combinator startup incubator, now processes bitcoin payments for the likes of OkCupid and Reddit. 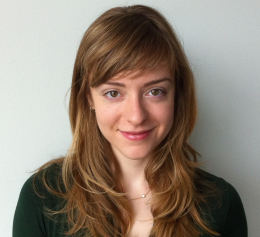 Leslie Dewan
The Nuclear Pioneer
Age: 28
About: Transatomic Power
Leslie Dewan’s planned Waste-Annihilating Molten-Salt Reactor,—yes, it reuses waste for fuel—could have a major impact on the energy sector. The innovative design, which she developed with a fellow MIT graduate, mixes nuclear material with molten salt to contain reactions and reduce both waste and the risk of a meltdown. 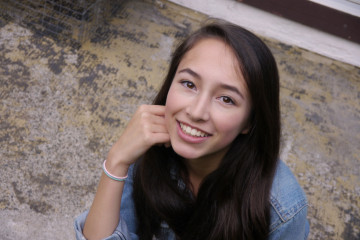 Ann Makosinki
The Inventor
Age: 15
About: "The Hollow Flashlight" at the Google Science Fair
Need light? Look no farther than the palm of your hand—literally. Ann Makosinski’s “hollow flashlight,” her winning design from the 2013 Google Science Fair competition, is made from Peltier tiles that produce energy when one side is heated and the other side remains cool. Using only the warmth of her hands for energy, this Canadian teen’s flashlight is able to produce a steady beam of LED light for 20 minutes. 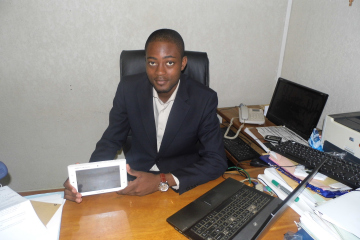 Arthur Zang
The Healer
Age: 26
About: CardioPad on Facebook
This Cameroonian engineer is the inventor of a medical tablet that could save lives across rural Africa and beyond. Arthur Zang’s Cardiopad enables patients in remote, rural areas to undergo heart examinations and have results beamed wirelessly to specialists for interpretation, skipping an often expensive trip into the city for Africa.