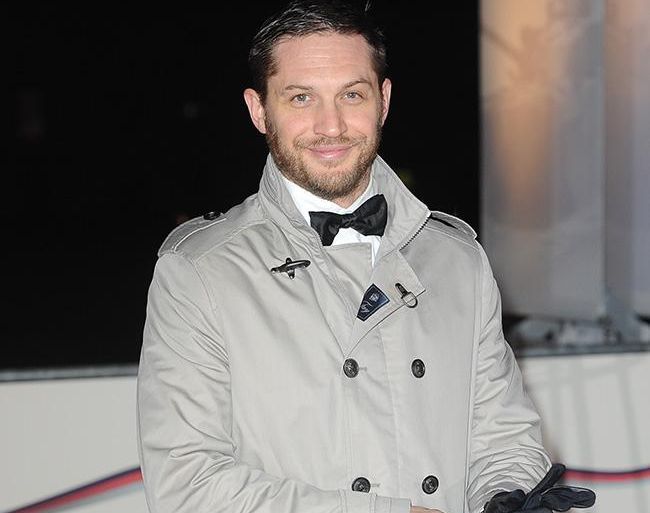 Tom Hardy is singing "all the time" as he prepares to play Sir Elton John.

'The Dark Knight Rises' actor will portray the legendary musician in new musical biopic, 'Rocketman', and he admits he has been taking extensive singing lessons to get ready for the film's numerous musical numbers.

Quizzed whether he's had vocal training, he said: "Oh, all the time. I'm always singing."

The star also revealed production on the film is still in the early stages but Elton, who is co-producing the feature through his Rocket Films production company, has been in touch.

Hardy explained to BANG Showbiz: "It's all sort of under the radar at the moment, to be honest, but yes, I am [talking to Elton]."

'Rocketman', which is being directed by Michael Gracey, will tell the singer's story from young child prodigy to musical icon.

Elton will re-record some of his classic songs for the film's soundtrack, but it's not yet known whether Hardy's favourite song will make the cut. He added: "My favourite Elton song, I think it's 'Honky Cat'."

Hardy was speaking at The Sun Military Awards, which took place last night (11.12.13) at the National Maritime Museum in London.


The ceremony honours the bravery and courage of Britain's servicemen and women and the 36-year-old star is a staunch supporter.

He said: "I think it's very important to celebrate our soldiers and get behind them and our navy personnel."

The Sun Military Awards air on Monday, December 16, at 9pm on ITV.

On the red carpet 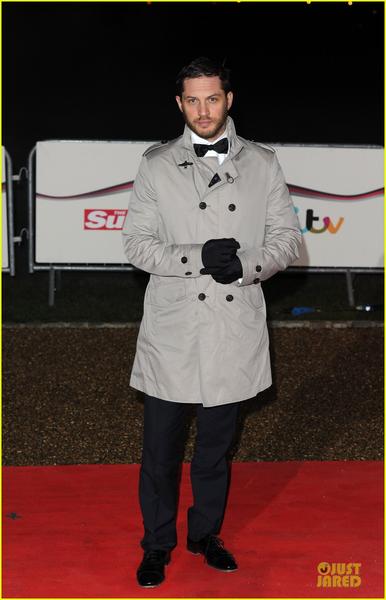 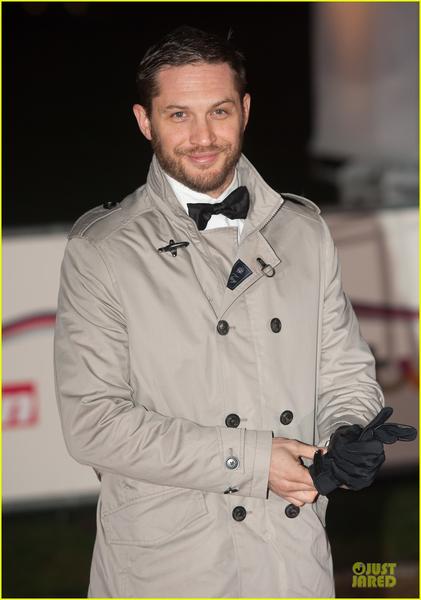 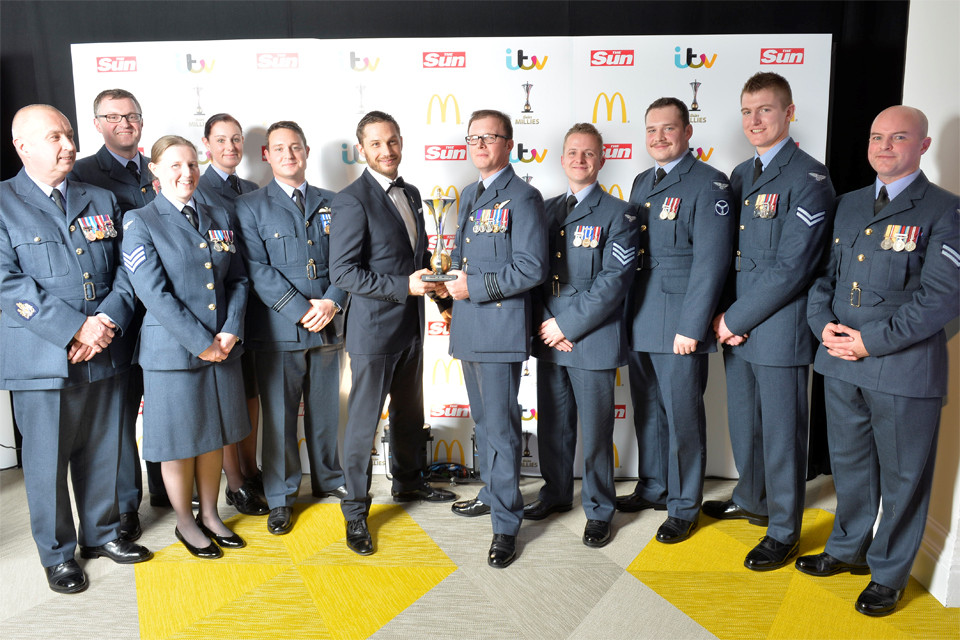 Scripted by Richard Price ("The Wire", The Color of Money), the film is based on the first novel in author Tom Rob Smith's best-selling trilogy, telling the story of a man (Hardy) fighting to reclaim his humanity from a system that requires him to sacrifice it in order to survive. 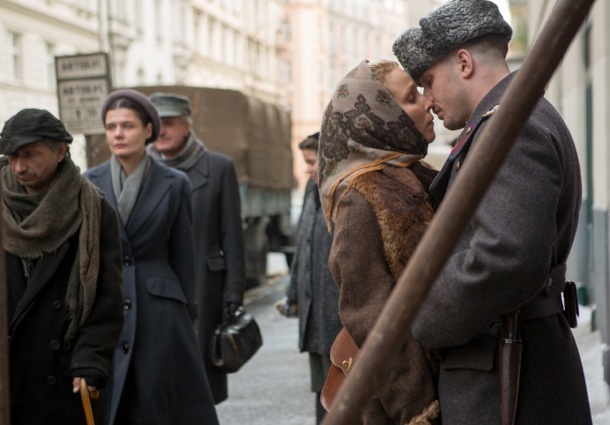 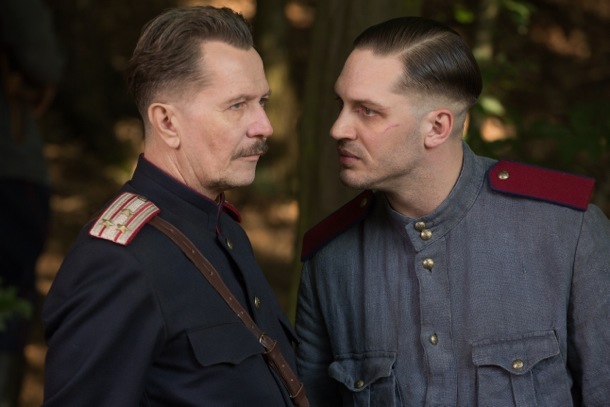