Most Tweeted Entertainment Moments of 2013

We laughed, we cried, we tweeted -- and we retweeted. Oh, did we retweet. 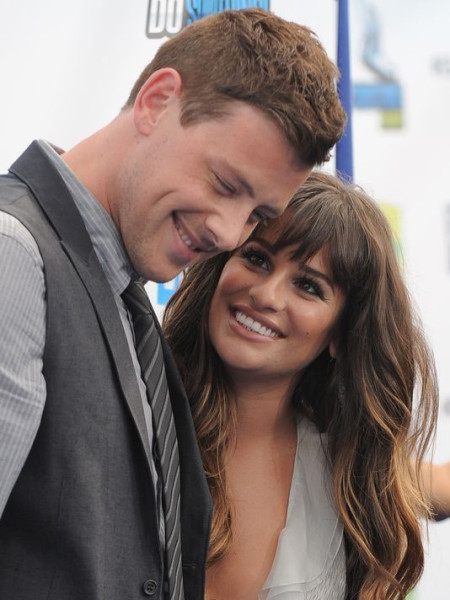 Here are the 5 most shared celebrity Tweets from 2013, as reported by Twitter:

1. (@msleamichele) on boyfriend andGlee co-star 's death (tweeted on June 29): "Thank you all for helping me through this time with your enormous love & support. Cory will forever be in my heart." 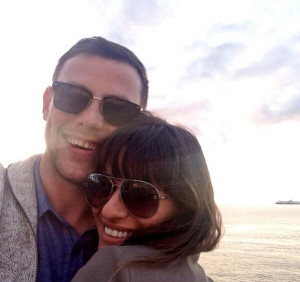 2. A statement confirming Fast & Furious actor 's death in a car accident on Nov. 30 traveled quickly through the twitterverse via @realpaulwalker: "It's with a heavy heart that we must confirm Paul Walker passed away today in a tragic car accident."

4. D'aww. Droves of 1D fans (326,028, to be exact) wished they were in bandmate's place when
he tweeted an up-close and personal photo of sleepy frontman to his account @zaynmalik on Jan. 10 with the caption "Harry wake up!! :D" 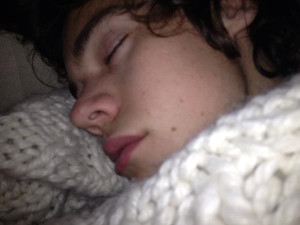 5. And One Direction triumphed again with the announcement of Malik's engagement on Aug. 13: "Never been more happy in my life ! Thank you to everyone that has been so lovely about my engagement to my beautiful fiance ! Big love z X." Wails of fan disappointment, however, went undocumented.

Entertainment moments also caused quite a stir on the social media site. Here are 5 of the top Twitter moments of the year:

1. Bad twerk = good Twitter chatter. There were 306,100 tweets per minute during the Miley Cyrus- performance at the .

2. Those watching the had much to tweet about with this upset: When Argo was announced as the best picture, there were more than 85,300 tweets per minute.

3. The finale of cult TV favorite drew in more than 1.9 million total tweets.

4. Beyonce's halftime performance had people talking at 268,000 tweets per minute.

5. And leave it to JLaw to stir up buzz. Jennifer Lawrence's win for best actress in a comedy or musical at the Golden Globes had viewers reacting at 19,866 tweets a minute.