'Fast & Furious 7' is Being Rewritten 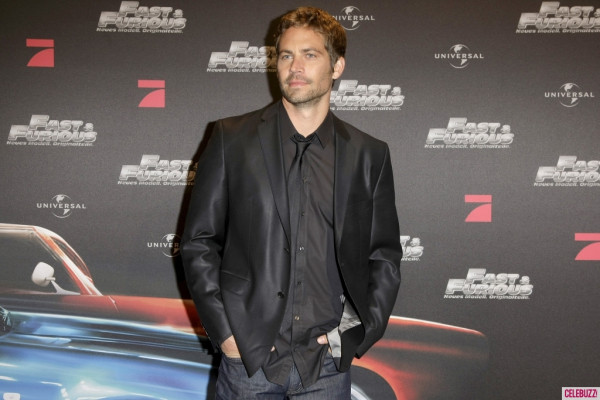 Following Paul Walker's death last month, the future of Fast & Furious 7 became a big question mark. Production on the film, which was ongoing when Walker died in a car crash on Nov. 30, was immediately postponed indefinitely and Universal scrapped the planned July 11, 2014 release date. Now it appears the film is being rewritten to bid Walker's character, Brian O'Conner, farewell, while salvaging what has already been shot for the film.

That job falls to Chris Morgan, who wrote the original script. Morgan is currently revising the script so that Walker's character can be retired and as much as possible of what's already been shot can be used. Right now, the hope is that the cast will be able to get back to work by late January:

A Universal source says based on fan reaction, there is support for completing the version of the movie that was underway, even though it is said to contain several car crashes. "What will drive everything is, is there an honorable and sensible way to do this?" says the source, but "there's not really a road map" for the situation.

However, the possibility remains that Morgan will not be able to make the rewrite work and Universal will have to completely scrap production and start anew. If this happens, it could could be the largest insurance claim in Hollywood's history, according to THR. Universal has reportedly already spent $150 million on Fast & Furious 7 and its insurance company, Fireman's Fund, would have to reimburse the studio in full, should Universal decide that it must completely start the film over.

Regardless of what happens, we will not be seeing a Fast & Furious movie next summer. There's no word on when Universal is now looking to release the movie, but the suspension of Universal's most profitable franchise is certainly hurting, especially in the week that saw the release of the first trailers for Jupiter Ascending, Godzilla and Edge of Tomorrow, all highly-anticipated summer 2014 Warner Bros. blockbusters.