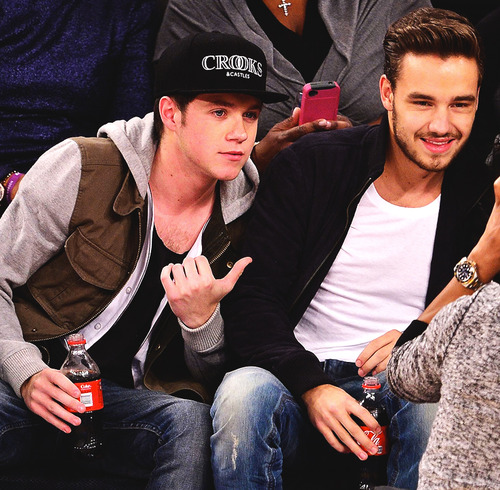 The One Direction lads are over in New York at the moment sharing their boyband love with our cousins across the pond, because they’re nice like that.

But it’s not all work, work, work for the boys – they’re allowed a bit of fun too.
So presumably with that in mind (no one goes out to have a miserable time after all), Liam and Niall went along to watch Orlando Magic play the New York Knicks, because that’s what you do when in the US.
The bandmates, whose perfume is outselling all other celebs sniffs at the moment , had two of the best seats in the house by the look of things and were courtside in the front row so they could see all the action up close.

It also meant they got a right eyeful of the pretty cheerleader girls as they bounced about in front of them, with massive toothy grins and tiny little outfits.

We’re glad to see Liam and Niall did their best to avert their gaze, like the well mannered lads they are and much like we’ve seen fellow basket ball fan David Beckham trying to do on many occasion.
When they weren’t avoiding bouncing boobs, they were chatting to E! news host Terrance J and his girlfriend who got herself a picture with the 1D heartthrobs. We assume Terrance was furiously scribbling down some quotes to report on his show. If he wasn’t, he’ll be in big trouble with his boss.
It certainly sounds as though Niall enjoyed himself. He Tweeted after: “The @nyknicks game was sooo sick tonight! was great to be there! thanks for having us.” 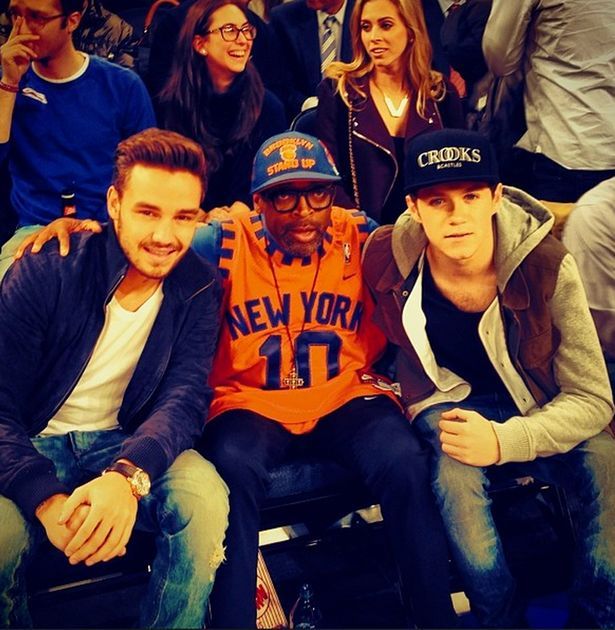 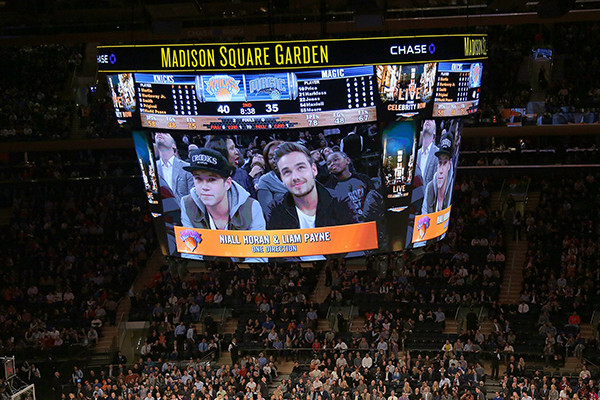 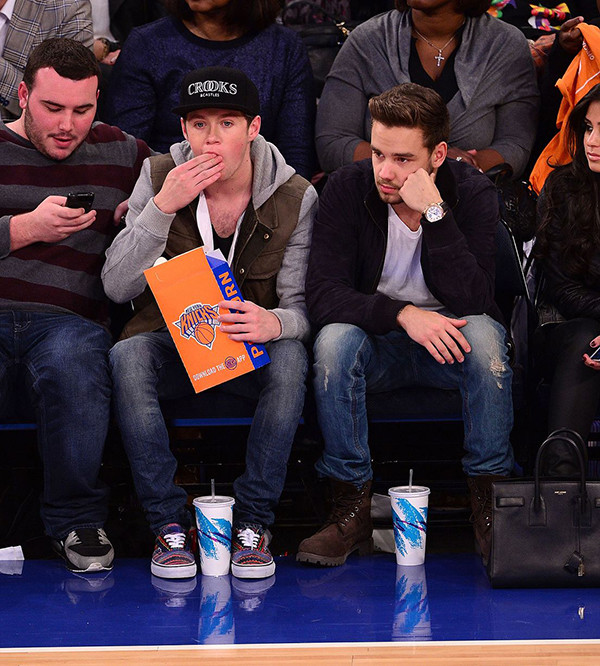 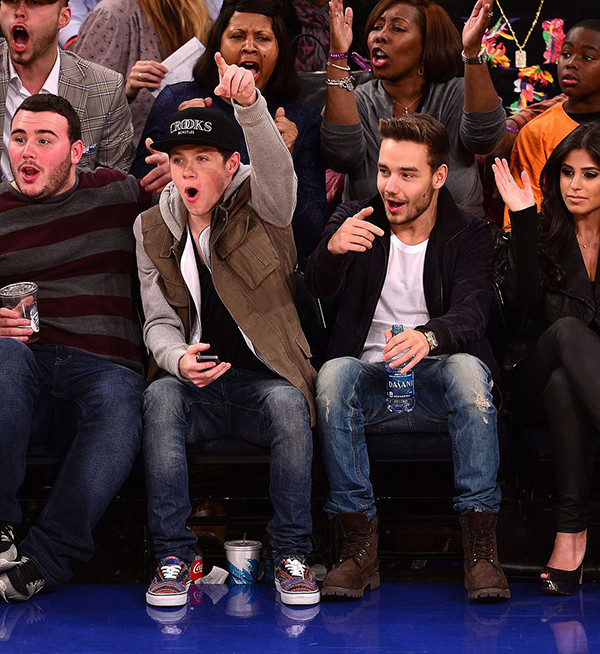 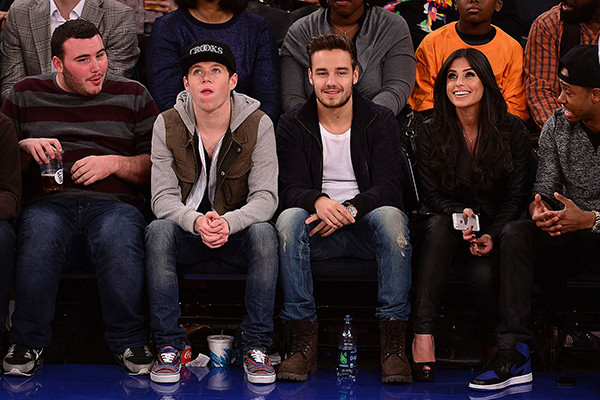 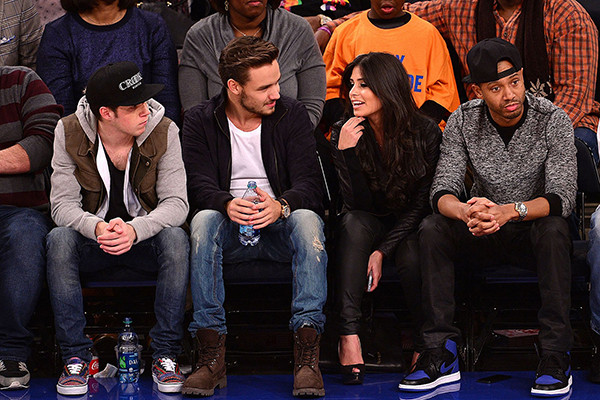 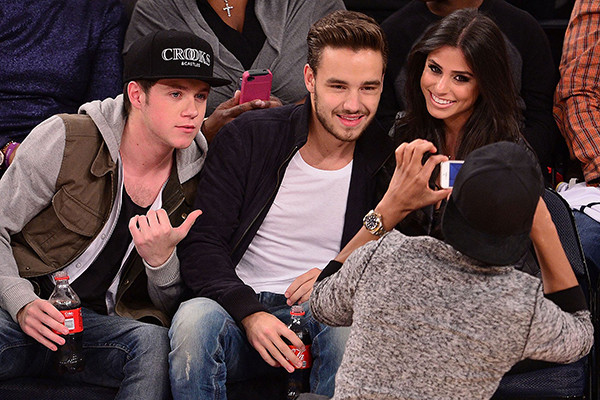 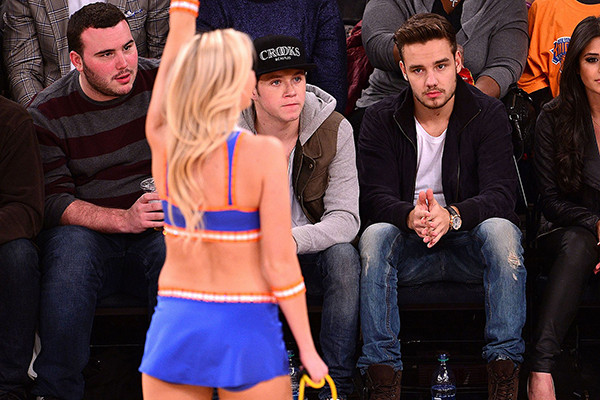 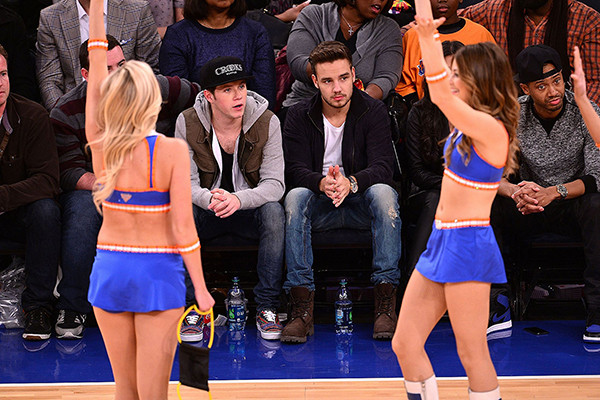 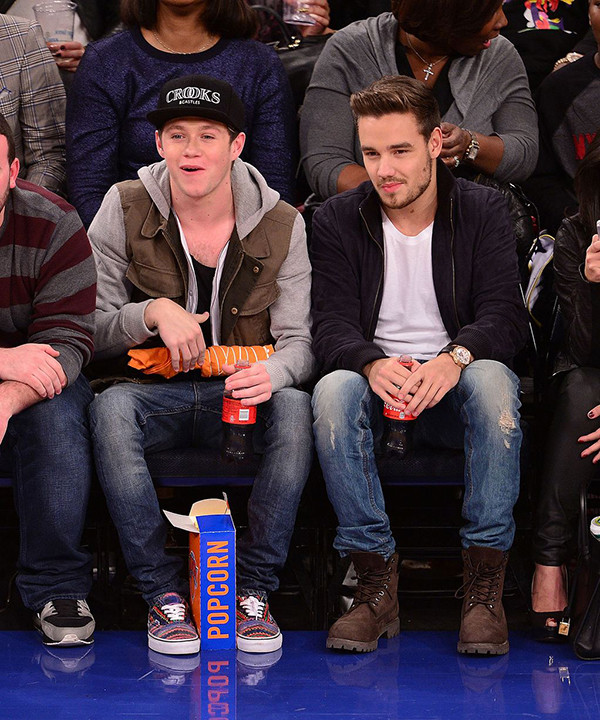 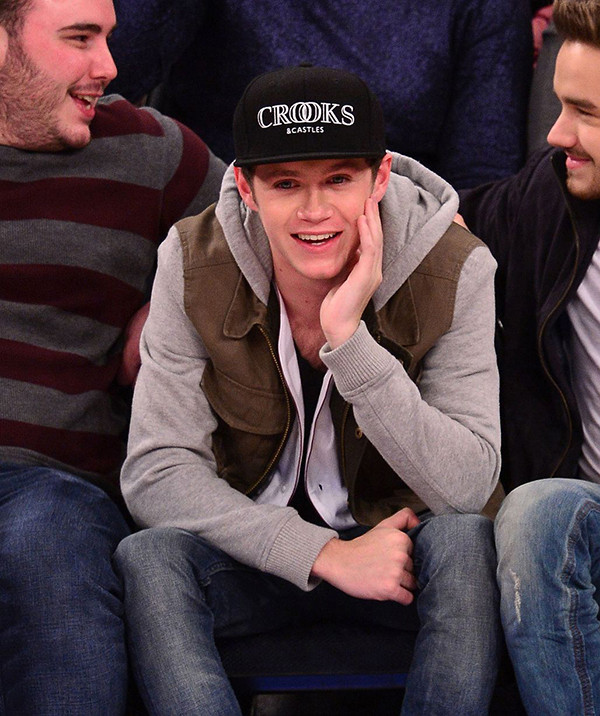 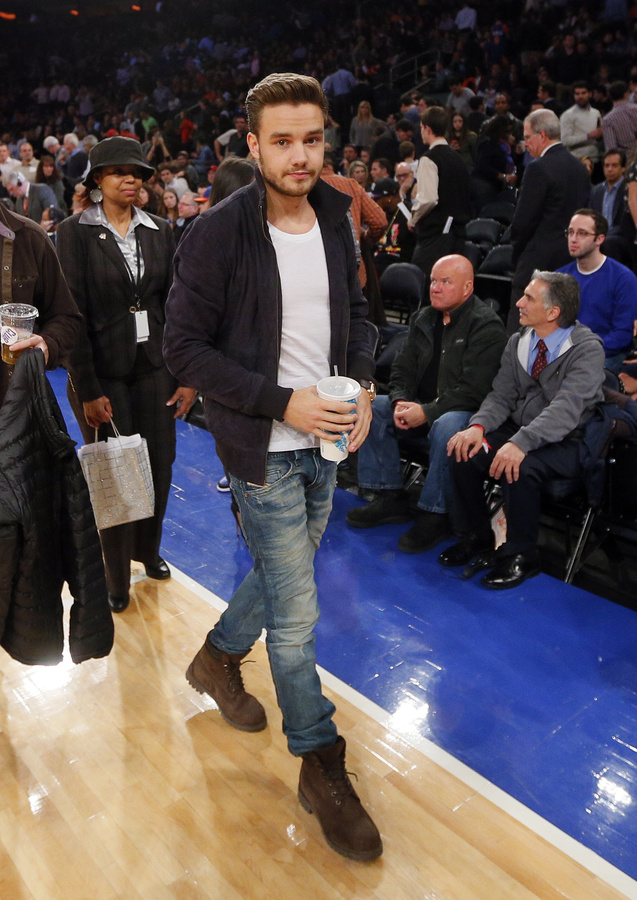 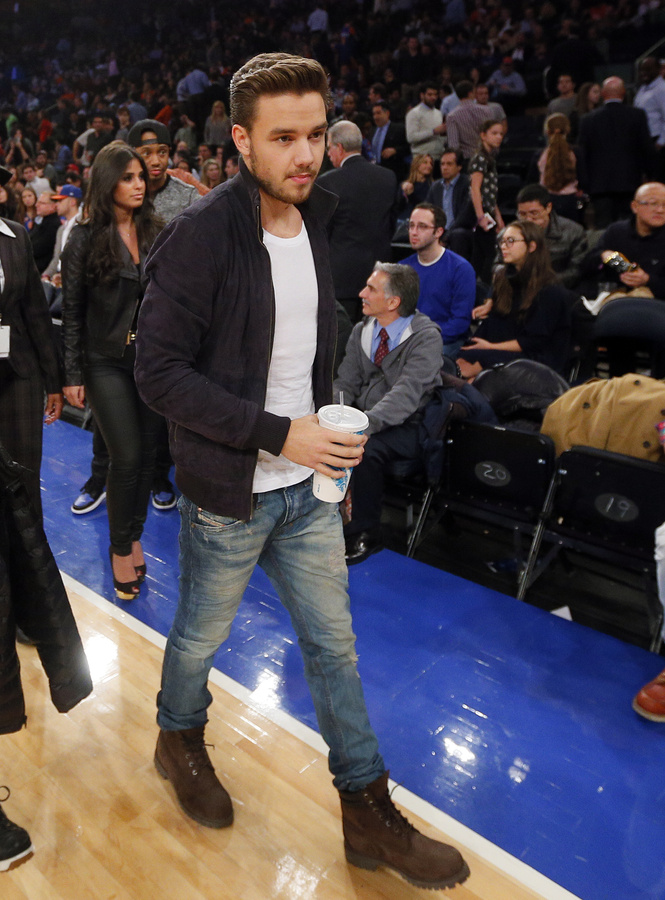