Jay Z Ranked His Own Albums From Best To Worst 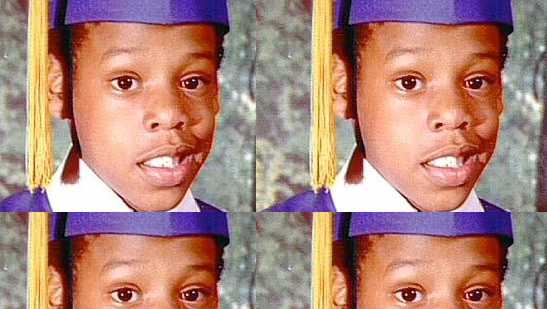 Rapper Jay Z ranked his 12-disc discography today on his culture website Life and Times. The top of the pile – literally, judging from the stack of CDs he photographed for the post – belongs to his 1996 debut, Reasonable Doubt. He calls that album "classic," a descriptor he also applies to Numbers Two through Four: 2001's The Blueprint and 2003's The Black Album, followed by 1998's Vol. 2. . . Hard Knock Life.

He added commentary to the rest of the entries, saying "Sorry critics, it's good," to justify putting 2009's The Blueprint 3 at Number Eight, and adding that "Empire State of Mind" "gave Frank [Sinatra] a run for his money." Meanwhile, he put 2002's The Blueprint 2: The Gift and the Curse second to last because it had "too many songs," and he qualified the last-place ranking of 2006's Kingdom Come by saying, "First game back, don't shoot me." He rated his latest album, Magna Carta . . . Holy Grail just above middle, at Number Six, by simply naming six of his favorite tracks on it, including "FuckWithMeYouKnowIGotIt" and "Tom Ford," among others.

The rapper, who celebrated his birthday yesterday by going vegan, recently kicked off his "Magna Carter" tour in St. Paul, Minnesota. While there, he played many of his favorite tracks on Magna Carta. He also recently launched the Shawn Carter Collection at Barney's, over much controversy, after multiple customers accused the department store of racial profiling. He did so after demanding the store donate 100 percent of the proceeds from his line to his Shawn Carter Foundation, which provides college scholarships to low-income students.

Here's Jay Z's discography, ranked by Jay Z (including his own commentary): 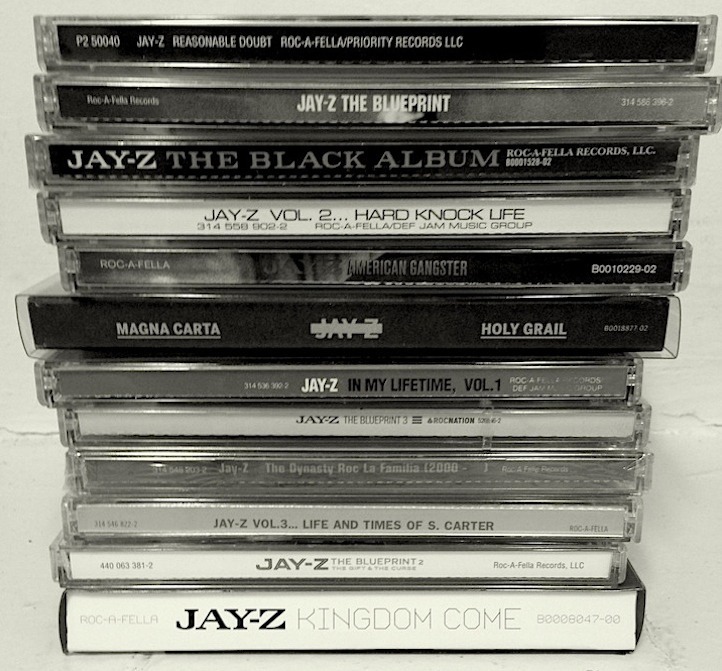