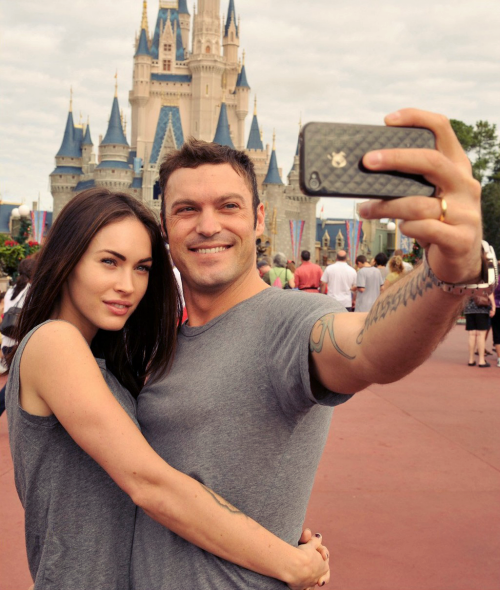 Megan Shared exclusively with Us Weekly that she was feeling “better now,”after revealing that her pregnancy was “rough in the beginning!”
“I’ve had rough first trimesters,” she told Us. “But once you get into the second, it’s fine after that.”

On the differences between her first and second pregnancies, the busy star told Us on Friday
“I don’t have time to think about it. I have a 1-year-old running around. And then when you’re working like 16 hours a day, there’s no time for you at all.” She continued, “When I was home, I wasn’t sleeping — I was trying to make out time for the baby and spend time with him. So it was rough.“

On the #seetheSigns campaign
“The lack of conversation about domestic violence keeps the epidemic hidden,” Fox, who is also the face of Avon Instinct fragrances, said in the press release. “With #SeetheSigns, the Avon Foundation hopes to create a global movement to encourage and motivate people to share and educate others about the signs of abuse so we can break this epidemic of violence.” 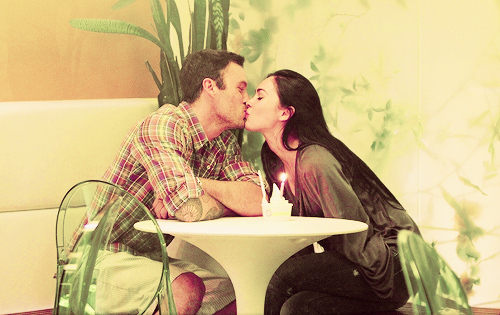 For Megan Fox, the nose knows — especially when she’s pregnant.

The actress — who is currently expecting her second child with husband Brian Austin Green — is the new face of Avon’s Instinct fragrance and admits much of her sudden sensitivity to smells is due to her baby on the way.

“I can smell everything! I usually can smell foul scents, I pick them up from far away,” Fox, who is also working on Avon Foundation for Women’s global social media campaign, #SeeTheSigns campaign, which will educate the public on recognizing signs of domestic violence, tells PEOPLE.

“[Brian's] constantly saying, ‘I don’t smell that, you are crazy, that’s not in the house,’ and I’m saying, ‘I promise you, it is somewhere.’”

While her second pregnancy has been “easier,” there is one new milestone for the mom-to-be: preparing the couple’s 14-month-old son Noah Shannon to be a big brother.

“We are trying to explain it to him and I always say, ‘The baby is going to say, “Wah, wah, wah,”‘ because he is not communicating yet [so] I’m not sure how much he understands,” Fox, 27, explains. “I know as far as everything else goes, he’s really aware. So I think he has an idea, but I don’t think he understands that a baby will be living with us all of the time — that will be an adjustment.”

But until his younger sibling arrives, the toddler has been busy soaking up time in the spotlight. “He loves to be the center of attention and I also think he is a really sensitive child,” Fox says. 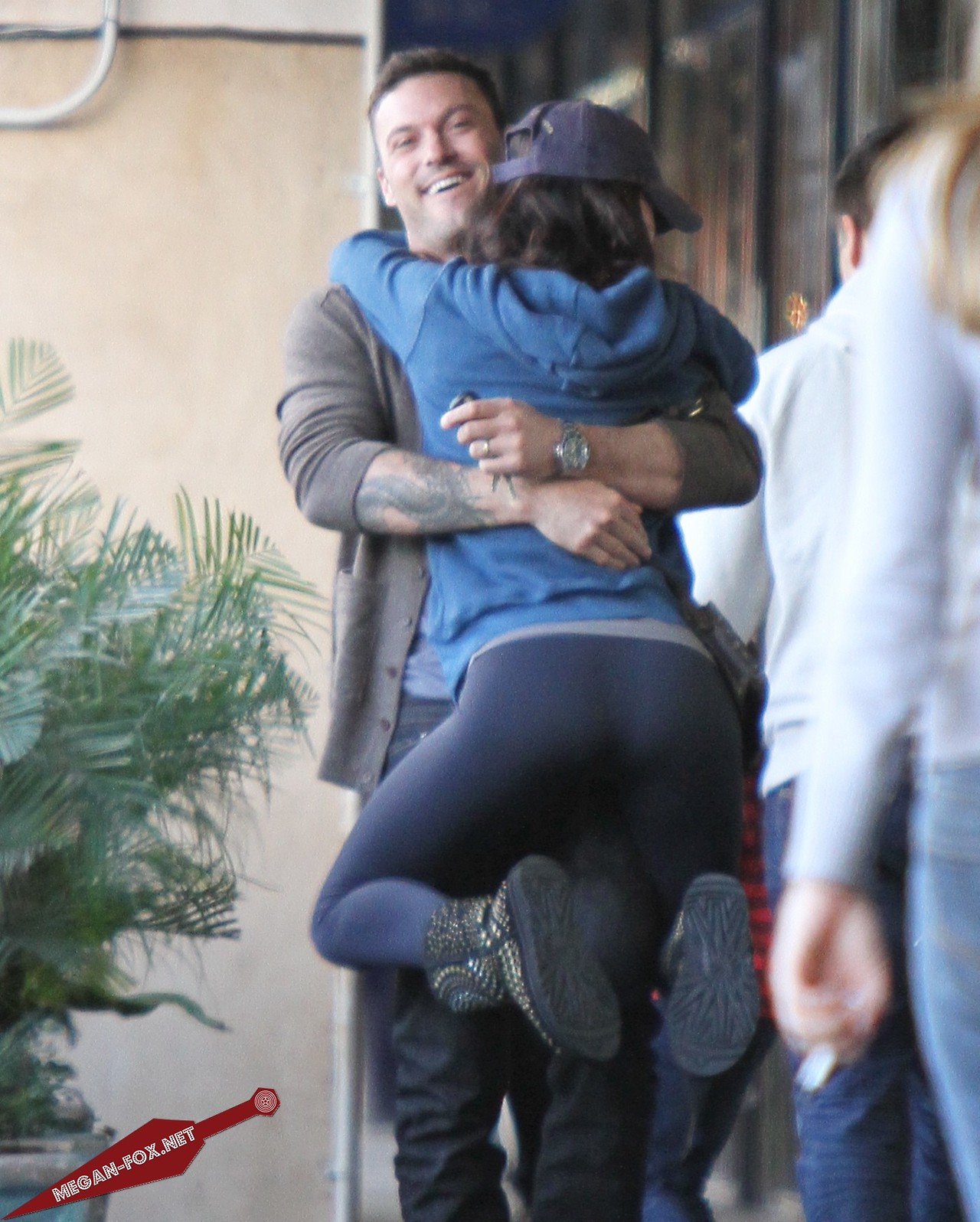 Adds Green, “He is either going to be great or … he’s going to be completely against it and it will be a battle.”