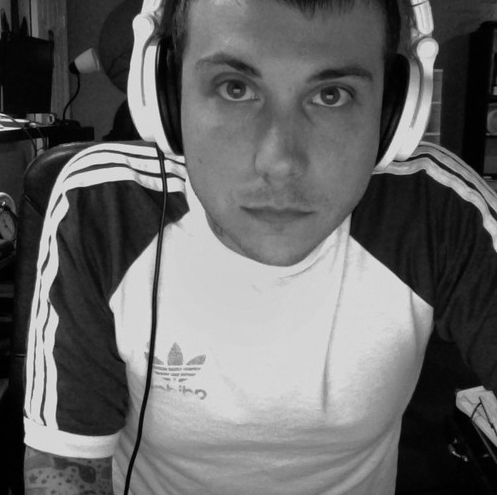 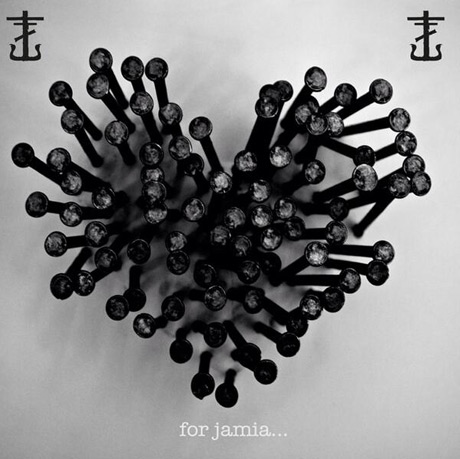 The New Jersey native will release For Jamia digitally and limited edition vinyl on December 10th.

You can check out the artwork for the release below. Further details will be revealed this weekend.

When Gerard Way confirmed Warner Brothers will be releasing a My Chemical Romance Greatest Hits compilation next year, he also noted that he would be designing the packaging.

Check out Way's most recent tweet below with what appears to be the artwork for MCR's Greatest Hits, subtitled May Death Never Stop You:

Recently, the former MCR frontman also teased that he was "working on something special" with the following photo, which you will recognize as a piece from the full image:

Working on something special pic.twitter.com/TMPE997rFl