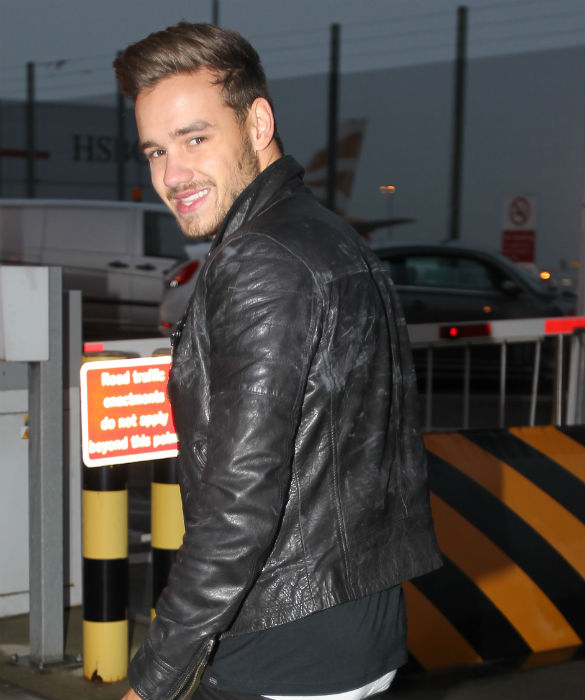 ♡ Liam Payne ♡ looks chirpy despite it being super early in London
Those One Direction boys definitely live the jetsetter lifestyle and the five piece were snapped arriving at Heathrow during the early hours of this morning, following a whirlwind trip to Los Angeles and New York.

1D managed to fit in 1D Day, the AMAs and a Good Morning America appearance whilst they were in the US and despite it being dark when they arrived in London this morning, there were still fans waiting to catch a glimpse of their idols.

One person who looked chirpy, despite them probably not getting that much sleep on the red eye flight was ♡ Liam Payne ♡, who flashed paps a huge, over-the-shoulder smile.

Harry was seen loading bags into the boot of a car, whilst Niall made time to take some photos with Directioners, who braved the cold UK weather to see the heartthrobs. 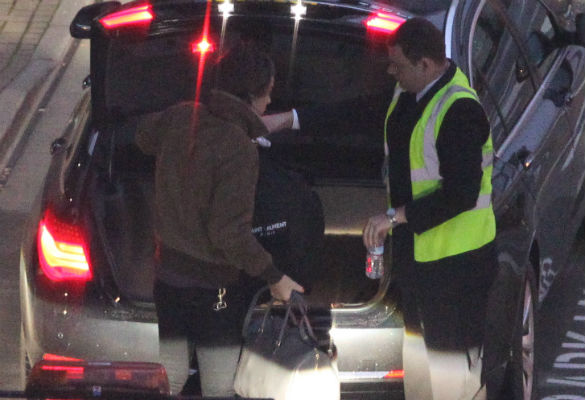 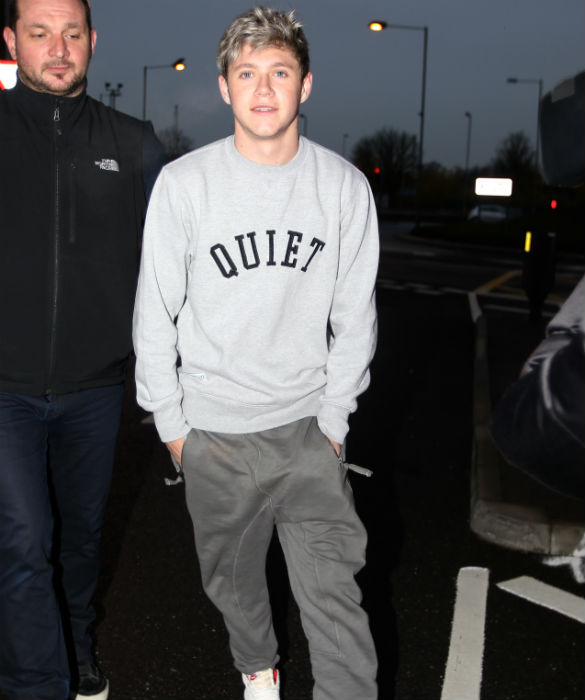 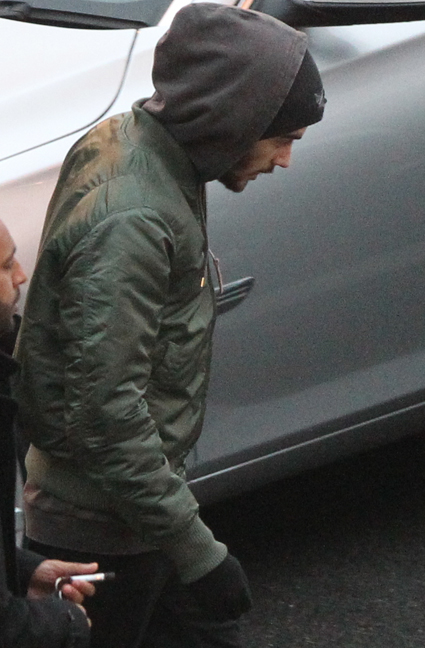 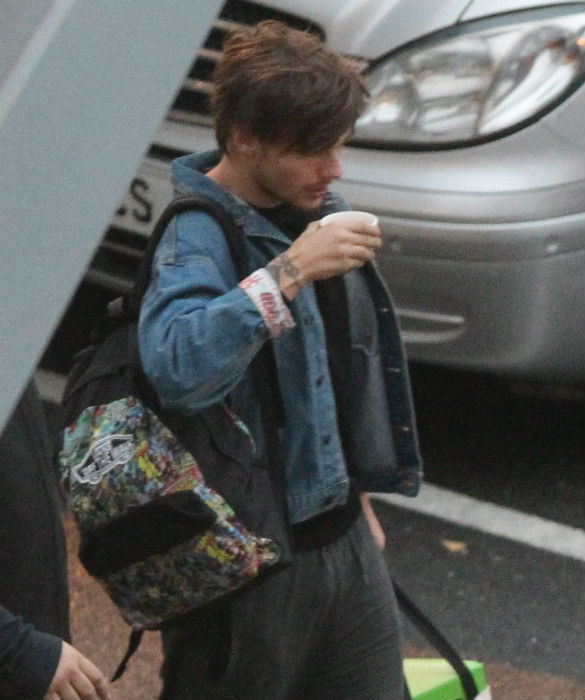 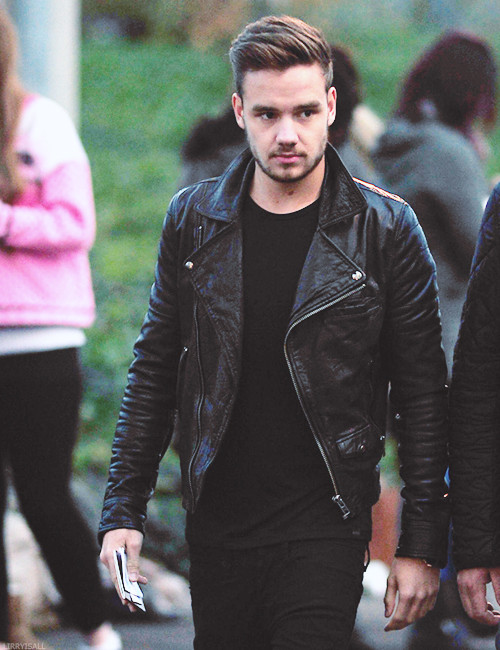