One Direction: 'Story of My Life' AMAs 2013 Performance

One Direction open up their hearts while performing during the 2013 American Music Awards held at Nokia Theatre L.A. Live on Sunday (November 24) in Los Angeles.

The guys – Zayn Malik, Louis Tomlinson, Liam Payne, Harry Styles, and Niall Horan – wowed the crowd with a performance of their latest single “Story of My Life.” Watch the video below!
One Direction took home the award for Favorite Pop/Rock Album for their album Take Me Home, beating out Justin Timberlake and Taylor Swift.

Earlier in the day, One Direction were dashing while walking the red carpet at the famed award ceremony. 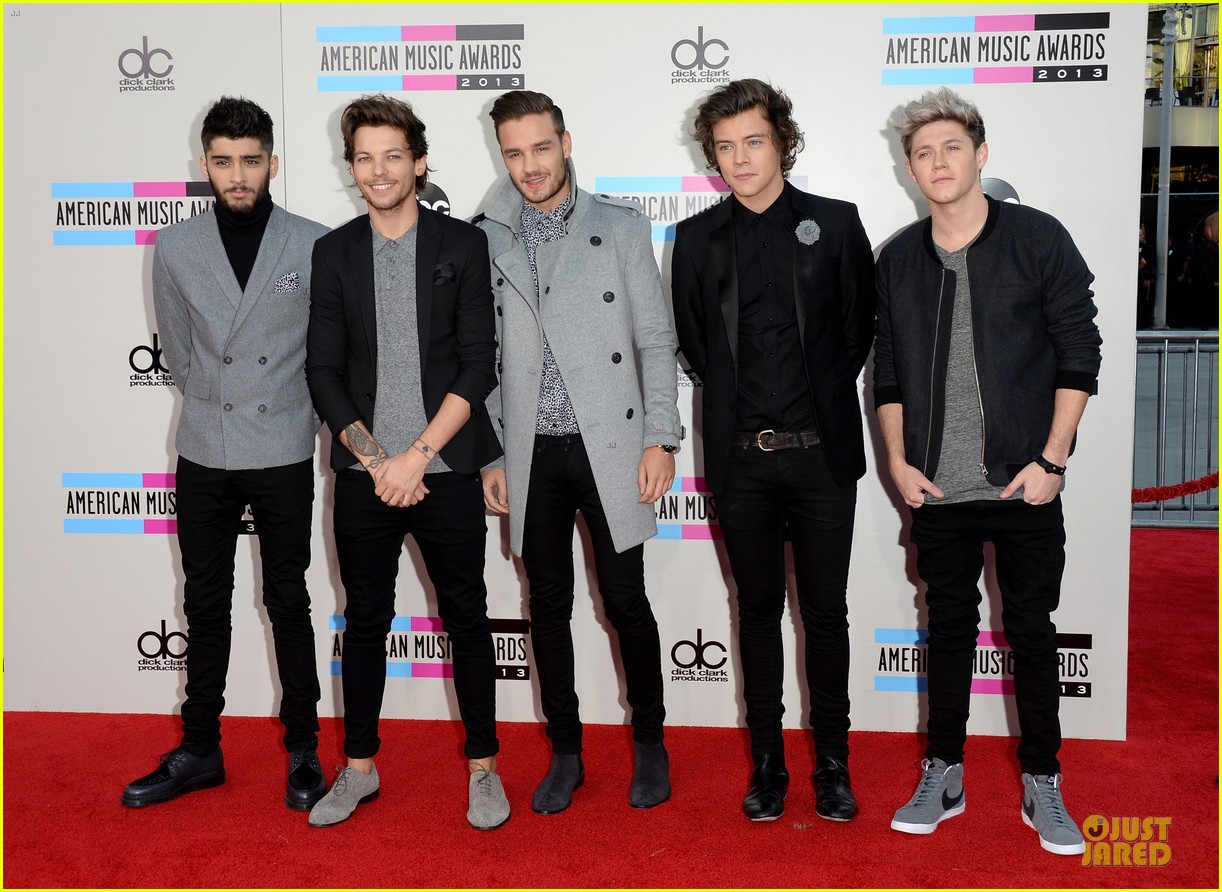 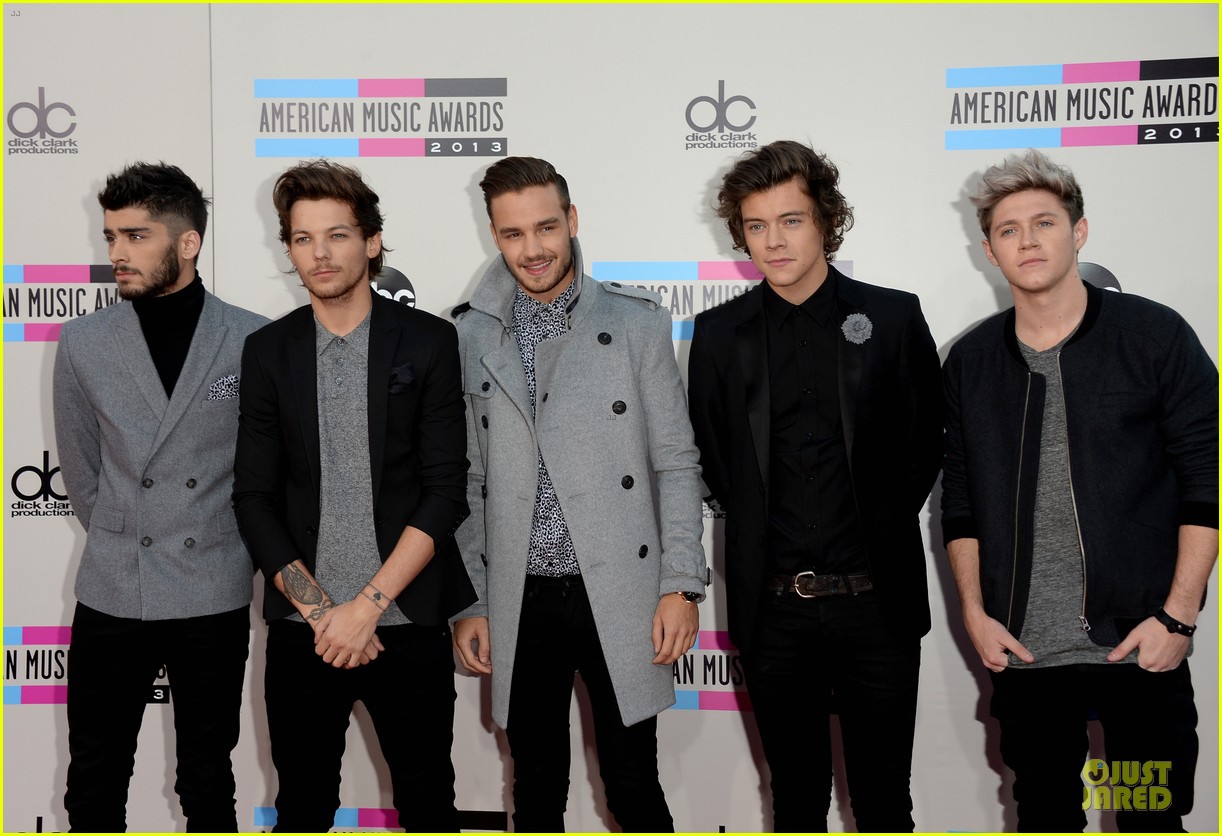 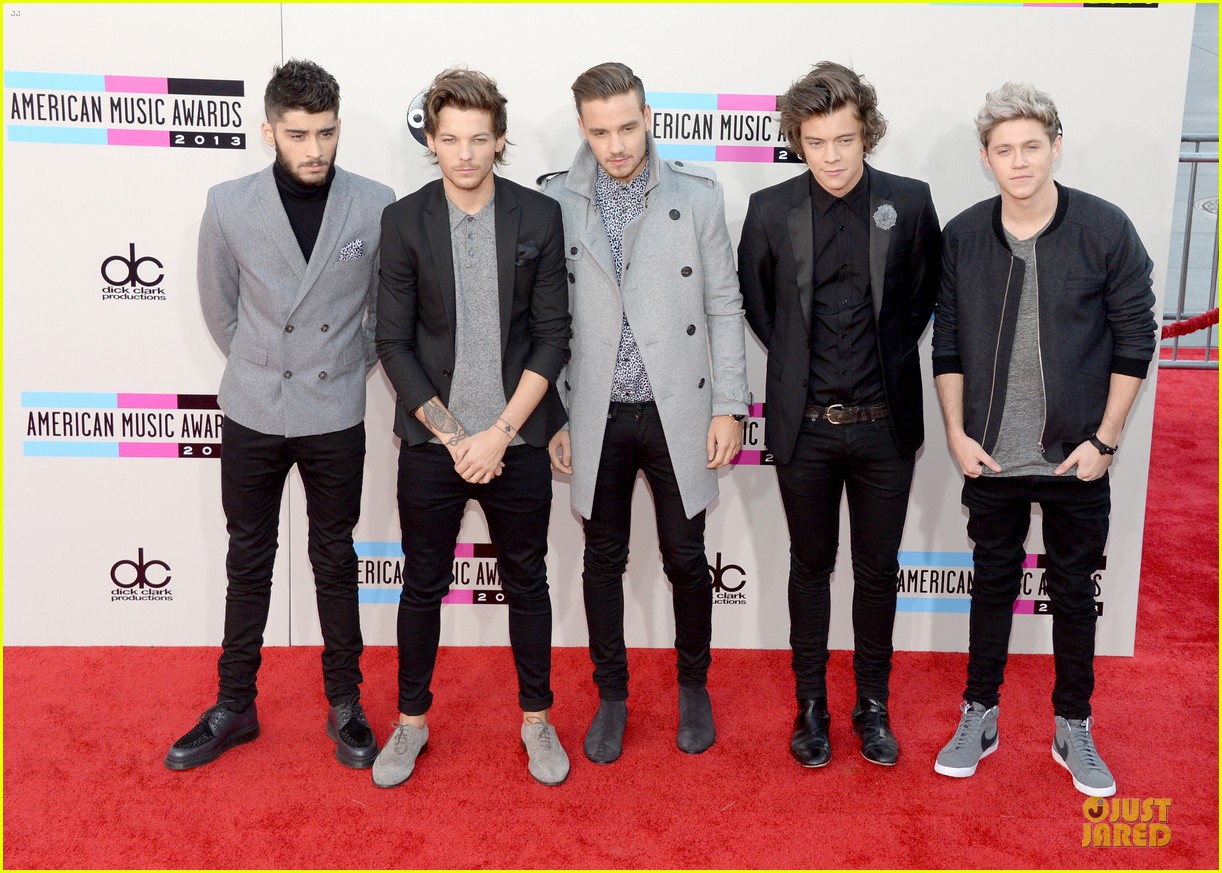 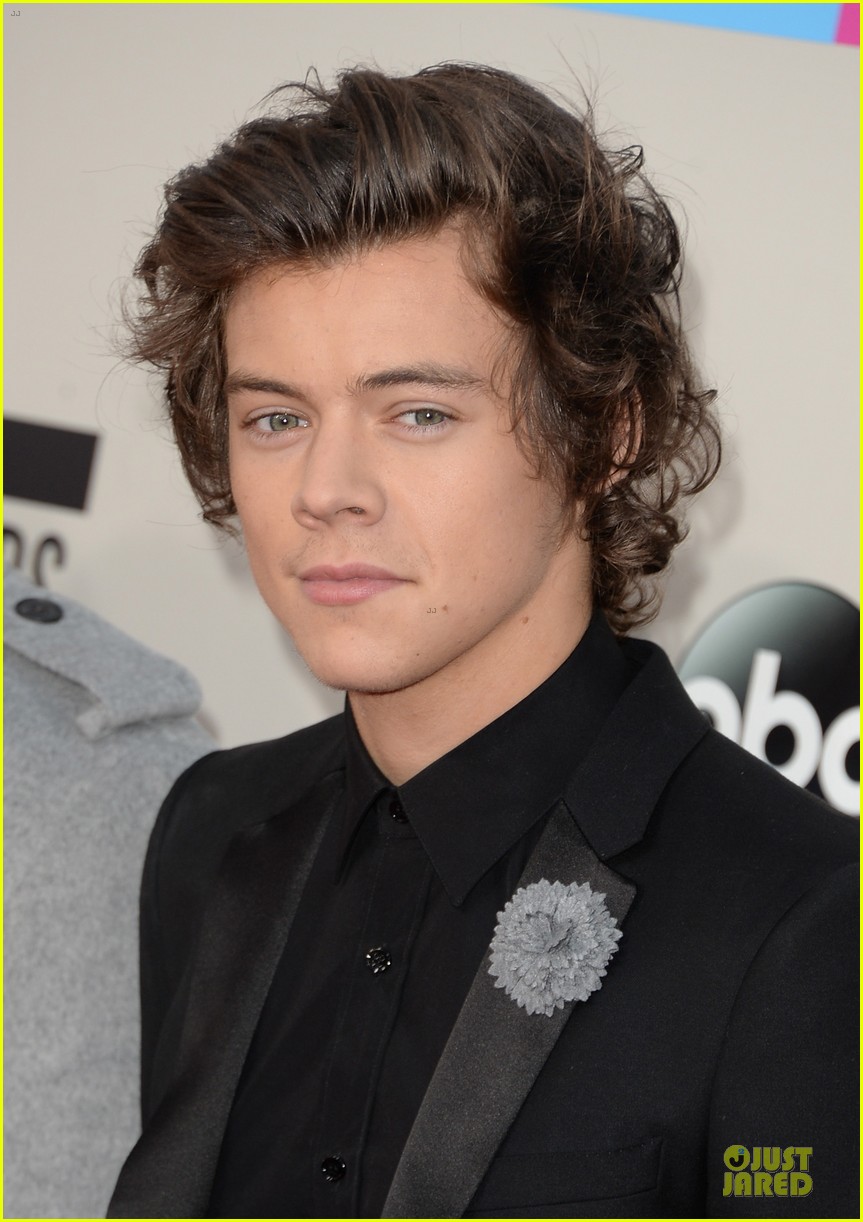 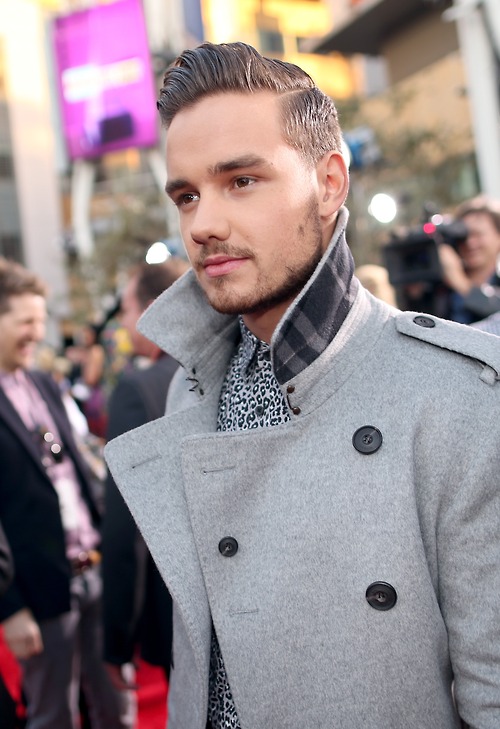 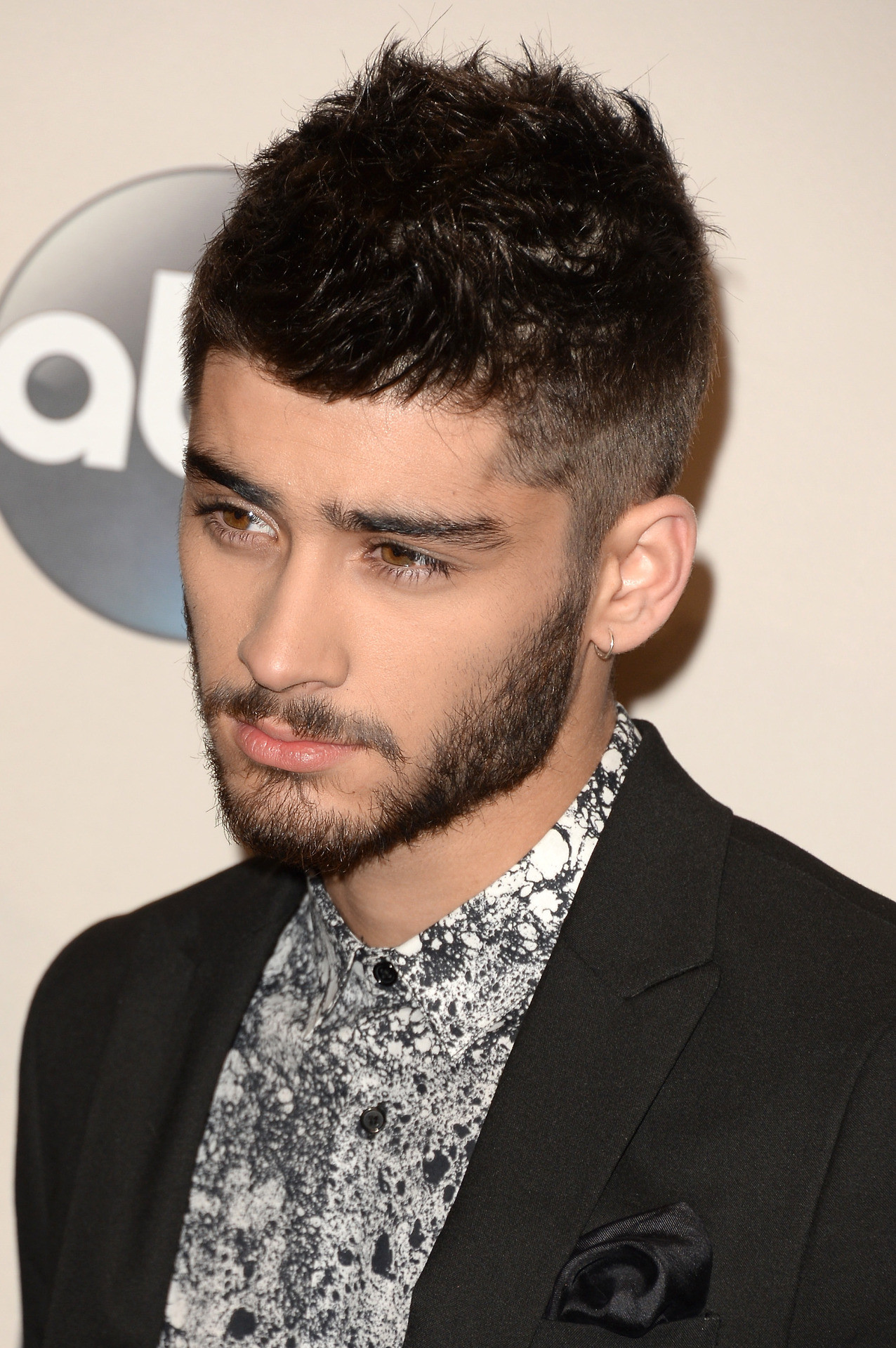 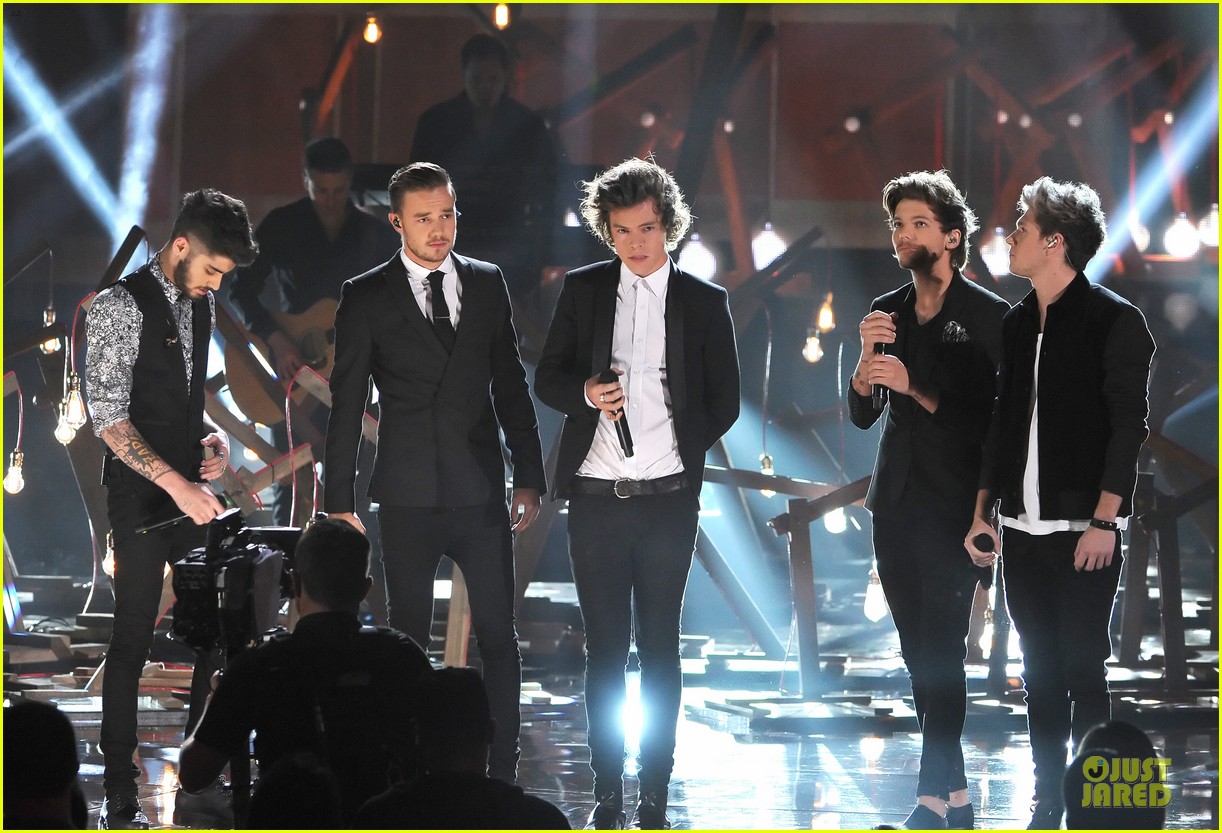 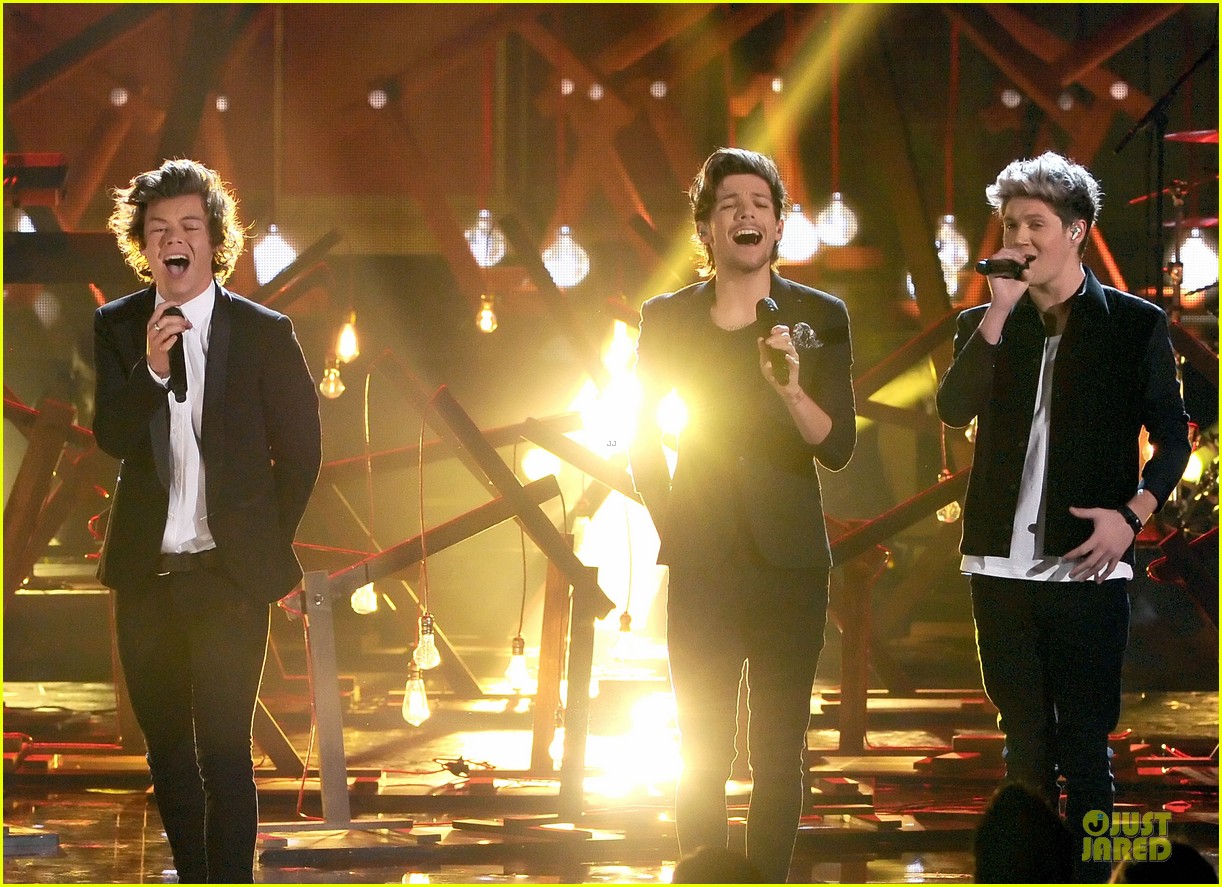 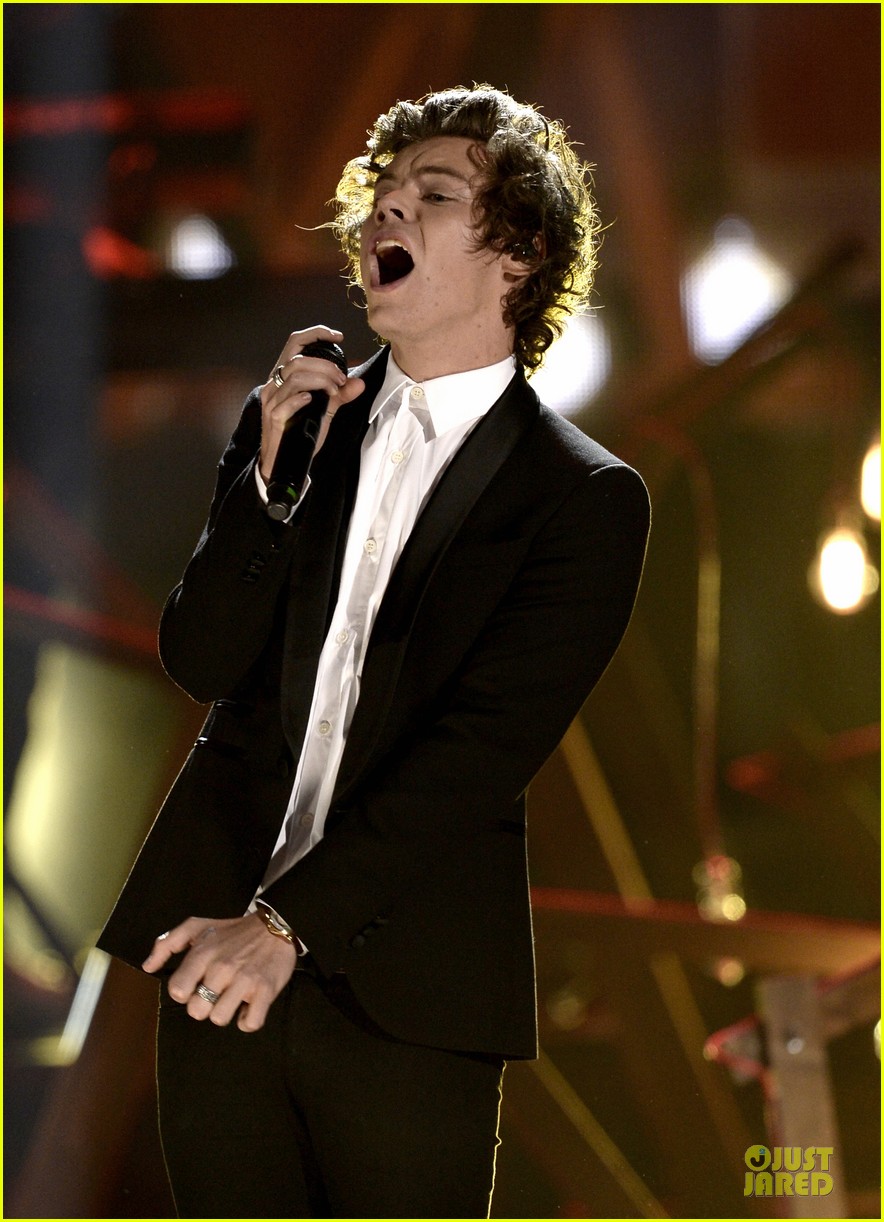 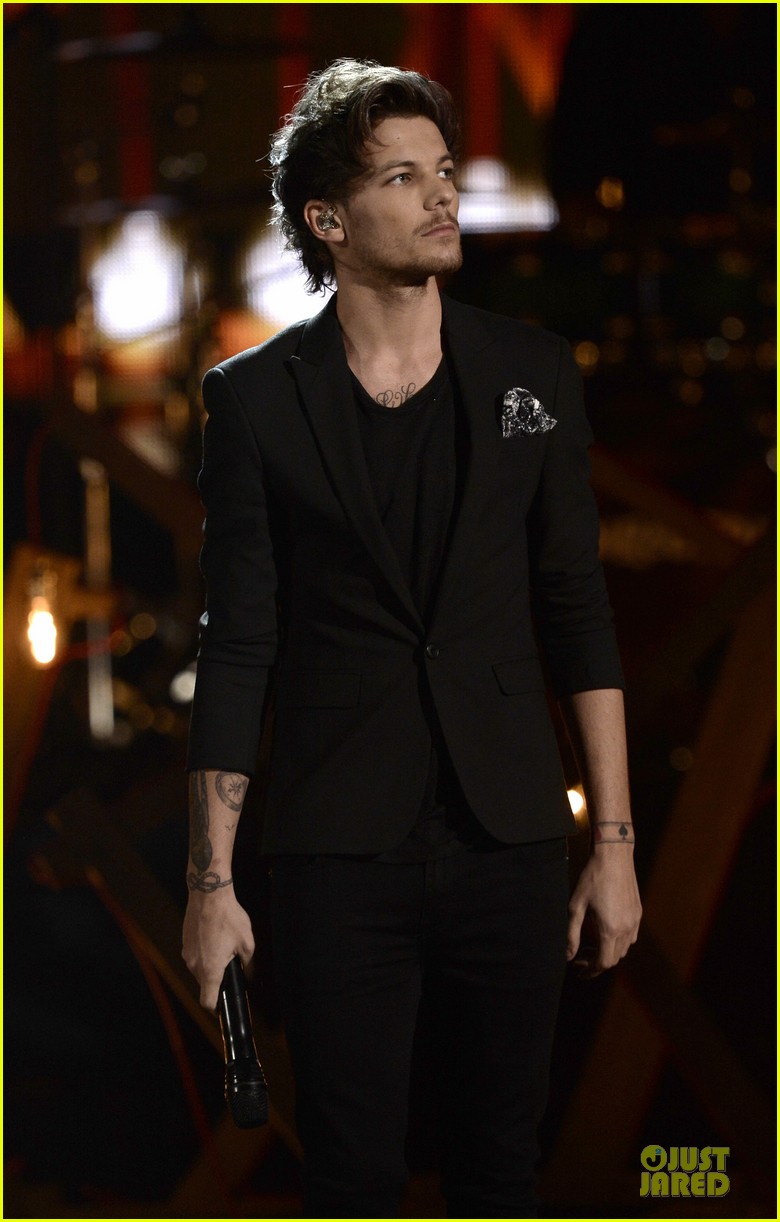 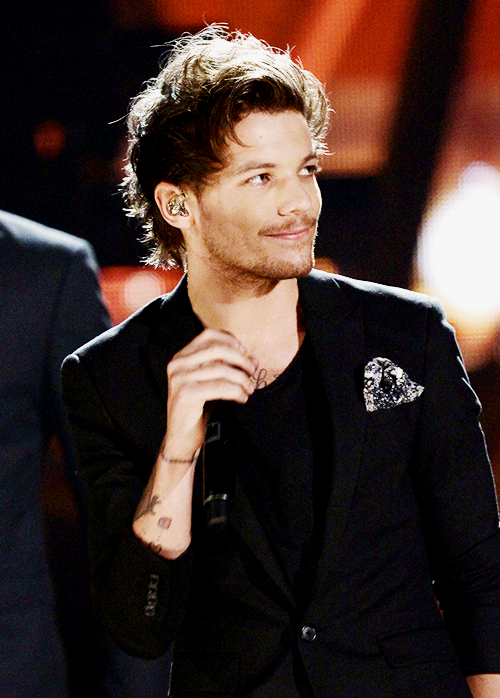 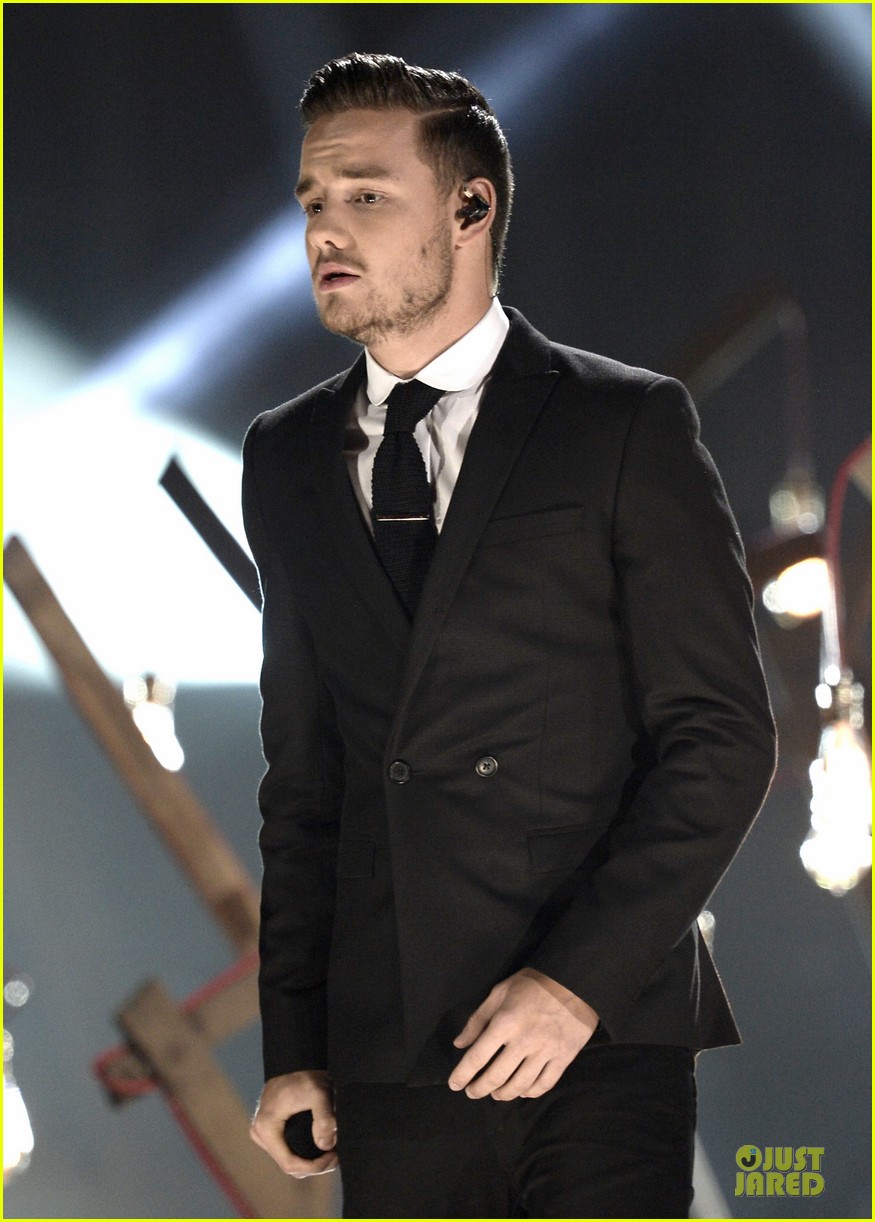 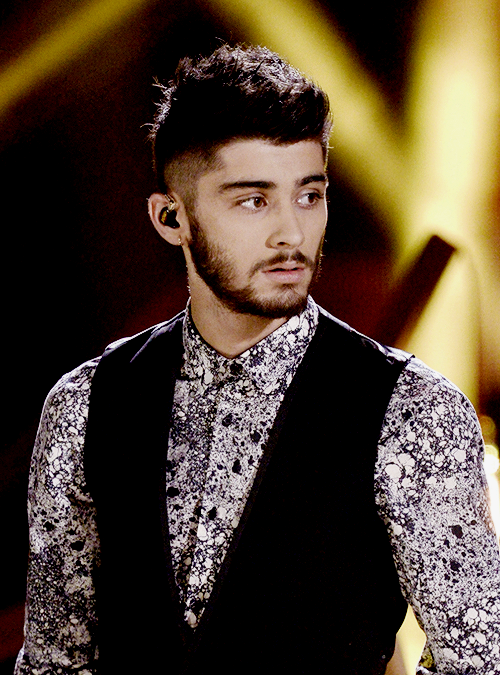 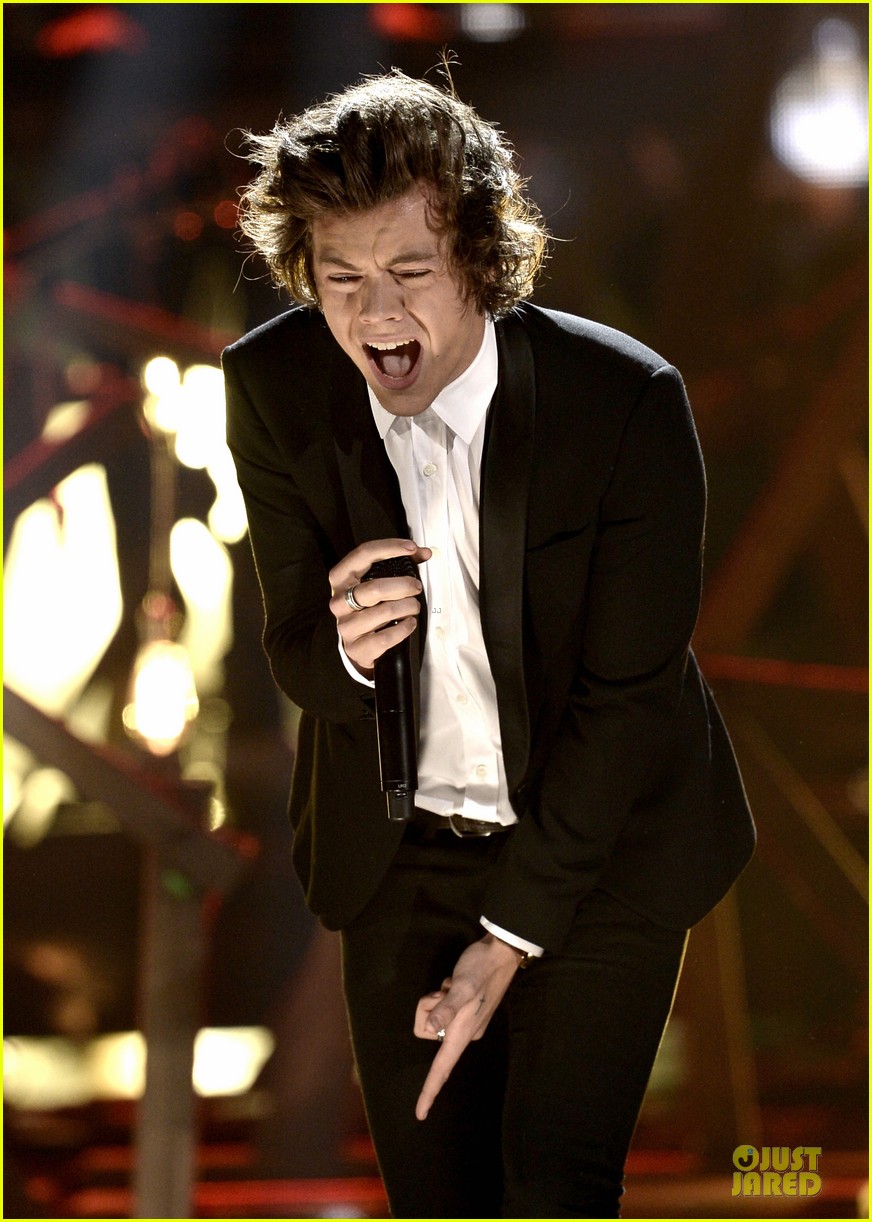 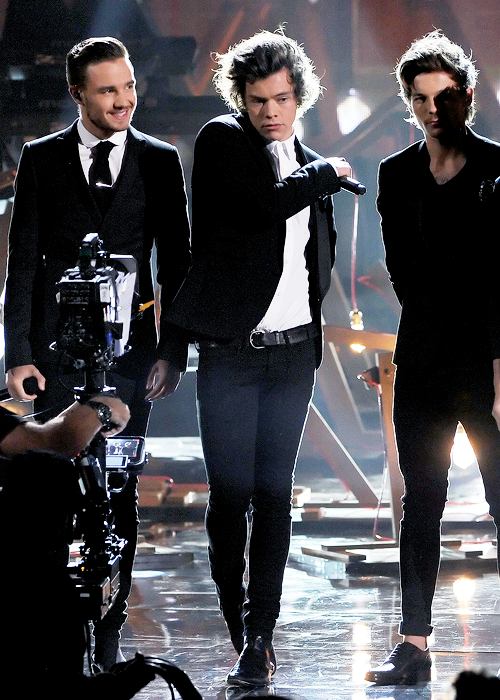 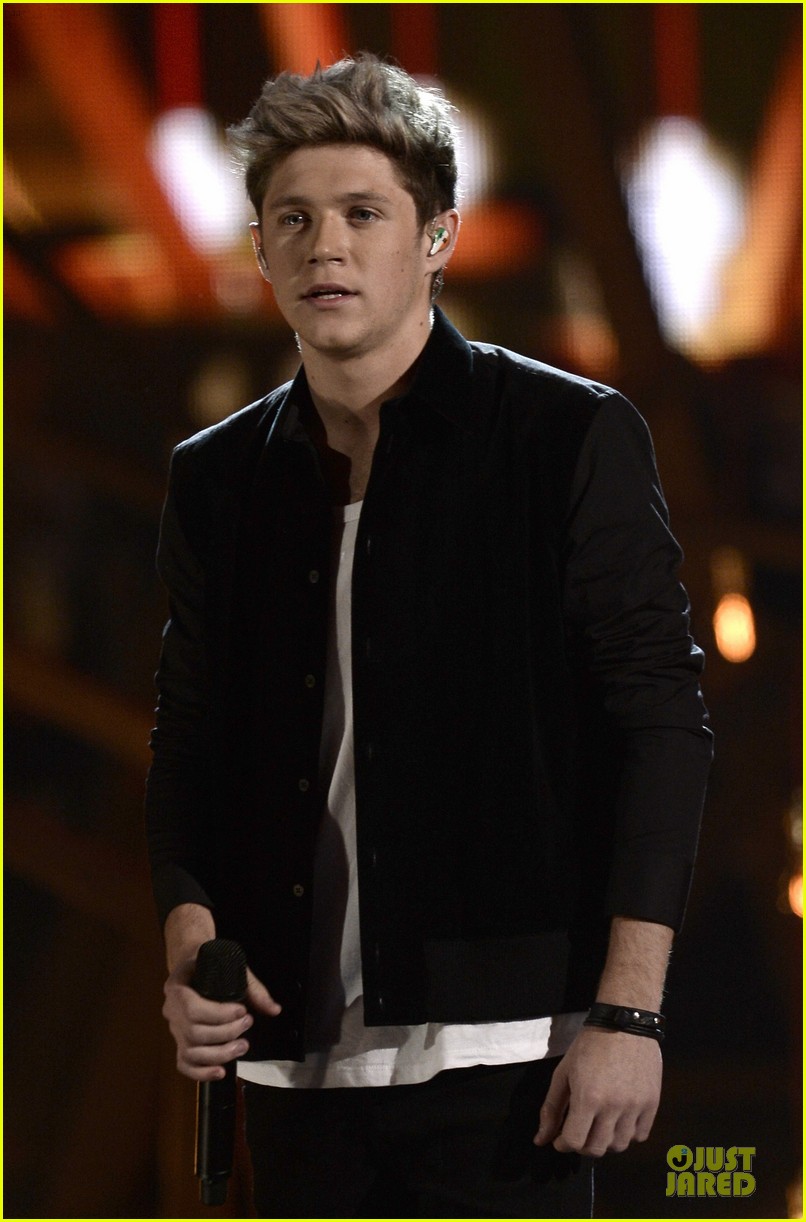 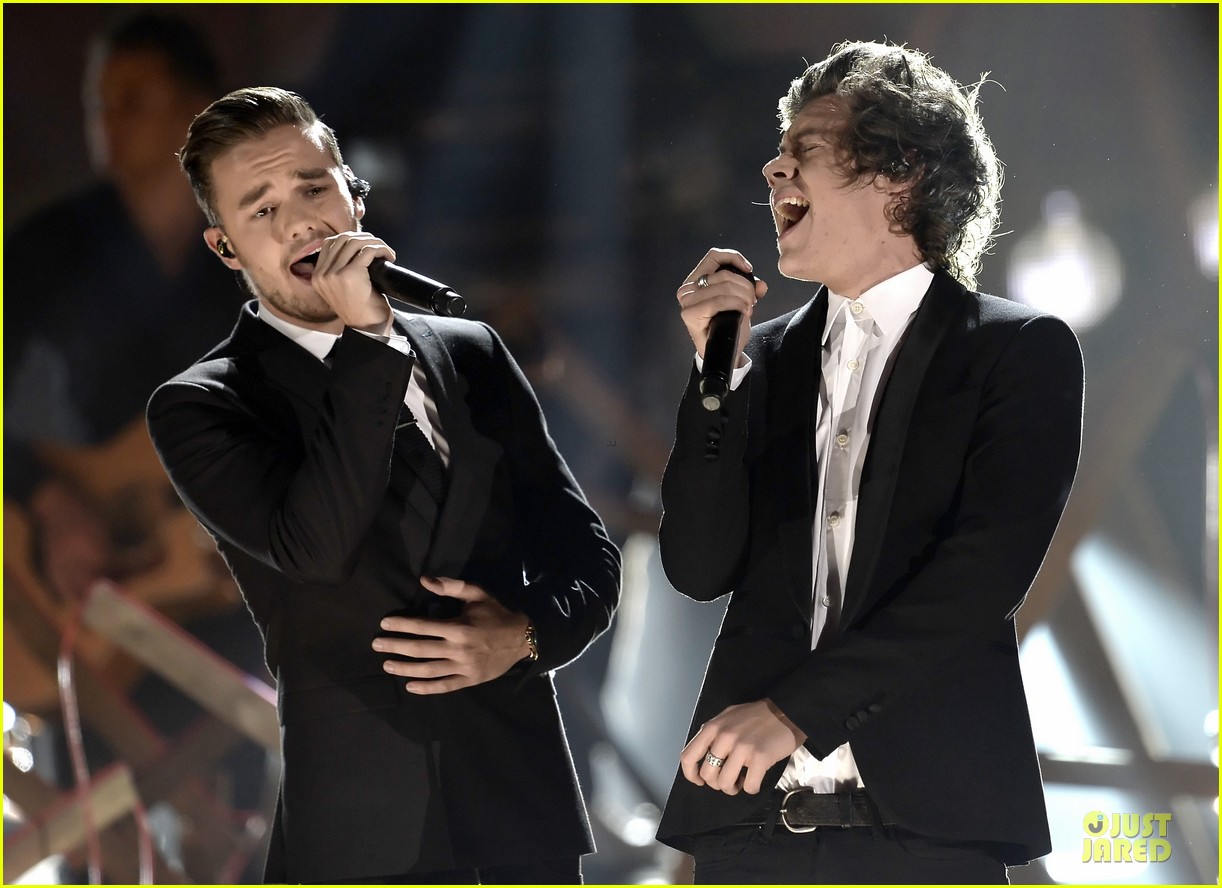 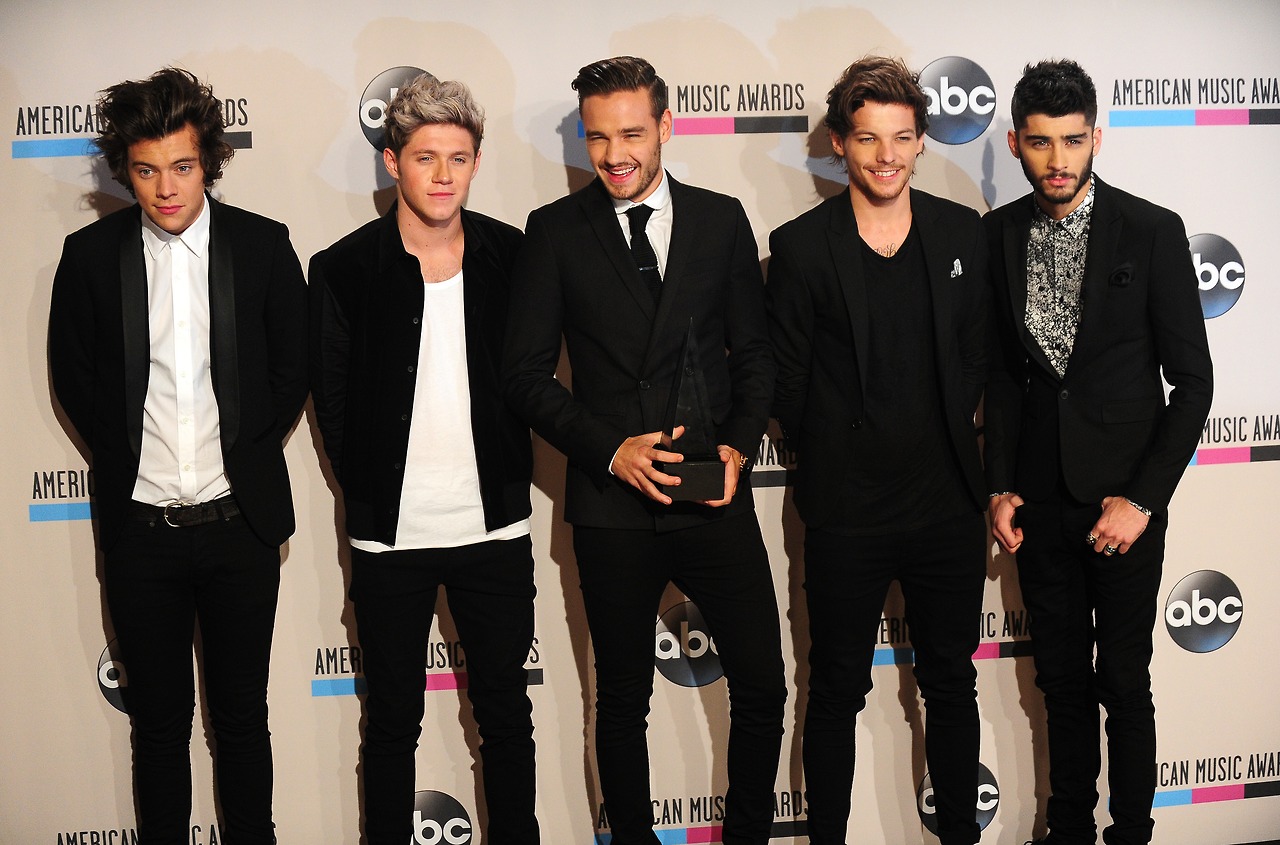