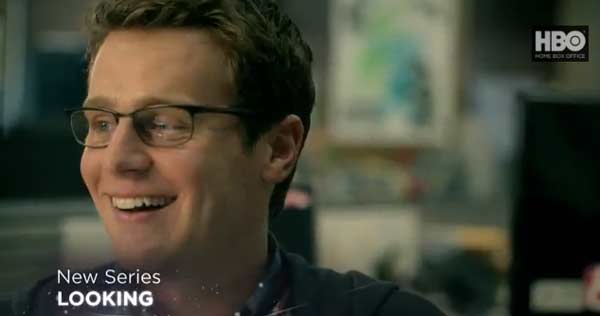 Shame on you, HBO. Did you learn nothing from the Girls race debacle? It's like you're willfully intent on being exclusionary and offensive. Is this a new publicity tactic? I guess it works. How meta of us.

Queer as Folk changed my life when I was a kid. My cousin's roommate quietly but pointedly gave me the DVDs when I was a teenager, and late at night I'd sneak into the TV room and watch it on low volume. And the thing I noticed was that despite the fact that none of these men looked like me, I related to everything they felt and I was profoundly touched by their stories. Because these stories are our stories.

Being gay transcends race. It should unite people of different colors, not exclude them.

I don't want to be that queer person of color who "whines" about this, but the core foundation of the LGBTQ rights movement is a celebration of the beauty of all its diverse peoples. I'm sorry, HBO, but you are not allowed to make a show about gay men in San Francisco and not include black and Asian faces. It's just plain wrong, and it's cowardly. Why are you so afraid to be groundbreaking?

It has been 13 years since Queer as Folk. And it's time for gay men to be represented in all their diverse colors in mainstream media.