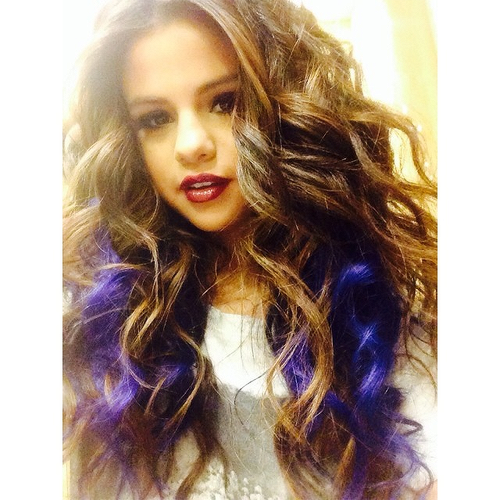 Actress and recording artist Selena Gomez will perform her hit single, “Slow Down,” from her No. 1 album, “Stars Dance,” on THE X FACTOR Thursday, Nov. 14 on FOX.
Gomez has become one of the most accomplished actors and recording artists today all by the age of 21. This has been a year of growth for Gomez, starting with appearing on the big screen in one of the most talked about films of the year, “Spring Breakers,” opposite James Franco. Gomez followed the film's success with the release of her fourth album, “Stars Dance,” which debuted at No. 1 on the Billboard charts. The lead single “Come and Get It” became her first No. 1 single and won an MTV Video Music Award for “Best Pop Video.” On the heels of the release of her album, Gomez launched her very successful “Stars Dance World Tour,” which is currently scheduled to conclude later this month. She has sold over 10 million singles in the U.S. and has become a fixture on the dance scene garnering six singles that have landed at No. 1 on the Billboard Dance Club/Play charts. Gomez recently wrapped the film “Rudderless,” directed by William H. Macy. Gomez continues to be a successful entrepreneur with her fashion line, “Dream Out Loud,” as well as her line for Adidas Neo.
Tune in Wednesday at 8/7c on FOX as the results of last Thursday's performance show will be revealed and then. Then the remaining 12 contestants will perform to earn America's vote in an effort to survive another week on THE X FACTOR! Tune in Thursday at 8/7c for MORE eliminations! 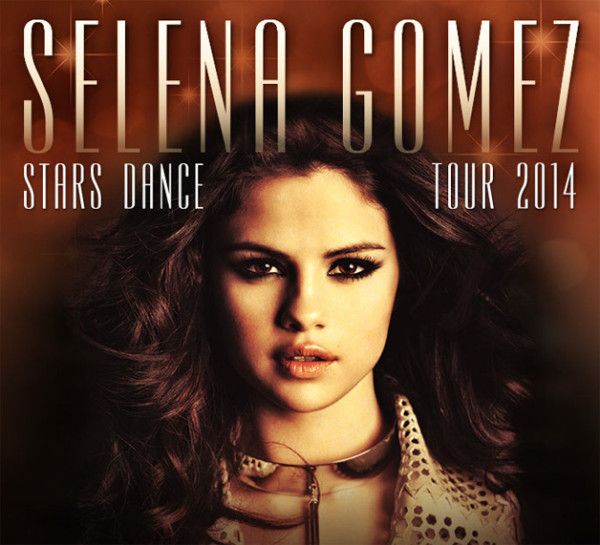 Worldwide multi-platinum-selling singer and actress Selena Gomez has announced her international "Stars Dance" tour will continue with dates in Australia.
"I am having the most incredible time on this tour and am so excited to perform in Asia and Australia for the first time!" said Selena.
Since the tour began in Vancouver on August 14, "Stars Dance" has hit more than 50 cities throughout 15-plus countries. The most recent leg began October 10 in Washington, D.C. and will wrap on November 26 in Detroit, MI.
Selena Gomez released her debut solo album Stars Dance earlier this year. Featuring singles Come & Get It and Slow Down, the album hit #1 in the Billboard 200 and #8 in the ARIA Album Chart, Selena's highest album debut in Australia to date.
Selena had previously charted locally twice in her former band Selena Gomez & The Scene - A Year Without Rain in October 2010 and When The Sun Goes Down reached #14 on the ARIA Album Chart in July 2011- both albums also peaking top 5 in the Billboard 200.
As a recording artist, Selena has already sold more than 16 million singles in the U.S., along with three RIAA-certified top-ten debuting gold albums and five #1 Billboard Dance Singles. Australian sales have fostered four gold singles and platinum hit Who Says.
TOUR DATES*:
Sat 1 Feb - Perth Arena, WA
Tue 4 Feb - Adelaide Entertainment Centre, SA
Thu 6 Feb - Brisbane Convention Centre, QLD
Fri 7 Feb - Sydney Entertainment Centre, NSW
Sat 8 Feb - Rod Laver Arena, VIC
*Ticketek is selling for the above venues only.