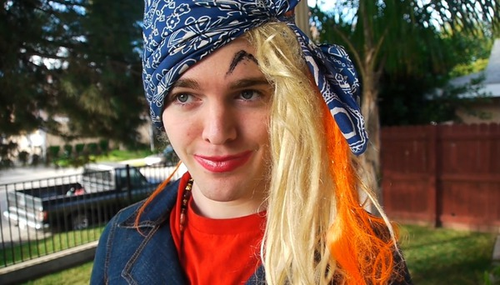 Shane Dawson may soon be heading from computer screen to TV screen, as the YouTube sensation has set a halfhour comedy at NBC.

“Losin’ It,” from Sony TV and based on Dawson’s real life experiences, is a single-cam laffer set at a suburban weight loss center franchise. The workplace is thrown into upheaval when its most successful client decides to share his inspiration by becoming a consultant there, only to then find himself promoted to manager by the end of his first day. “The Big C” creator Darlene Hunt will pen “Losin’ It” and exec produce alongside Dawson. Will Gluck and Richie Schwartz are also slated to exec produce through their Olive Bridge banner. (Gluck and Hunt both hold overall deals at Sony TV.)

Dawson’s producing partner Lauren Schnipper is also on board to produce the comedy. Dawson has a sizable digital footprint, with over nine million subscribers across his three YouTube channels, over 1.5 million Twitter followers, and over 3 million Facebook page likes. He has been in talks for TV projects over the last few years, often discussing his concepts and network meetings with his YouTube subscribers during comment response vids posted to his channels.

Dawson, Hunt and Gluck are all repped by UTA. Additionally, Hunt is repped by McKuin Frankel, Dawson by attorney Matt Saver, and Gluck by Sloane Offer.