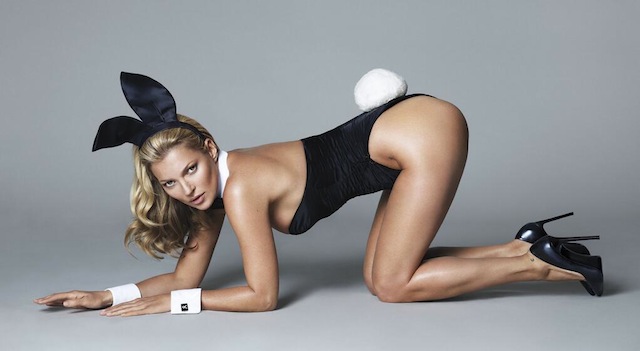 This cover is not the first thing on Kate’s upcoming agenda. The supermodel has been in the business for over 25 years and theres no slowing down in her forecast. Upcoming for the year is Kate once again joining Topshop for another line and she has also joined Vogue UK as a contributing fashion editor.