Is Justin Timberlake Ready to Apologize to Janet Jackson? 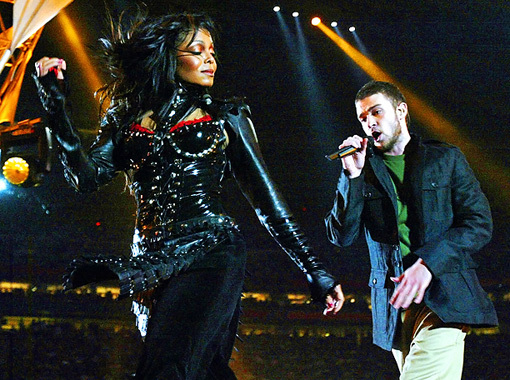 A fan captured a video that has people asking “Is Justin Timberlake ready to apologize to Janet Jackson?”

During his 20/20 Experience World Tour, Justin Timberlake paid Janet a tribute with her single “Let’s Wait A While”, from her career-defining Control album. The fan captured video from the New Jersey stop on the tour has gone viral, sparking opinions from both sides on how Justin sidestepped the blame for his participation in “nipple-gate.”

While Janet and former N-Sync front man Justin Timberlake, performed at the 2004 Super Bowl Halftime Show, there was a “wardrobe malfunction.” As in,  an expensive nip-slip that came with an indecency fine from the FCC and caused a rift between the stars. Both later apologized to America for their actions but the two have not been photographed or seen together since.

Janet hasn’t commented from the sign of affection or apology from JT.