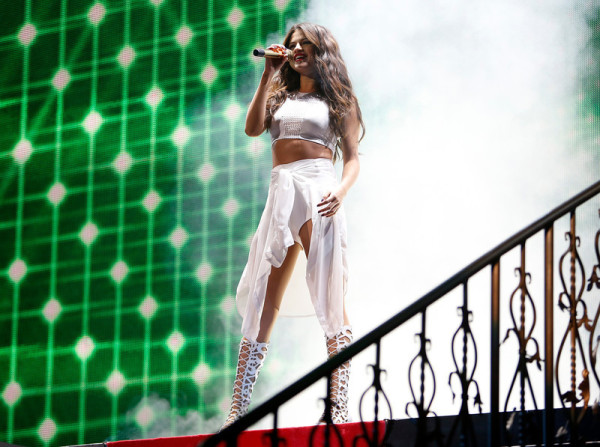 A quick study of Selena Gomez's well-rounded résumé, which includes a hit TV series, a chart-topping solo record and several high-profile movies, might leave some wondering if there are any weaknesses to be found in this 21-year-old multimedia star's repertoire.

Maybe. But it's definitely not her live show.

Gomez was terrific on Sunday night at the SAP Center in San Jose, captivating fans with a well-thought-out show that sparkled from start to finish. It was the kind of thoroughly entertaining outing, delivering equal amounts of pizazz and polish, that makes one think Gomez could have a real future in the music business.

The pop singer is certainly off to a good start. Her first solo world tour, which follows three jaunts as the leader of Selena Gomez and the Scene, is proving to be one of the season's top tickets. Gomez brought a capacity crowd of some 13,000 fans to the SAP Center.

Of course, it's one thing to sell out a show and quite another to make the fans want to come again. Yet it's hard to believe that anyone in the house on Sunday night felt like they didn't get their money's worth -- and then some. The show was one of the year's best pop music spectacles, far surpassing earlier outings from such veteran entertainers as Beyoncé and Lady Gaga in the Bay Area.

The 75-minute show was expertly paced and designed, featuring just the right amount of bells and whistles, wardrobe changes and video segments. There was nary a lull in the action. The set list was a nice mix of dance-pop ditties, moving midtempo numbers and ballads, highlighting both Gomez's solo debut -- "Stars Dance," which debuted at No. 1 on the Billboard 200 this summer -- and her Scene songbook.

Following a short video intro, the former star of Disney Channel's "Wizards of Waverly Place" appeared onstage in all white and immediately joined her dancers for a rousing version of "Bang Bang Bang." The music was propelled by a versatile live band, which spiced up the songs just enough to let us know we weren't listening to the radio.

The production was relatively straightforward, perfectly fitting for a young singer on her first solo tour. The main stage was split in two by a large staircase, which provided Gomez with a dramatic way make her entrance after each wardrobe change, and there was an "S"-shaped catwalk that led out to a smaller stage, decorated with a large "G" on it, in the crowd.

Gomez and crew worked the stages with energy and enthusiasm, cooking through such dance-pop offerings as "Round and Round" and "Like a Champion." Her vocals were spot-on throughout the night, whether she was belting out the memorable anthem "Love You Like a Love Song," crooning the gorgeous ballad "Love Will Remember" or convincingly covering Katy Perry's "Roar."

It was a family-friendly show, with no twerking or other Miley Cyrus-worthy moves that might have made the many parents with small children in attendance feel uncomfortable. Gomez seems to take her position as a role model seriously. It was great to hear the messages she delivered onstage to her fans.

"Every day, I'm told that I'm not good enough or sexy enough," said Gomez, who became a tabloid target while she was dating pop star Justin Bieber. "I have to tell you, the sexiest thing I know is class."

She certainly showed plenty of class on this night, coming across like a pro in all aspects of her game. One can only hope that Cyrus, Britney Spears and some of the other big-name pop stars catch Gomez's Stars Dance Tour. They might just learn something. 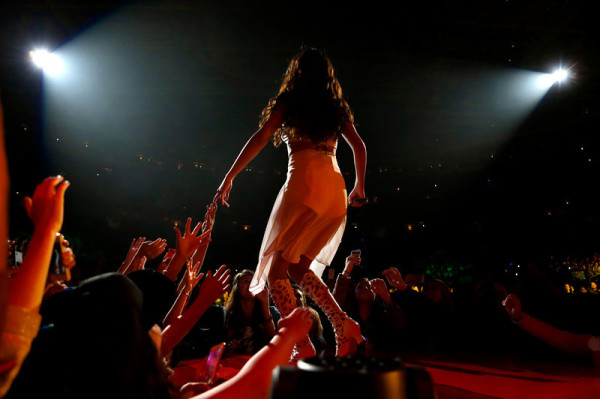 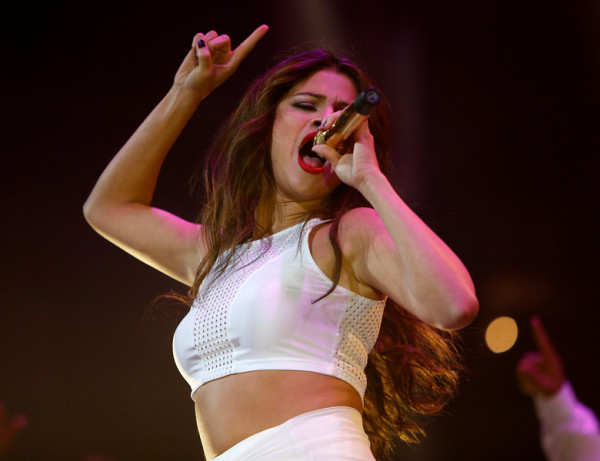 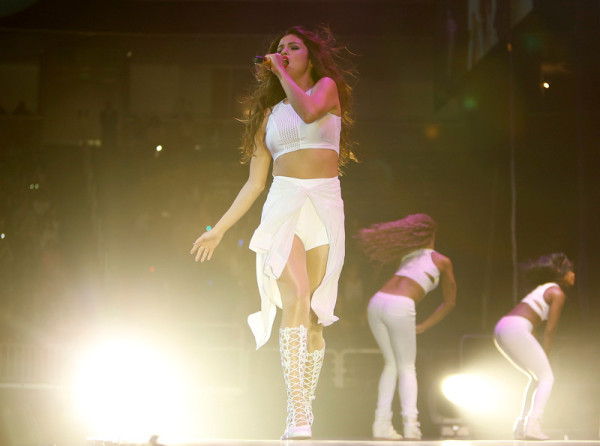 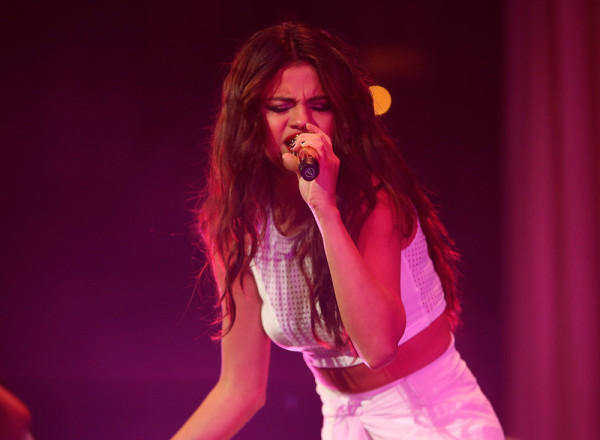 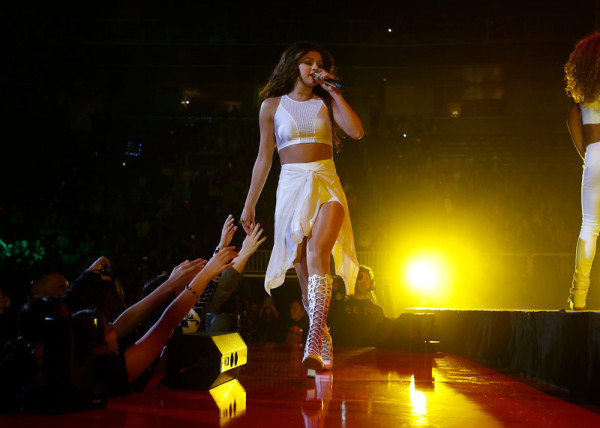 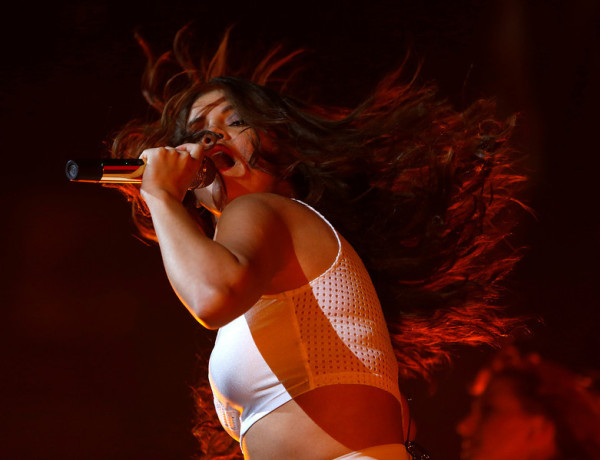 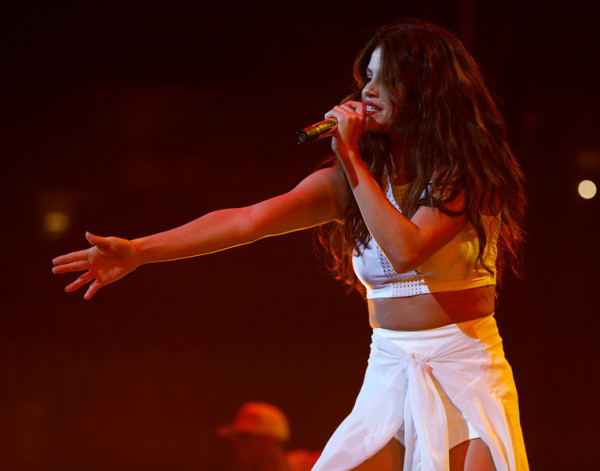 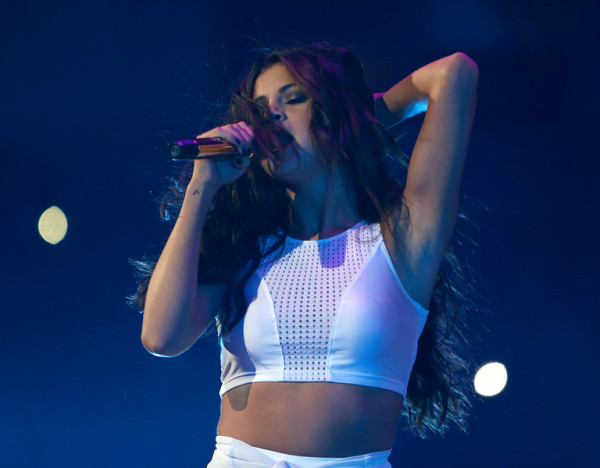 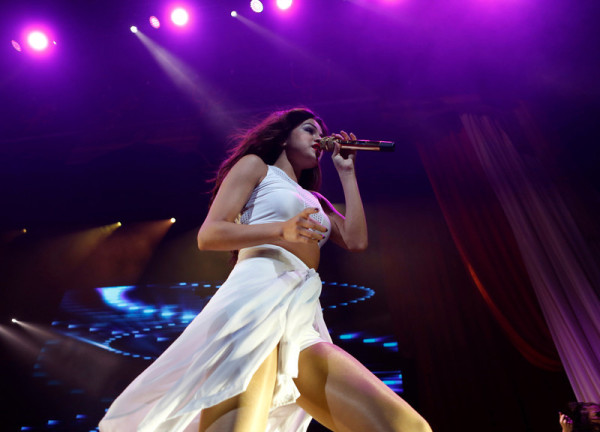 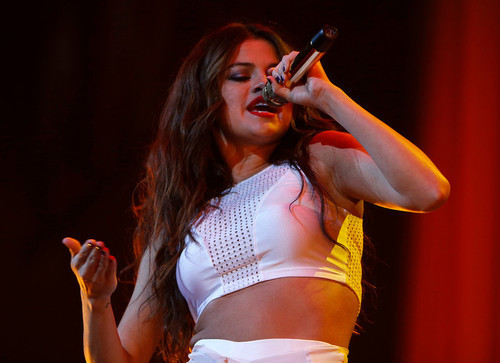 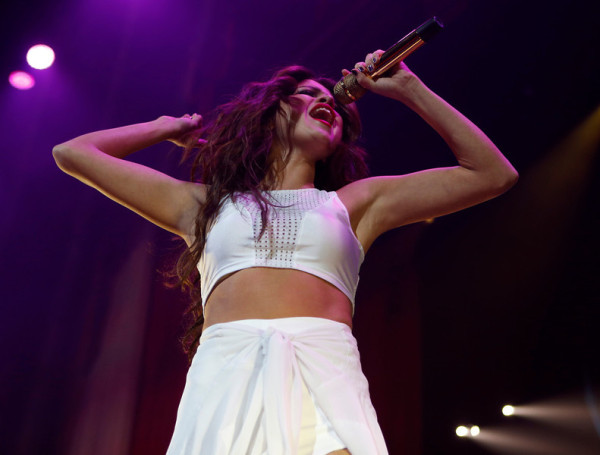 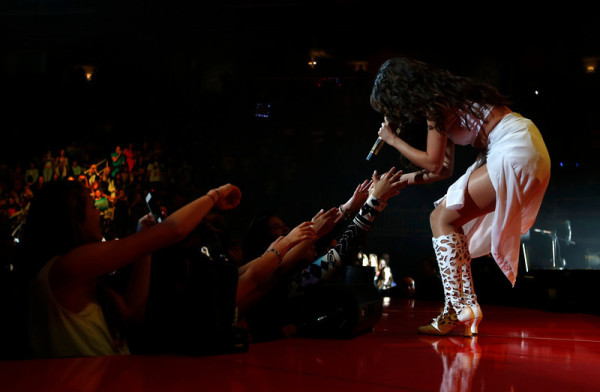 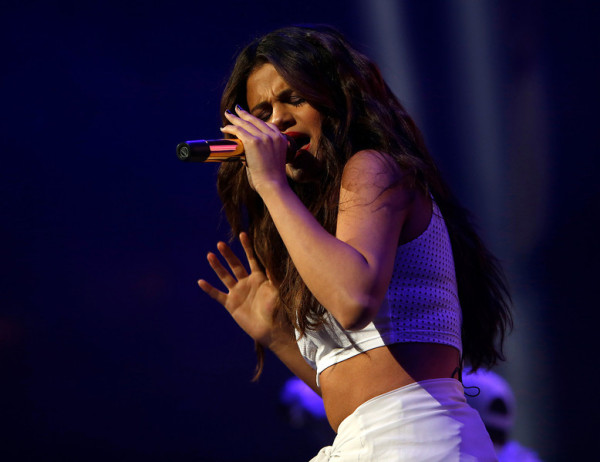 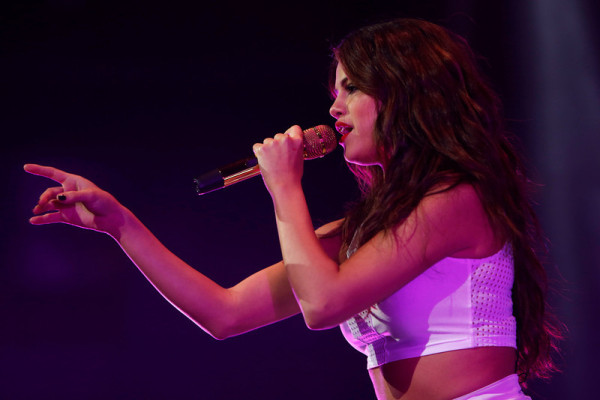 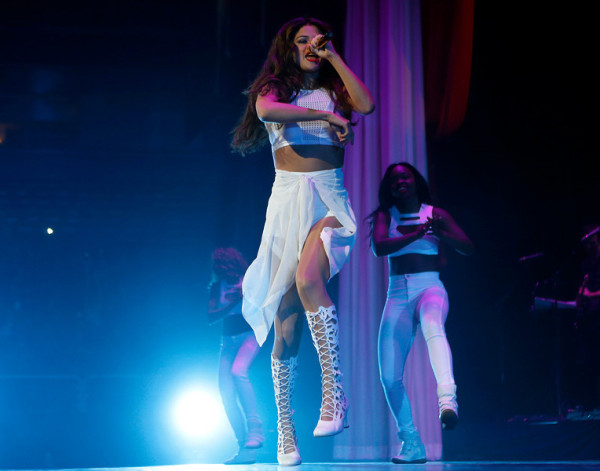 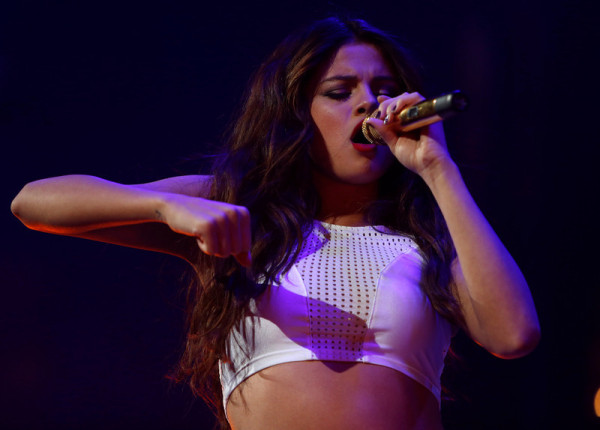 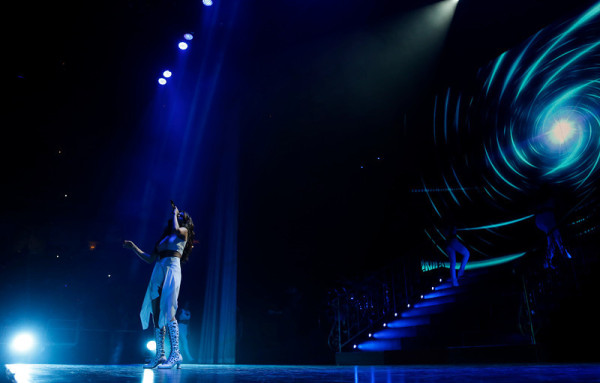 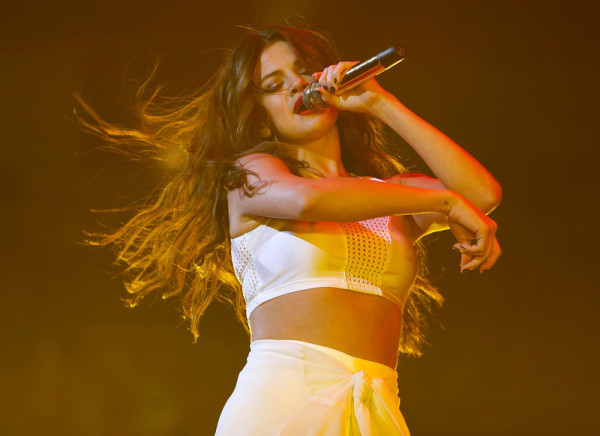 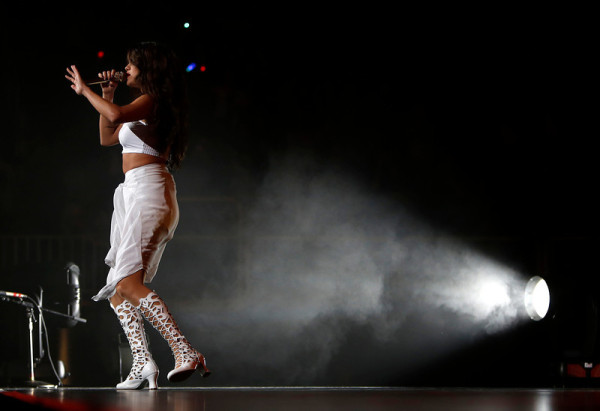