Despite the resulting shockwaves, Azalea laughed off her antic by tweeting a photo and insisting she showed nothing but flesh-colored panties.

Meanwhile, Iggy is thrilled to be touring her native Australia with Beyonce, whose team was first dazzled by Azalea at the Bowery Ballroom in New York.

Not only does she have more to twerk, Iggy Azalea has her own master plan for world domination and she is right on schedule. She was the first woman to be featured on XXL magazine’s Freshman cover, and she is refusing to done down her aggressive and somewhat confrontational stage persona. Now that she has made her mark on the red carpet, the Aussie rapper gives notice to all who would reduce her to a novelty act.

✖ picture perfection heavy under the cut ✖ 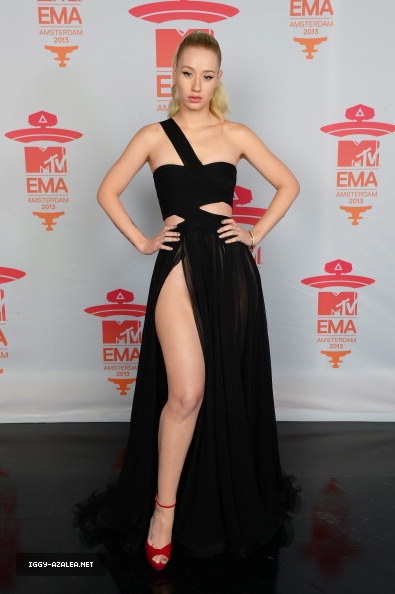 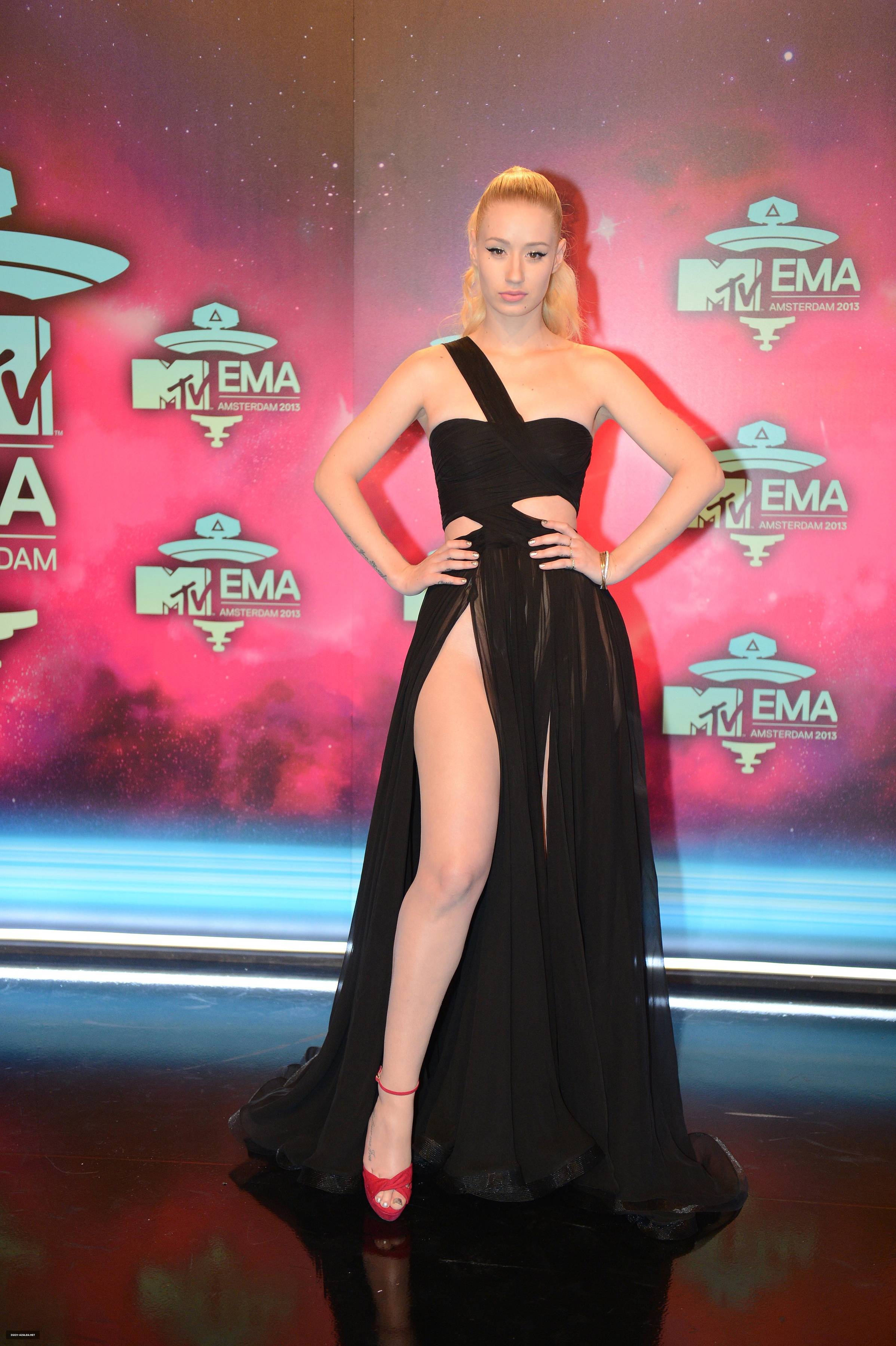 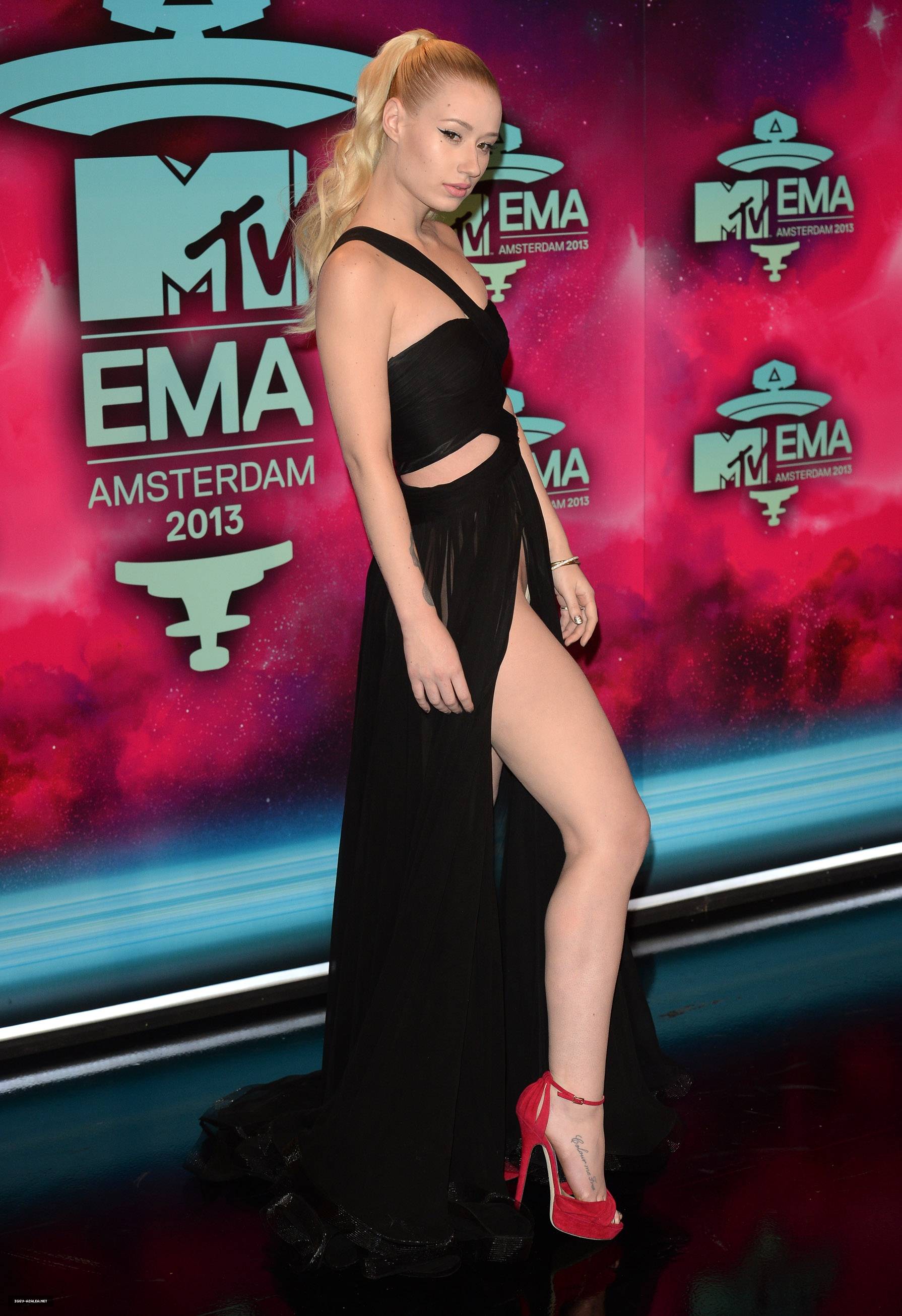 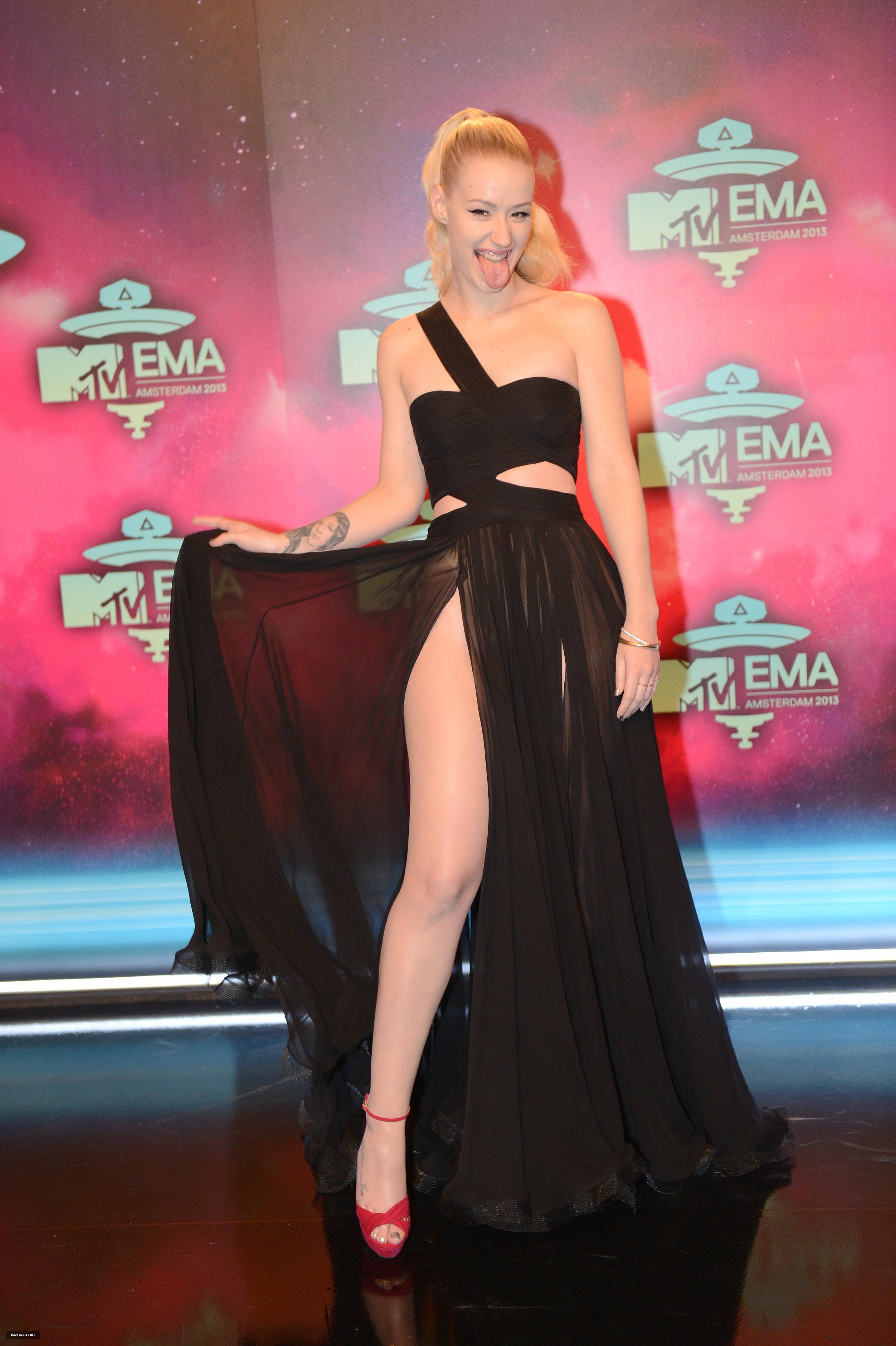 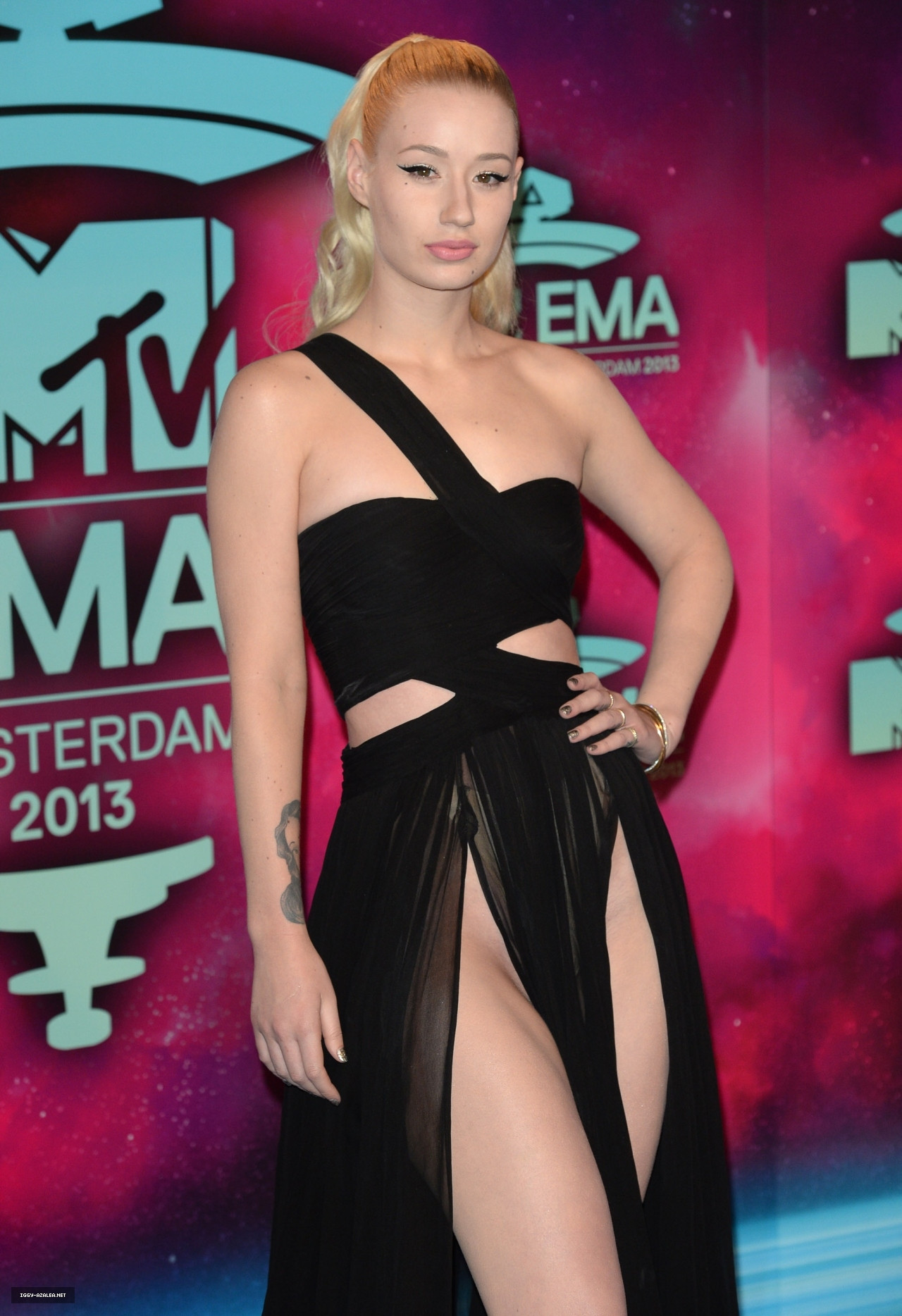 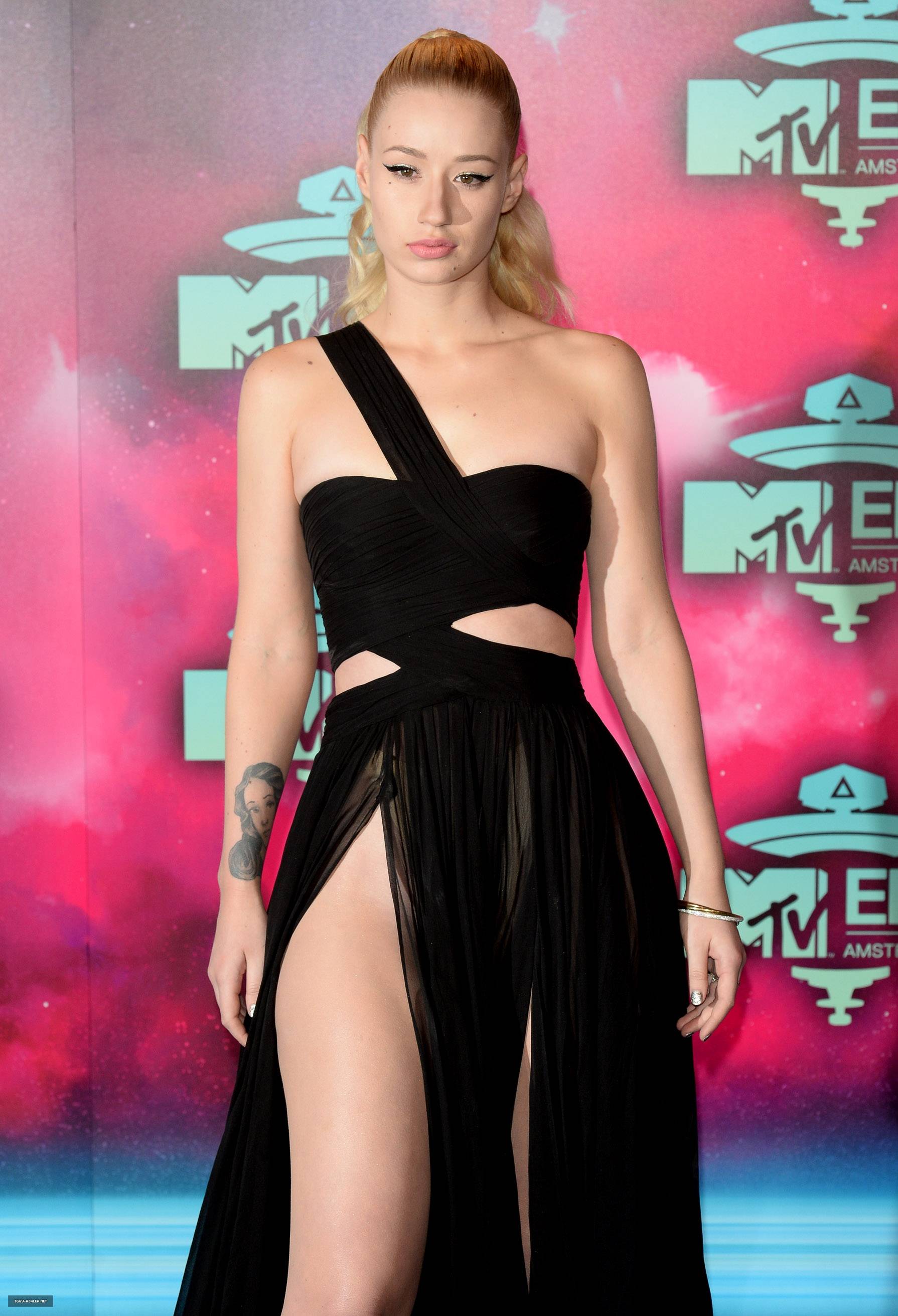 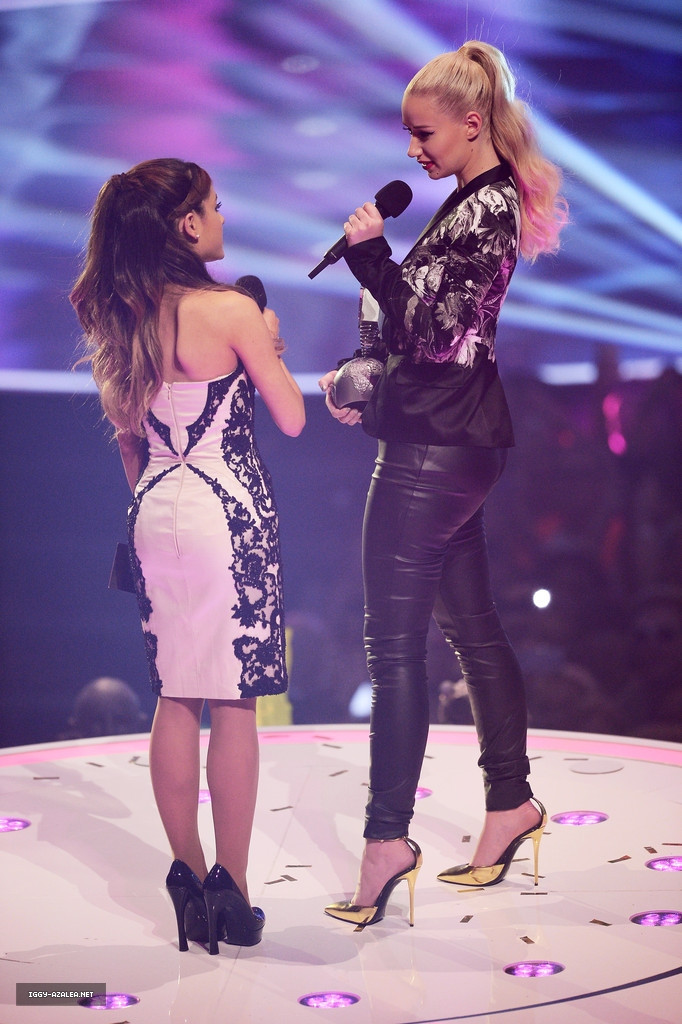 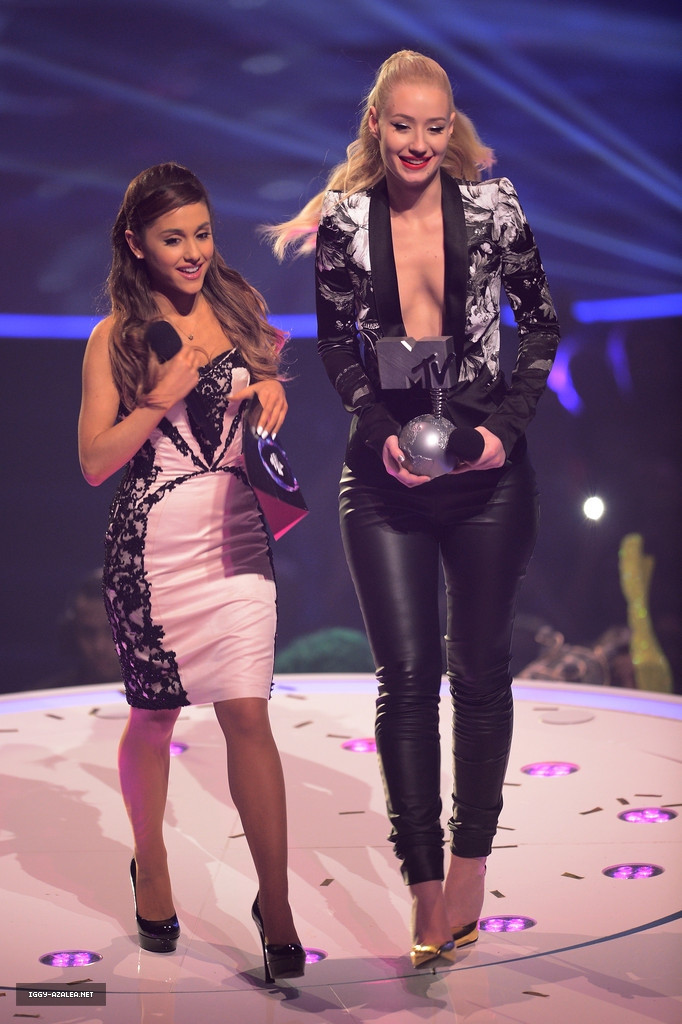 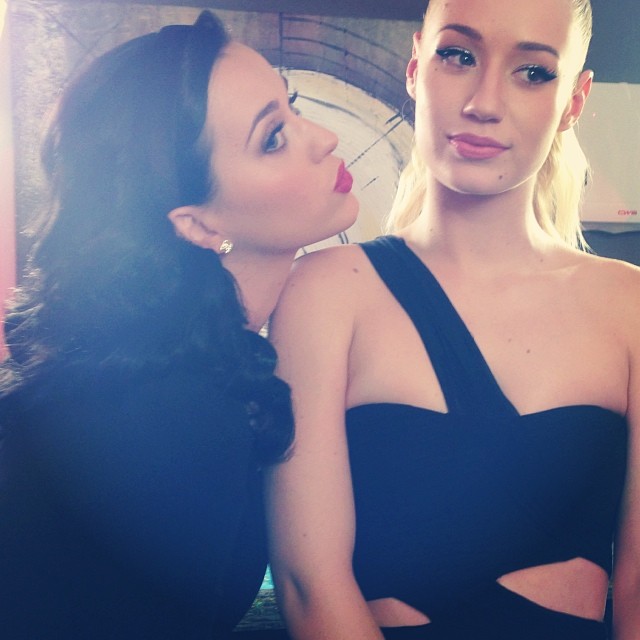 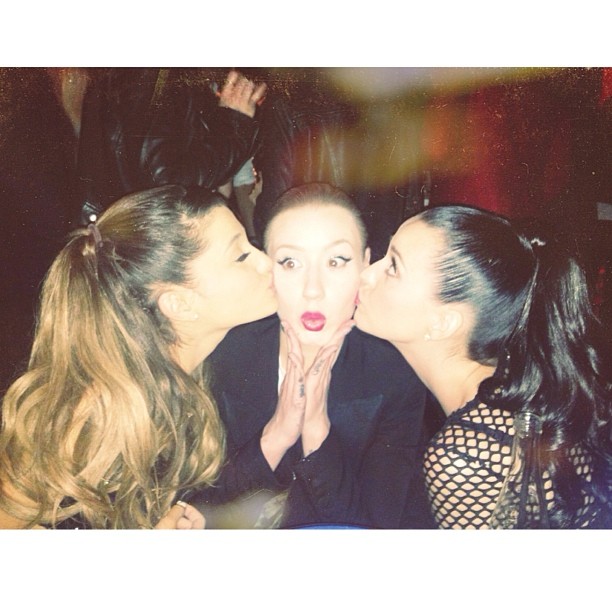 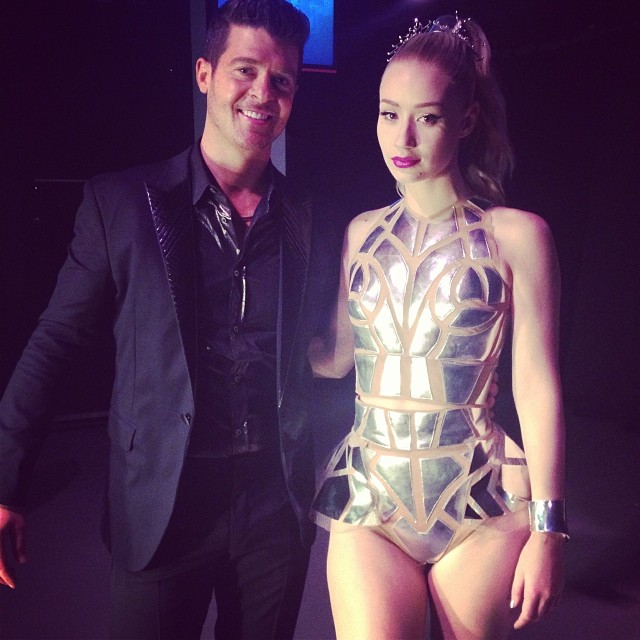 Performing a remix of the controversial global smash hit of our generation "Blurred Lines": 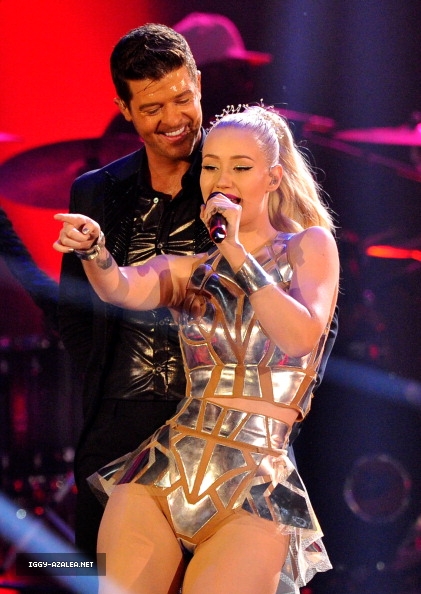 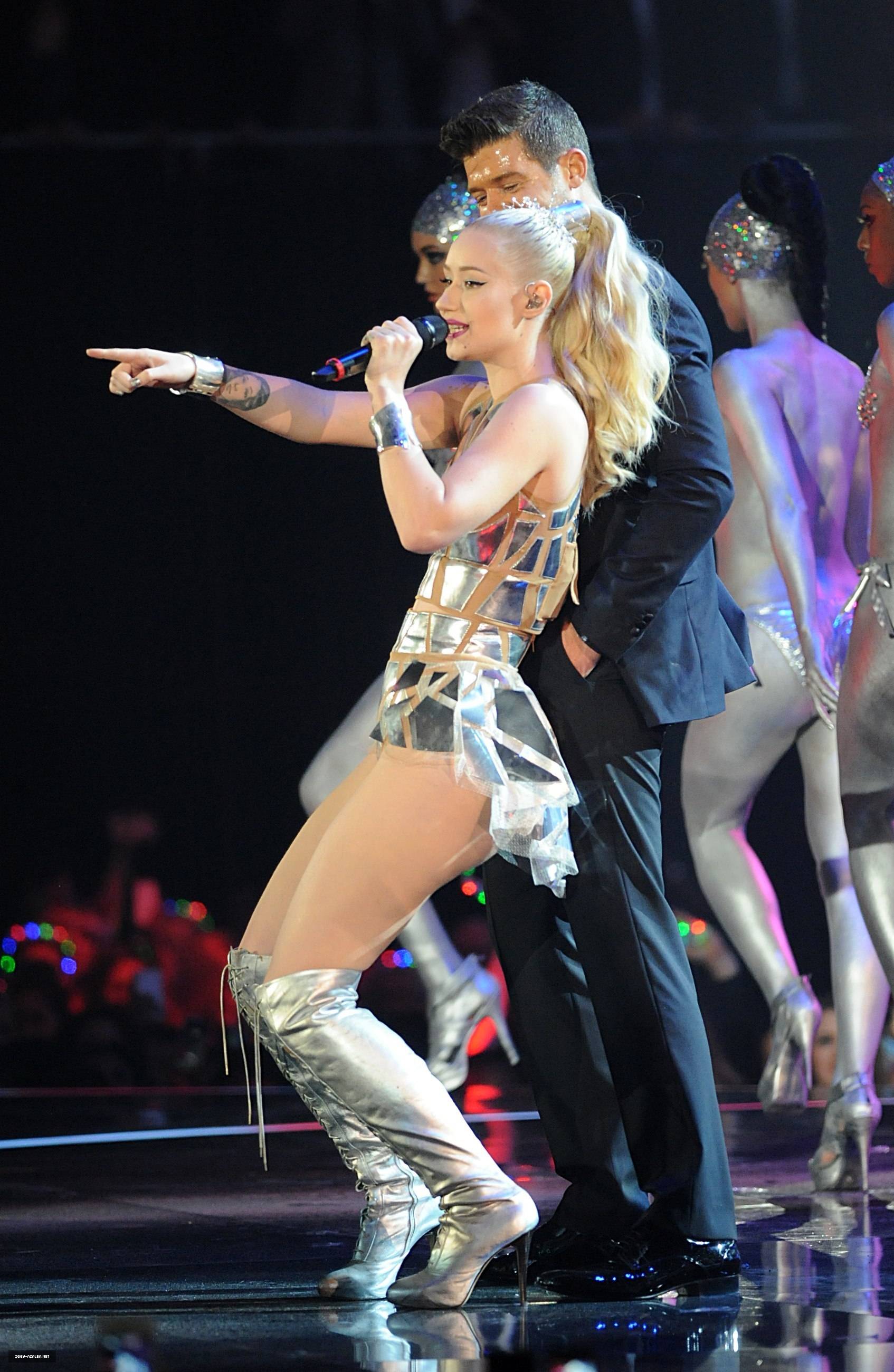 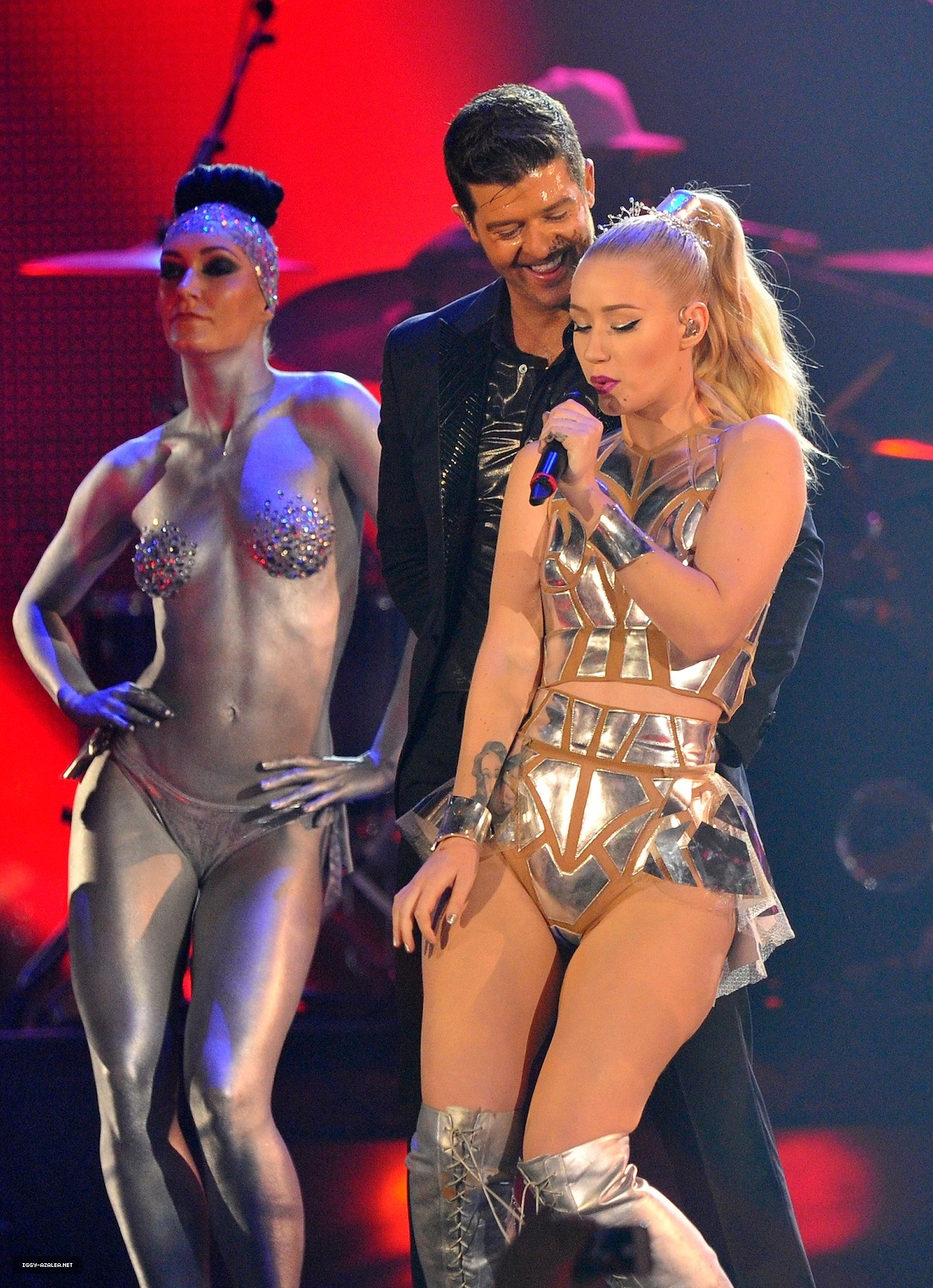 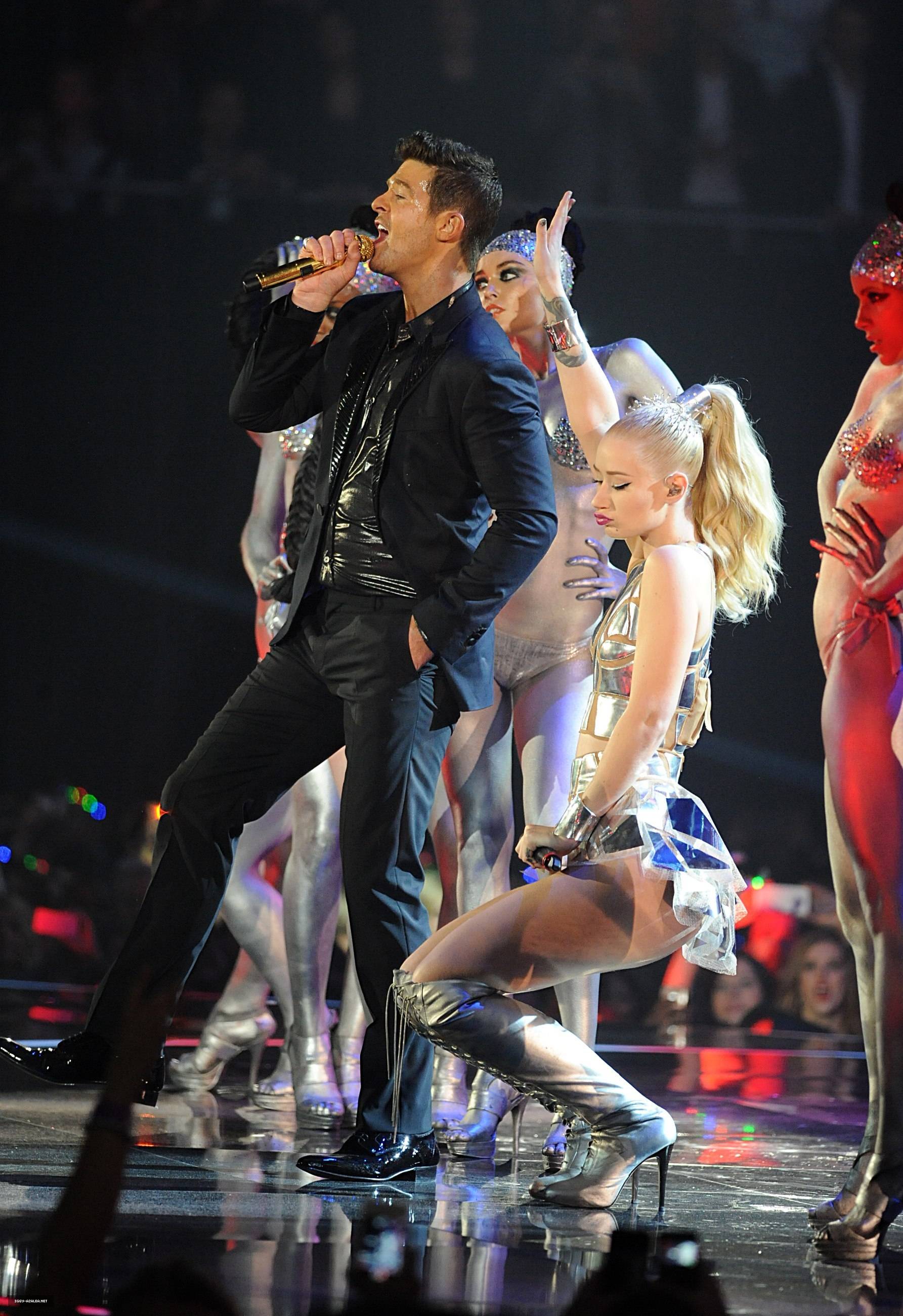 You can watch the performance here and other videos from the show.

Candids leaving her hotel in Amsterdam: 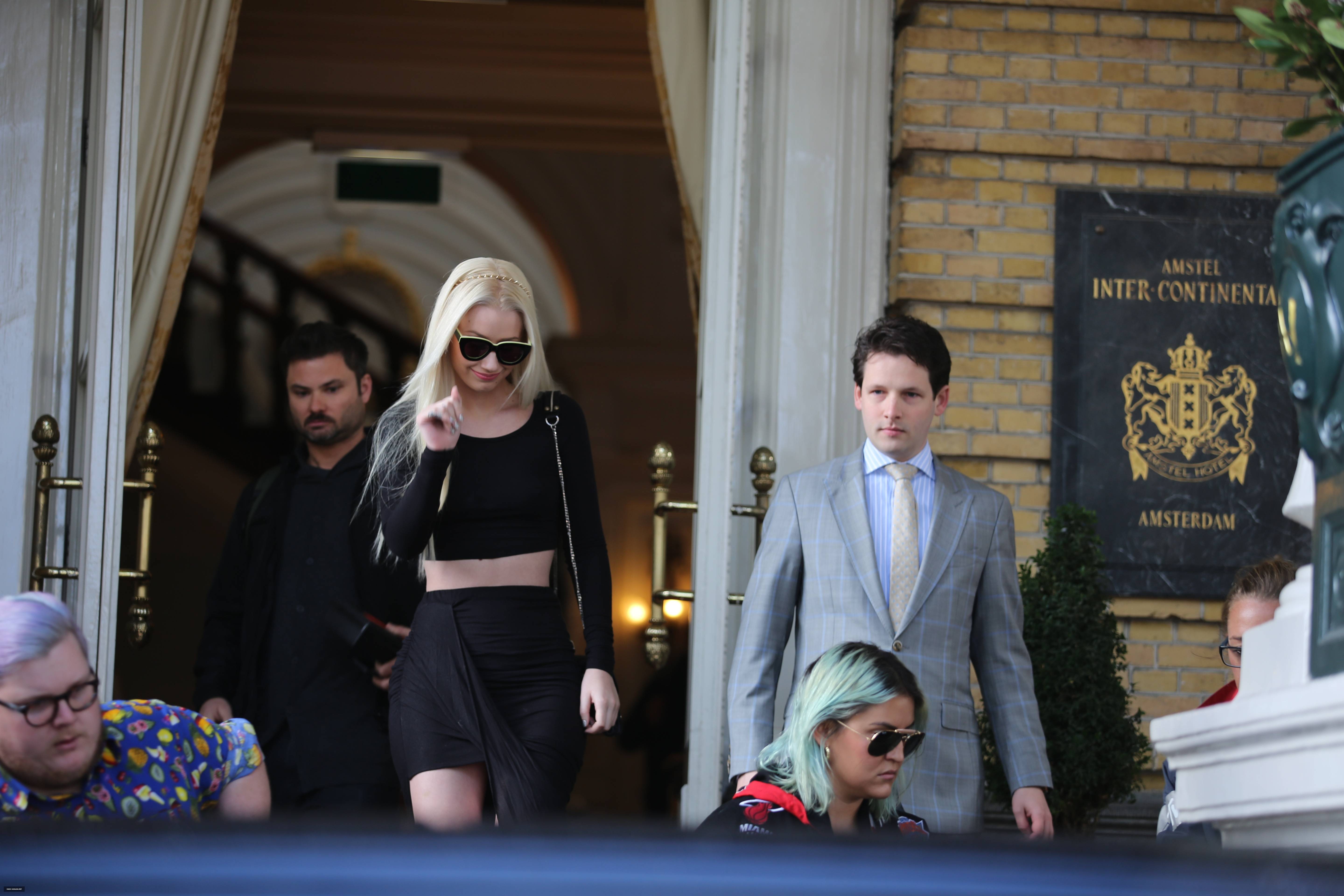 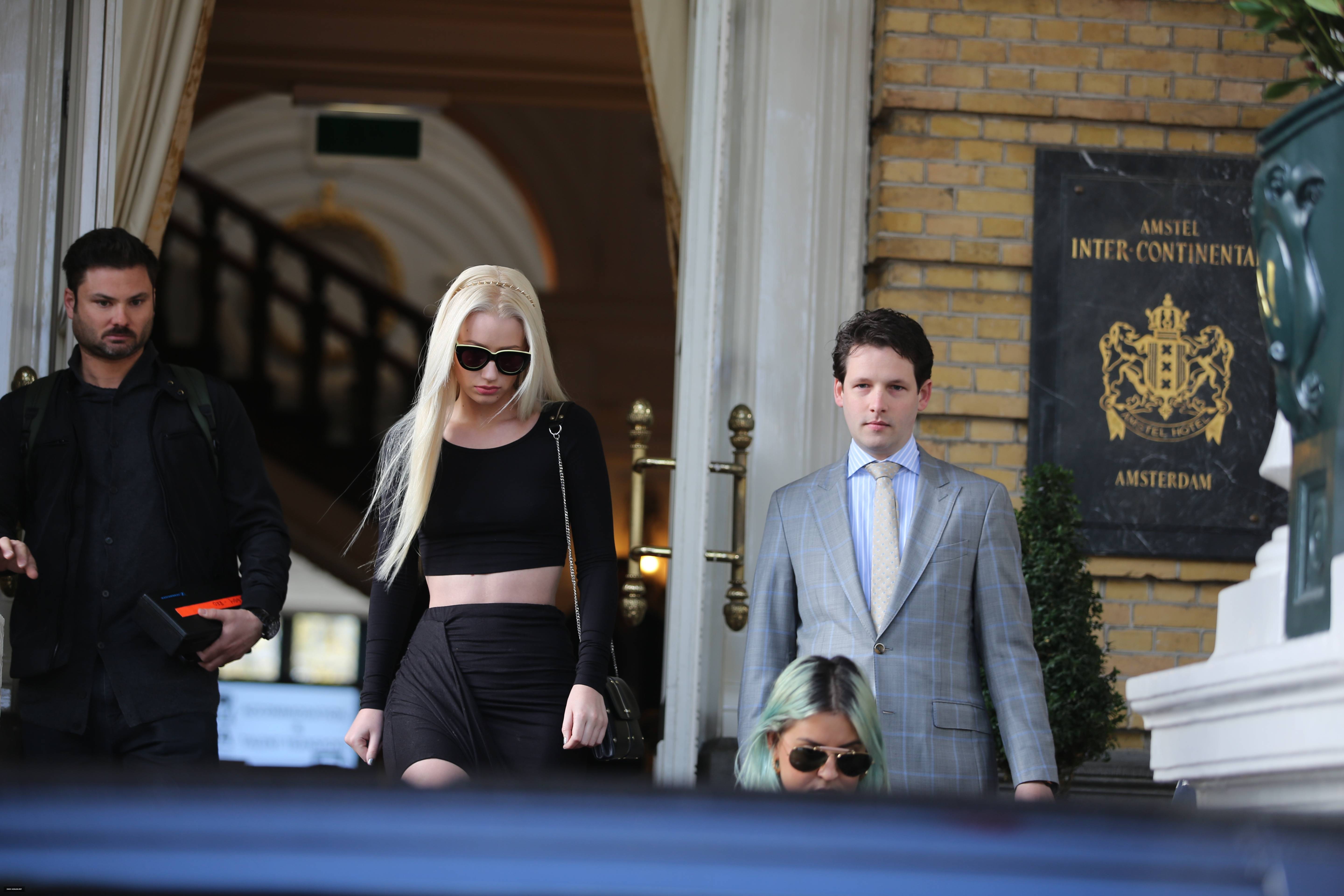 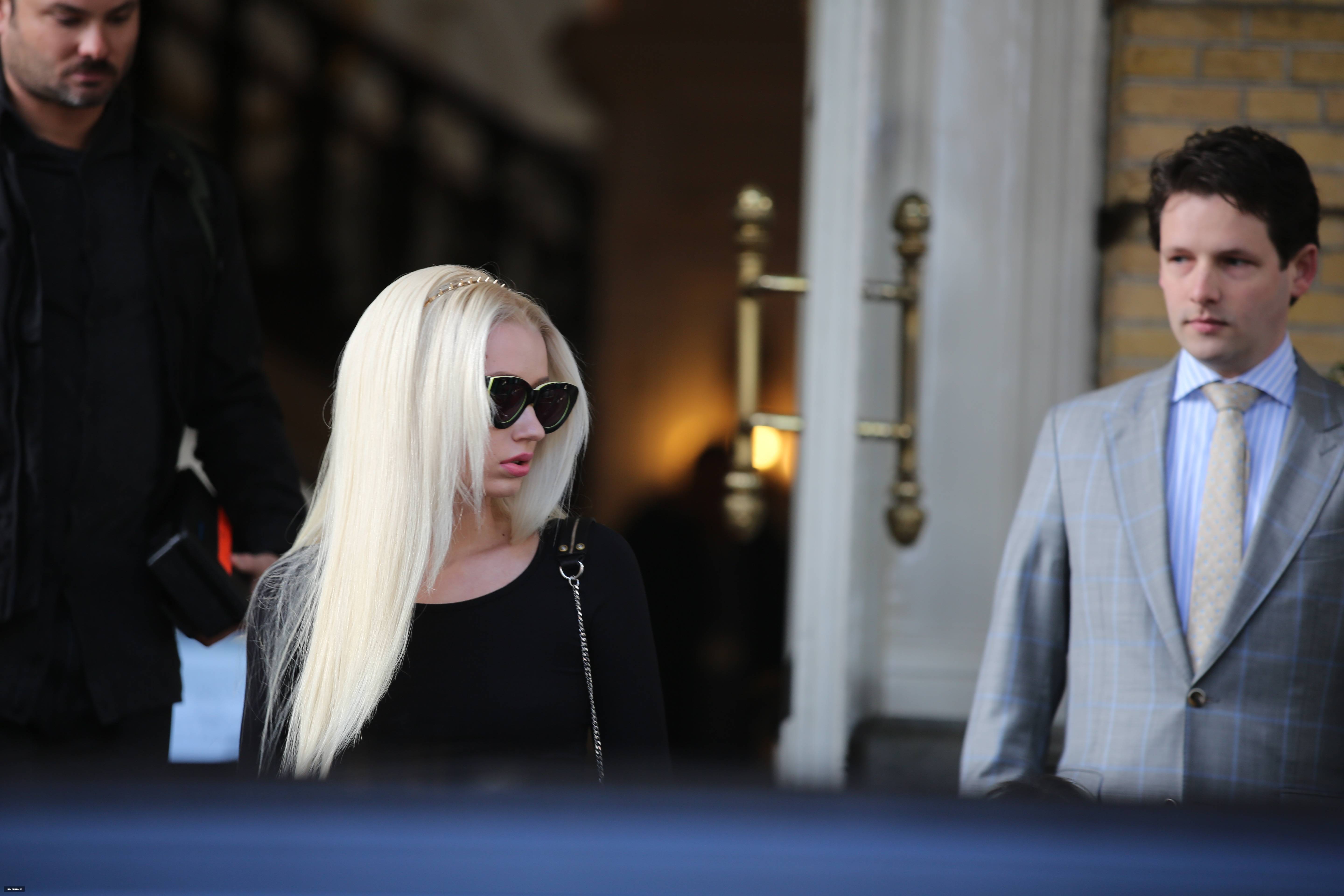