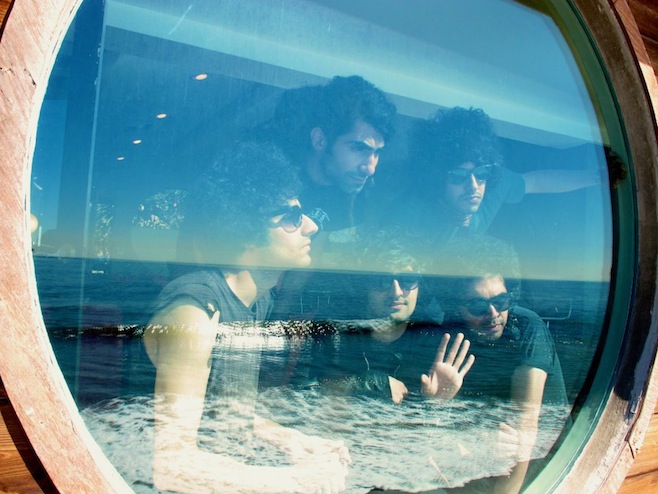 A member of the Brooklyn indie band the Yellow Dogs shot and killed three people last night, wounded another, and then turned the gun on himself, The New York Times reports. According to the Times, at least some of the victims were the shooter's bandmates. The shootings took place in an East Williamsburg building that the band identified as their headquarters on their Facebook page.

The band, at least three of which from Iran, have spoken openly about their experiences emigrating from Tehran, where they organized concerts in secret. "We can't go back to Iran," the band's singer, Obash, explained in an interview with eMusic. "Our parents, they have never seen us play." According to the Times, members of the band were granted asylum last year. Their last release, the Upper Class Complexity EP, came out last spring.