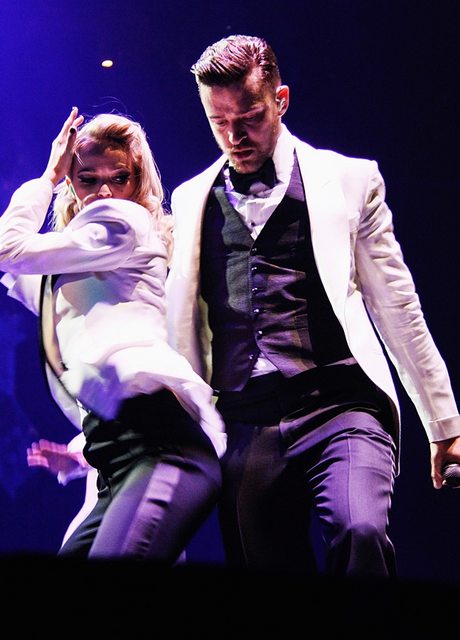 The singer is nominated for five awards, including Artist of the Year

Pitbull is hosting the Nov. 24 ceremony, which will be broadcast live on ABC from Nokia Theatre L.A. LIVE in downtown Los Angeles, and will also be performing himself, alongside Ke$ha.

Additional acts and presenters will be announced in the coming weeks.

Timberlake, a former N’SYNC member, made a return to music earlier this year with the release of his first album since 2006, “The 20/20 Experience,” which was followed by “The 20/20 Experience – 2 of 2.” Both records debuted at number one of the U.S. Billboard 200 chart.

While taking a break from music, the Grammy-winning singer beefed up his acting portfolio with roles in “The Social Network,” “Bad Teacher,” “Friends with Benefits,” and has a small role in the Coen Brothers’ folk singer drama “Inside Llewyn Davis.”

have y'all been to his show yet? i went this weekend and i still can't breathe tbh. FLAWLESS