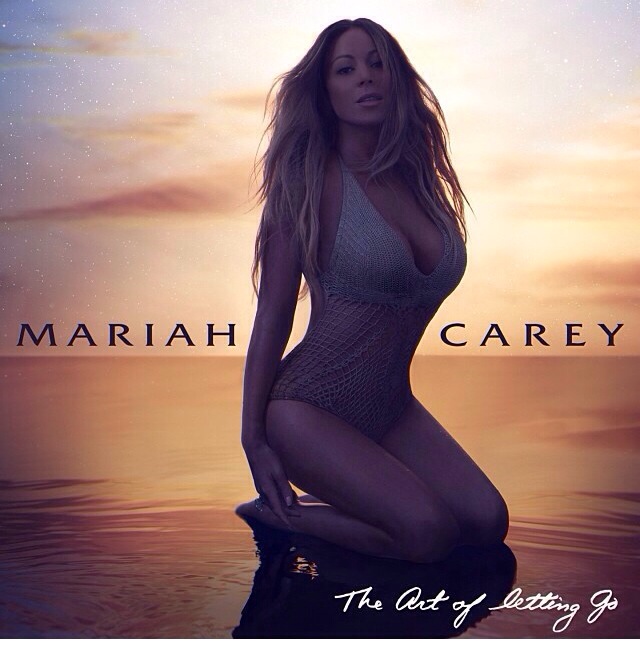 Mariah Carey To Become A Cartoon Character On ‘American Dad’!

Mariah Carey has been a No. 1 artist, a television host and even a movie star, and now she’s ready to tread in new territory — cartoons.

Though the pop diva is no longer a judge on American Idol, Fox found a new place for her on the animated series American Dad.

In the November 24 episode of the show, Carey will play a character that producers said is nothing like her normal glamorous self.

“Mariah was great to have in the studio,” said ­executive producer Matt Weitzman. “She’d never done voiceover work before, but she was clearly so comfortable in front of the mike. She’s naturally funny.”

In the episode Mariah Carey plays Laura, a football fan who invites Stan to join her at a tailgate. In reality, Laura turns out to be a daydream for Stan while he’s stuck with his in-laws for Thanksgiving Day.

Though Carey is no longer on television sets every week with American Idol, she’s remained very popular with fans. This week she jumped to No. 24 on the Social 50, a list that ranks the most popular artists on YouTube, Vevo, Facebook, Twitter, SoundCloud, Wikipedia, Myspace, and Instagram.

The list is put together by the analytics company Next Big Sound, a company that compiles shares, likes, and mentions.

It was a Halloween picture of her kids, Monroe and Moroccan, that sent Mariah Carey soaring on the list. The picture was shared 112,000 times on Instagram and helped Carey’s new followers increased by 184 percent over the previous time frame.

Aside from the American Dad appearance, Mariah Carey also has some new music on the way for fans. On Facebook she told fans that a new album will be on the way “sooner than you know it.”

“There’s a lot of excitement that I’m going to reveal to you very soon, and sooner than you know it, you’re going to understand why but more than that, you’re going to feel what I’ve been feeling for the past- not three months- but three years,” she wrote.

Mariah Carey has still not indicated when the album would be released. Her stint on American Dad can be seen November 24.