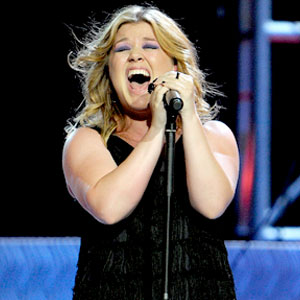 Microsoft is just about ready to open its first retail store in B.C. And the tech giant has enlisted an American pop star to help launch its version of the Apple Store in Burnaby.
On Thursday (November 7) at 11 a.m., the Microsoft Store in Metropolis at Metrotown will welcome its first customers. But Kelly Clarkson fans (we know you exist) will want to get in line a bit earlier—some time after 10 p.m. on Wednesday.

That's because free tickets to the "Since U Been Gone" singer's exclusive concert, which will begin at 7 p.m. Friday in Swangard Stadium, will be handed out to the first 2,100 people in line. (The first 100 will each get a ticket to a meet and greet with Clarkson too.)

The new Microsoft Store is located on the ground level, near the grand court. Oakridge Centre already has a Microsoft specialty store, which is smaller than a retail store.

Mod Note: The original article was from 2 months ago but I resubmitted the post with one from 2 days ago. You can check the source; same site, different article.

Any Vancouver ONTDers going to camp out in Metrotown tonight?