Lady Gaga To Perform In Space In 2015 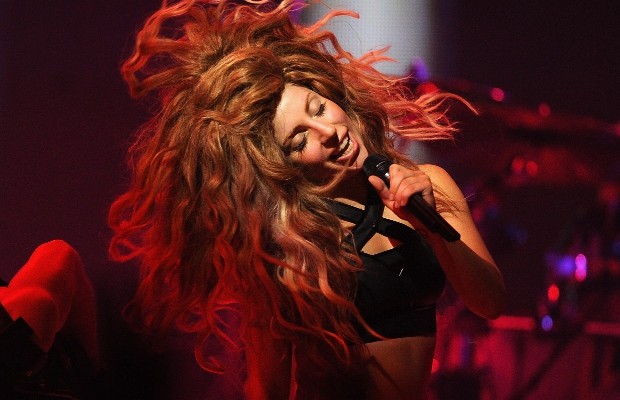 US Weekly exclusively revealed some surprising news this Wednesday – Lady Gaga will become the first artist to sing in outer space!

The “Dope” performer, 27, is set to blast off in a Virgin Galactic ship and belt out a single track during the Zero G Colony tech festival in New Mexico. “She has to do a month of vocal training because of the atmosphere,” says a source, who adds that the diva’s glam squad will join her in the shuttle.

Zero G Colony is a three-day hi-tech festival set to take place at Spaceport America in New Mexico that features world-class entertainment and cutting-edge technology. Gaga’s performance in space is planned to take place on the third day at dawn, which is approximately six months after the first Virgin Galactic commercial flight.

A source says the historic event will be “like nothing the world has seen before.”

And just in case the force isn’t with the pop star, a source tells Us, “Gaga has taken out a ridiculous life insurance policy!”