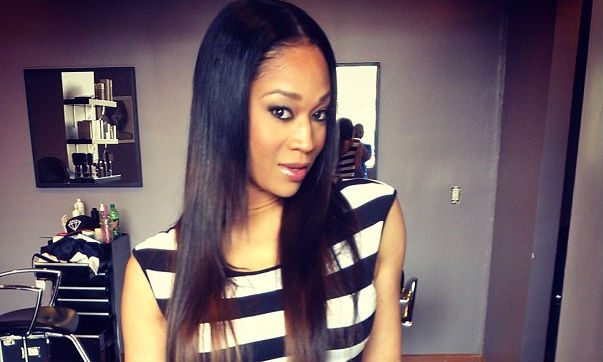 It troubles me to even write this. However I don’t make the news I just report it. About 2 weeks ago, Mimi Faust enlisted the help of a media coach to provide her with media training in an effort to get ahead of this sex tape scandal that is about to rock Love & Hip Hop.

For those of you in the dark, as I was, pictures have surface online of Nikko and who appears to be Mimi Faust doing the nasty. The breast on the woman in the pictures look store bought, and the tattoos align, so we are more than confident it is Mimi.  We are also confident that this tape did no mysteriously leak, but that Mimi & Nikko most likely orchestrated this stunt to stay current. It’s worked for everyone else, hell why not? Catch these T’s... When your storyline is fading and the love has lost its shine, what else is there to do but produce a sex tape? Well get in the gym and make sure your body is super tight, go to the surgeon and get some top shelf titties, then produce a sex tape. That’s what Mimi and Nikko did. Hell, quiet as its kept, I ain’t even mad with them.  This reality tv money is some of the quickest and easiest money there is to get these days. Everyone is trying to get it while the getting is good. What I can respect about Mimi & company as that they were smart enough to orchestrate the entire plan from start to finish. Getting Mimi media training so she can nail her answers when the time comes was brilliant.

Do you really believe the tape was stolen or leaked? Why the hell were they recording their escapades in the first place? Chile cheese, we all know that in 2013 sex tapes don’t get leaked or stolen, they get purposely produced and passed out. Hopefully  with this media training Mimi will have a Kim Kardashian outcome. Quiet as its kept, I wanna see the tape.

Just remember when the time comes for Mimi to speak on this sex tape, all of her answers will most likely be rehearsed, force fed, and non authentic. There is no need to get training for your responses when you are keeping it real…

Amina Buddafly Deported Back to Germany 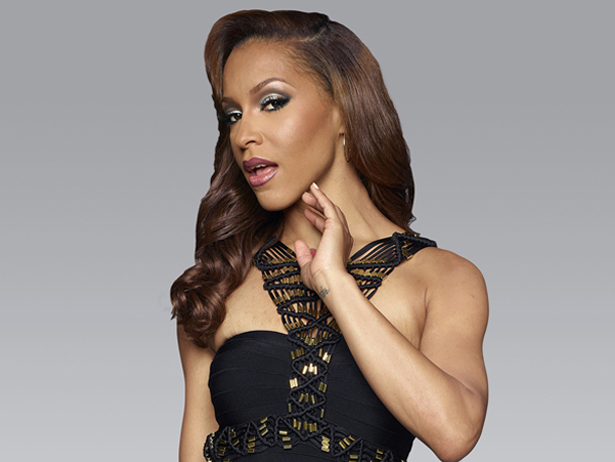 Rumor has it that Amina Buddafly was deported back to her homeland, Germany. It appears that the struggling singer had immigration issues back in 2011 and it's come back to haunt her; she was deported for marriage fraud. When The Breakfast Club asked Peter about this rumor he said that he married out of love. It's sweet of Peter to marry for love, but he did not deny that Amina needed the marriage for her green card.