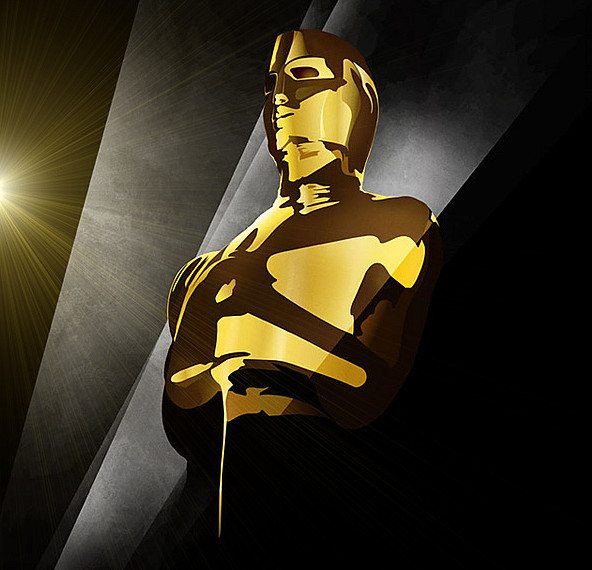 Nineteen features have been submitted for consideration in the Animated Feature Film category for The 86th Academy Awards.

The 19 submitted features, listed in alphabetical order, are:


Several of the films have not yet had their required Los Angeles qualifying runs. Submitted features must fulfill the theatrical release requirements and comply with all of the category's other qualifying rules before they can advance in the voting process. At least eight eligible animated features must be theatrically released in Los Angeles County within the calendar year for this category to be activated.

Films submitted in the Animated Feature Film category may also qualify for Academy Awards in other categories, including Best Picture, provided they meet the requirements for those categories.

The 86th Academy Awards nominations will be announced live on Thursday, January 16, 2014, at 5:30 a.m. PT in the Academy's Samuel Goldwyn Theater.

Academy Awards for outstanding film achievements of 2013 will be presented on Oscar Sunday, March 2, 2014, at the Dolby Theatre at Hollywood & Highland Center® and televised live on the ABC Television Network. The presentation also will be televised live in more than 225 countries and territories worldwide.

Scripts for both Frozen and Monsters University are on Disney's FYC site (just saying, not too long to breeze through both). I don't know if PMMM will make it. Aim high, Smurfs 2.