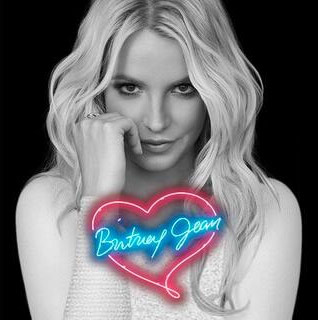 Brit is also featured in a promo video for France's NRJ Awards (will she attend tho?)

Britney has been nominated for 3 People's Choice Awards!

Also Dr.Luke has not only produced a song for Britney Jean but also confirmed that a stripped down version of Perfume will be on the deluxe version!

@LynnSbeiti it's rawer and more the original version... less produced..

Legit dying with some of these S.Arabia covers 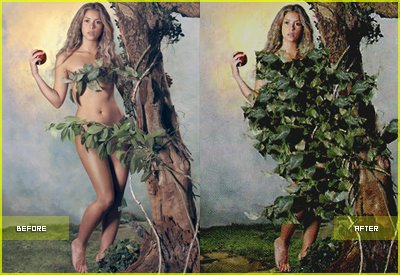 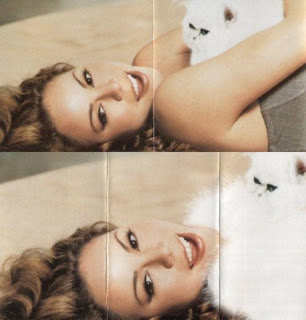