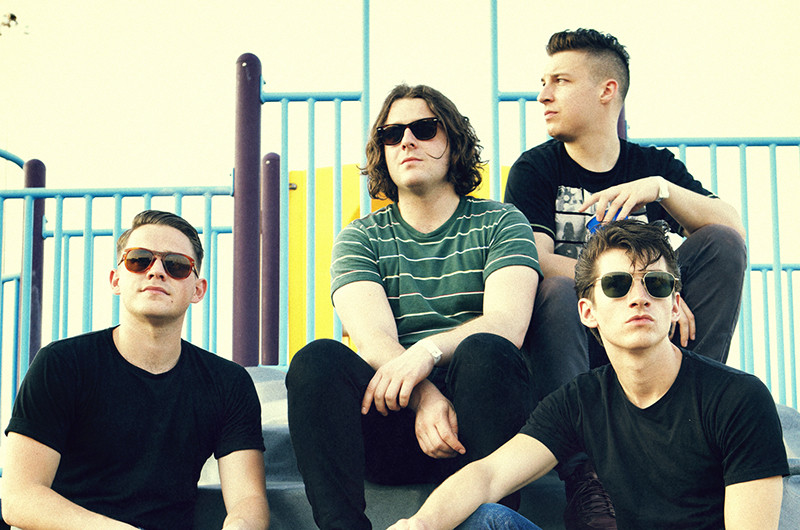 Arctic Monkeys are pleased to announce a run of shows in the United States in January/February 2014. Playing shows in several cities including Miami, Charlotte, Minneapolis, the band will also play their biggest headline show in New York at the legendary Madison Square Gardens on 8th February 2014.

Deerhunter will be special guest support on both the New York & Boston shows.

Tickets go on sale on Friday 8th November at 9am (EST).