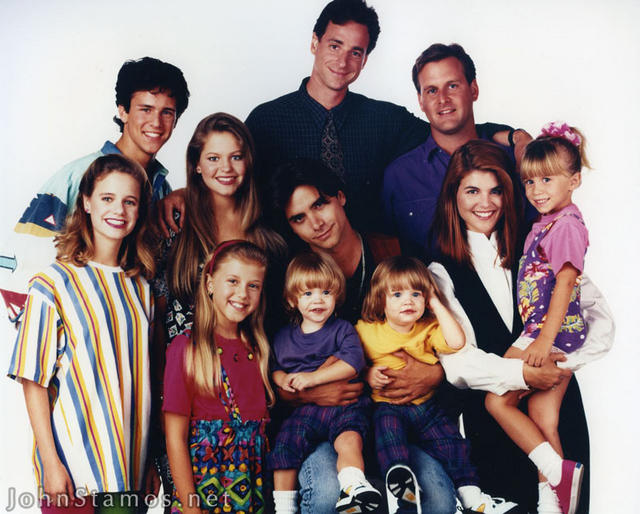 Sorry, "Full House" fans. No sequel is on the way despite what you may have read online.

On Monday, numerous media outlets picked up on a piece published at DisneyTreasures.com claiming that 1990s sitcom "Full House" was getting a remake, written by the show's original creator, Jeff Franklin.

The story quoted an interview Franklin supposedly gave to the Newport Gazette, a Rhode Island newspaper that closed down in 1799.

Not only was the story false, but it was a 7-month-old falsehood. The DisneyTreasures.com story was a copy of an April Fool's hoax that ran at ScreenRant.com.

DisneyTreasures and ScreenRant did not respond to TODAY's requests for comment. But ScreenRant did respond to a tweet from Rachael Ellenbogen, a Stony Brook University junior who knew the supposed sequel was a hoax and wrote about it on her site. Uproxx.com also reported on the hoax.

@TheRachaelE Someone picked that up as legit news? Last year, a few broadcast sites even picked up @benkendrick’s TMNT April Fools post.

Yahoo TV removed its story about the hoax with no comment. Other sites, including P**** H*****, left their stories up.

While "Full House" may not be sequel-bound, fans of 1990s television can take heart in another returning favorite. "Boy Meets World" is being revamped as "Girl Meets World," and stars Ben Savage (who played Cory Matthews) and Danielle Fishel (who played Topanga Lawrence) will play adult versions of their '90s characters. The show will debut sometime in 2014 on the Disney Channel.