Selena Gomez: I’m the girl you ‘take home to your parents, not for the night’

Gomez also talks about learning to deal with both bad and good situations as she gets older, explaining that she’s trying not to ‘overthink’ things. 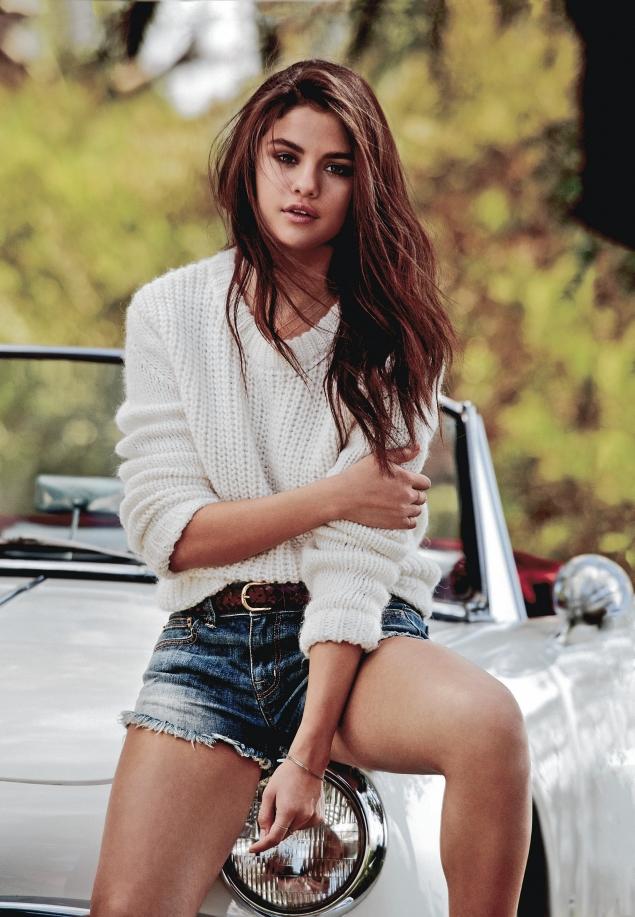 'I'm always going to be the girl you want to take home to your parents, not for the night,' Selena Gomez tells Teen Vogue in the issue out November 19.

While "Come & Get It" might be her current anthem, Selena Gomez says she isn't always the rebellious girl those lyrics might suggest.

In a new interview with Teen Vogue, the pop star, 21, reveals that she's currently in the mindset of doing whatever she wants to feel "human and normal," but even that has its boundaries. 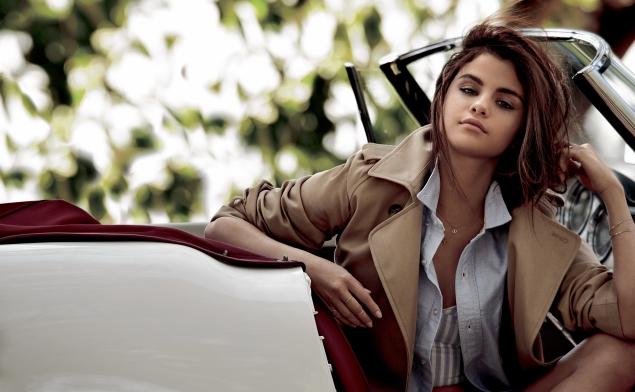 ‘The older I've gotten, the more I've learned that I have to open myself up to all opportunities. Maybe I'll get burned and not meet the right people, but I won't know until I do it,’ Gomez tells Teen Vogue.

"You fall in love and it completely consumes you," Gomez tells the magazine, out on news stands November 19. 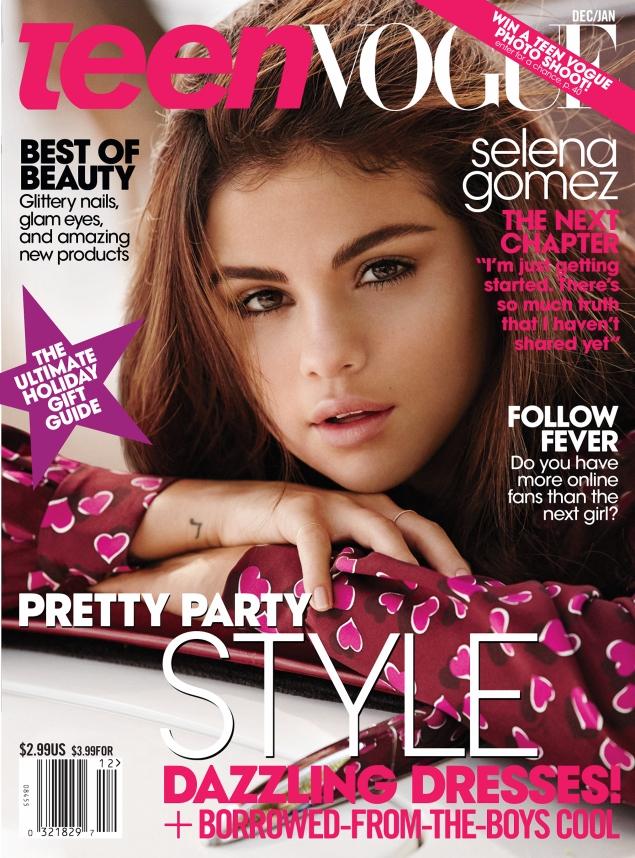 Selena Gomez appears on the cover of the December 2013/January 2014 of Teen Vogue.

"So a part of you is broken when that's gone. And part of you wants to have that rebellious feeling where you're just like, forget it-I can do anything I want. I've tried it, and I've never been that girl. I'm always going to be the girl you want to take home to your parents, not for the night."

The singer split from ex-boyfriend Justin Bieber earlier this year. Since then, she has been fielding rumors of reconciliation with the "Heartbreaker" singer, and some reports of new flames. 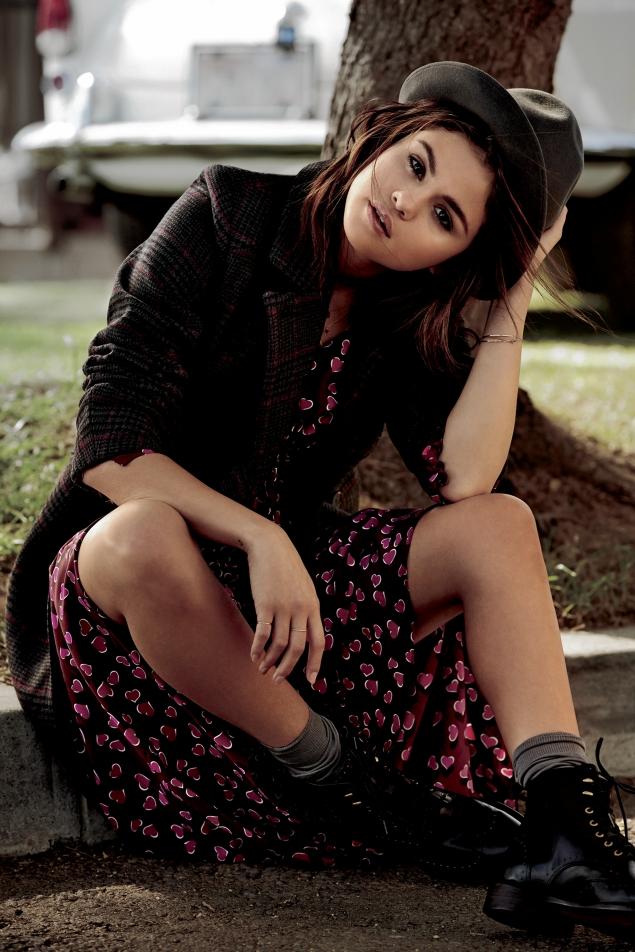 Selena Gomez is currently in the mind to do whatever she wants to feel ‘human and normal.’

"My attention span is all over the place, and I overthink things," Gomez said. "I'm an insomniac. Dancing allows me to go away and not have to think of what I'm doing next. That is the opportunity for me to really escape."