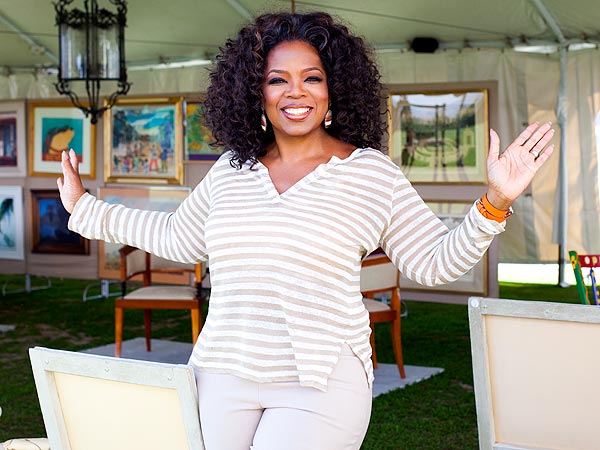 In what was described as "an epic yard sale" taking place on Saturday – and, in classic Oprah style, all for charity – 10 percent of the total take, $60,000, went for a set of six 18th-century Louis XVI armchairs with hand-embroidered details.

The Los Angeles Times also noted that the Oprah touch sent prices on the most mundane items skyrocketing, simply because people wanted something that was Oprah's – including a teapot expected to go for $100.

In the end, it had another zero attached to its price tag.

Other non-bargains, as reported by the Times:

The treasures came from the 59-year-old media mogul's homes in Hawaii, Indiana and California, with the auction taking place inside three tents on the polo grounds in Santa Barbara, Calif. All proceeds from the sale benefited Winfrey's Leadership Academy for Girls in South Africa.

"I've been accumulating things since 1985," Winfrey told Entertainment Tonight. "It's just too much stuff. I talk about it a lot in [O] the magazine. We talk about decluttering. And I realized, I need to declutter my own life. It is very freeing. I am downsizing." 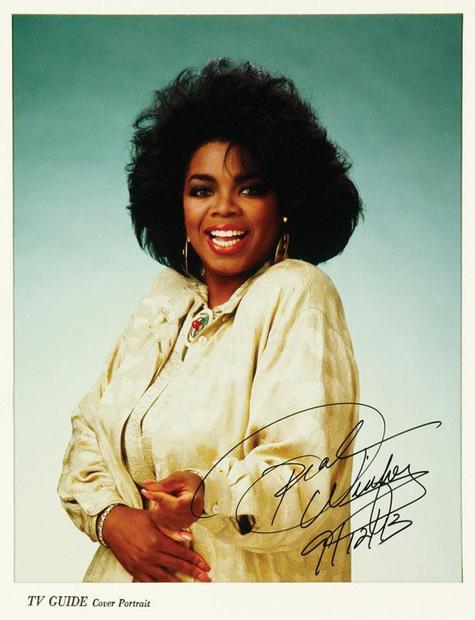 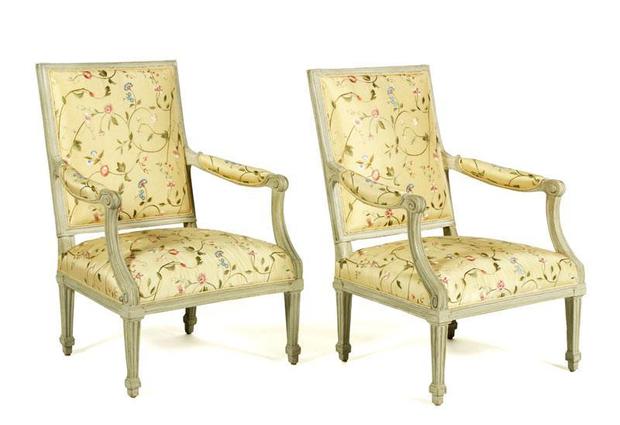 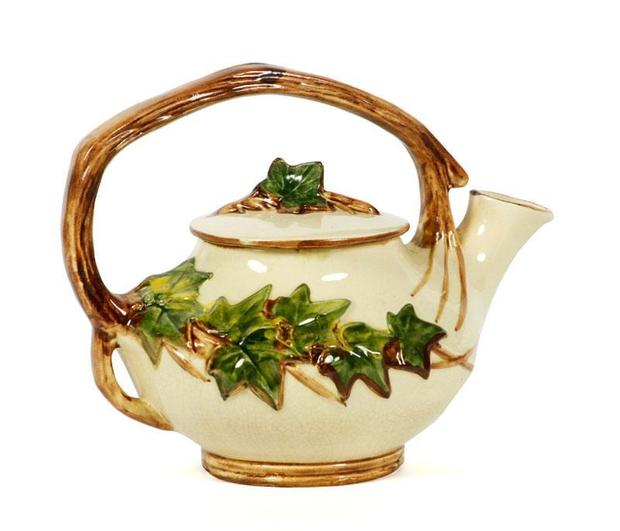 A set of six of these 18th century Louis XVI chairs with hand-embroidered details elicited a winning bid of $60,000.
The $1,000 teapot. It's McCoy pottery, which is collectible, but you'd be hard-pressed to find a buyer at the same price if the piece did not come with its celebrity connection.
(+ 3 more at The Los Angeles Times)