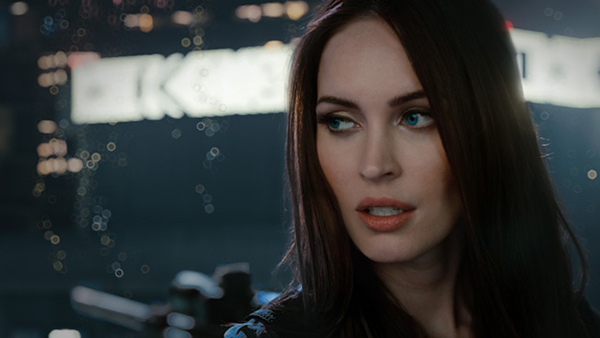 Activision has finally embraced women in its game. Sure, it took long enough, but in Call of Duty: Ghosts, you'll finally be able to create a female soldier. And to help spread the message, the publisher has brought on Megan Fox (Transformers, Jennifer's Body) to star in the game's upcoming TV spot, "Epic Night Out."

When it comes to trailers for Call of Duty, Activision usually spares no expense. Last year, the publisher brought on Jonah Hill, Sam Worthington and Robert Downey Jr. for the Black Ops 2 TV spot.

According to Adweek, Fox's scene in the spot is about 10 seconds, but what makes her appearance special is that she will become the first women to be the lead celebrity in a Call of Duty spot.

As for the actual contents of the ad, it's said to have a Hangover-type feel, with four friends racing around Las Vegas, battling snipers, tanks, and choppers before finding themselves in other parts of the world (and even outer space). Apparently, the group, at one point, runs into Fox on a rooftop where she proceeds to blast some hovering robot out of the sky.

The new Call of Duty: Ghosts TV spot will premiere during Saturday Night Live on Saturday, November 2nd. We'll be sure to post it once Activision makes it public.