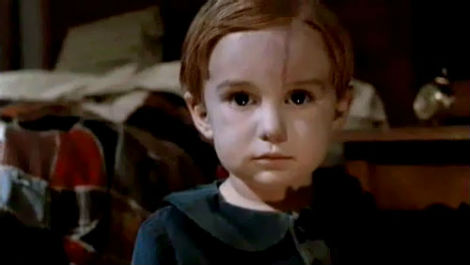 Horror fans can look forward to yet another Stephen King classic making its way to the big screen, with Juan Carlos Fresnadillo set to remake Pet Sematary for Paramount.

Having been attached to reboots of The Crow and Highlander over the past couple of years, Fresnadillo will be reviving another old property in the form of this 1989 chiller, alongside producer Lorenzo di Bonaventura.

For those not familiar with either the book or the film, Pet Sematary tells the story of the titular burial ground, where recently deceased animals are laid to rest… for a while at least.

There’s something not quite right about the cemetery, you see, with its occupants soon making their way back to the land of the living, 'changed' by the experience of death…